HomeWellnessHealthLGBT community to cut down on smoking

LGBT community to cut down on smoking

LGBT community to cut down on smoking We’ve discussed how the LGBT community faces increased health issues related to discrimination because of heavy drinking and smoking.

To address this, some measures are being raised to help lesbians, gays, bisexuals, and transgenders in cutting back on their tobacco use.

In particular, LGBT advocates and health officials want queer-friendly bars to help them set up LGBT safe spaces that are also smoke-free zones.

“Historically, trans and queer folks had very limited gathering spaces, and many of those spaces have been centered around bars,” said Ben Hudson, executive director of the Gender Health Center in Sacramento.

“Folks who experience a lot of micro-aggressions and are living in a world that’s not necessarily accepting of who they are may use smoking to relieve that stress,” Hudson lamented.

In California, a 2013 report by the California Department of Public Health noted that the LGBT smoking rate is 27 percent. This is higher than 13 percent for straight people.

More than 40 percent of LGBT respondents also admitted they allow smoking in their homes vis-a-vis 23 percent for heterosexuals.

Last May, the US Food and Drug Administration launched an anti-smoking campaign called This Free Life that targets LGBT people ages 18-24.

“If this means gay married couples who are now free to be together get 10 extra years without emphysema and cancer, that’s a great thing,” said Rick Zbur, the group’s executive director.

Zbur added, “That’s why we want to tackle the problem in the community. We know it’s a struggle, and we want to march forward together.”

How smoking affects the LGBT community

Zbur, writing in the Advocate, warned that with the ongoing safety concerns of the LGBT community, it’s easy to overlook something like smoking.

“Our community spends nearly $8 billion annually on cigarettes. As a result, the US Surgeon General confirms that smoking is the LGBT community’s biggest health burden,” Zbur said.

There’s also the fact that “HIV-positive smokers lose an average of 12.5 years off their lives, compared with 5.1 years for HIV-positive nonsmokers,” he noted.

This subset of smokers are also likely to develop HIV-related infections such as mouth sores, pneumonia, and lung infections.

3 things to know about lesbian fil... 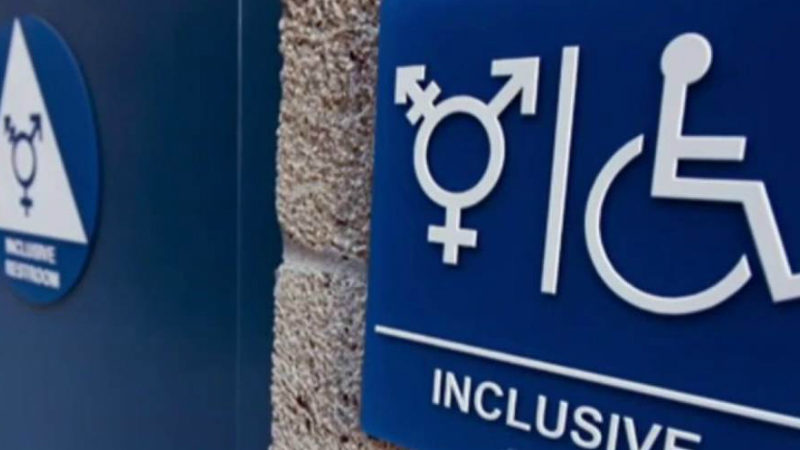 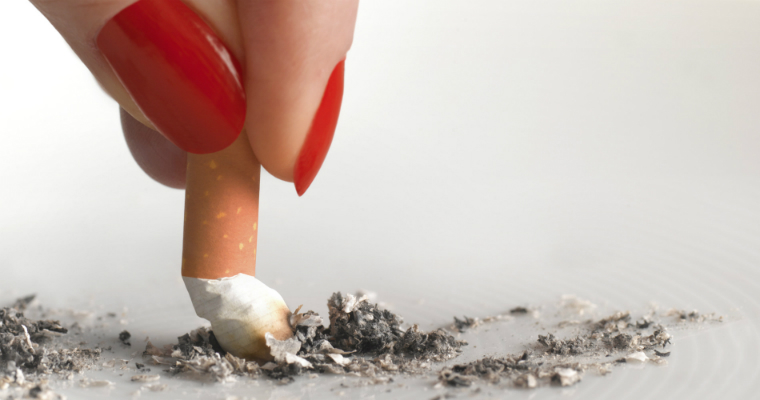 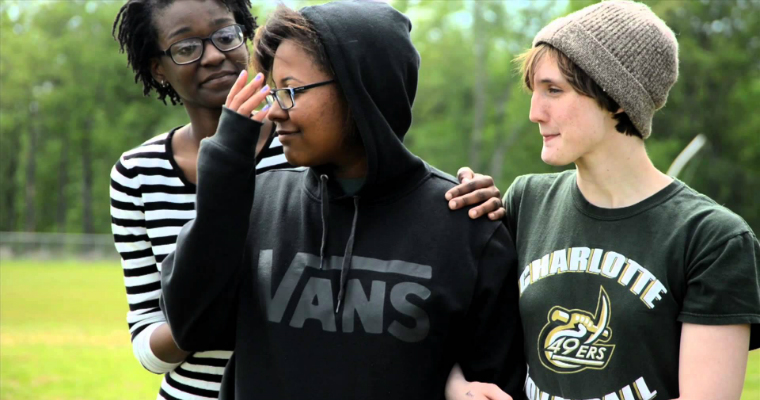