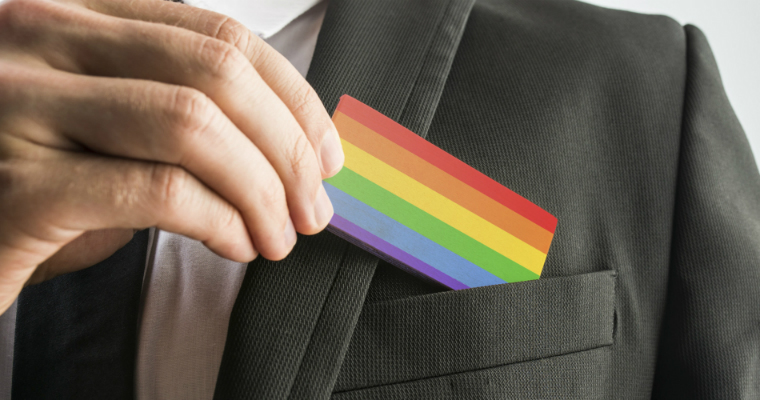 Diversity and equality are key factors for business success, according to an analysis by Credit Suisse of top LGBT businesses that perform well in the market.

The bank reported that stocks of companies that have women or LGBT as board directors or in senior roles perform better compared to those that don’t.

“Our hypothesis continues to be that diversity brings financial benefits to organisations and investors,” the Swiss bank said.

“As usual in this field of research, we can only draw associations, not causality. Do better companies have better LGBT policies and attract more LGBT employees or do LGBT employees make companies better? Probably both,” they noted.

The bank’s equity analysts came up with a “basket” of 270 companies that had openly LGBT policies and this “LGBT basket” did better against those in the MSCI All Country World Index by three percent a year since 2010.

They also did better 140 basis points annually against companies in North America, Europe, and Australia.

“Having the policies is not enough. You have to want the culture,” said Stefano Natella, Credit Suisse’s global head of research, who co-wrote the report.

Credit Suisse tracked the companies and noted that almost 60 percent of them come from one of three sectors: information technology, financials and consumer staples.

Aside from LGBT, women too also make a difference in the stock performance of companies.

“We also found that companies with more than 15 percent women in senior management positions outperformed those where women accounted for less than 10 percent,” the report said.

LGBT businesses: Not all of them are out

Admittedly, there are more than 270 companies with LGBT executives but most of these have not come out publicly.

“Only four percent of the workforce identifies itself as being LGBT. 41 percent of US LGBT workers and 72 percent of senior LGBT executives say they have not come out openly at work,” the report said.

Natella said this index will likely grow over time given that startups that could be nearing an IPO have LGBT staff he said.

Equality still has a long way to go with Tim Cook of Apple as the only openly gay CEO in the US and Anthony Simoes as the HSBC chief in the UK.

However, political activism by companies against LGBT discrimination— like those practiced by PayPal in North Carolina and SalesForce in Missouri against anti-LGBT legislation– are also steps in the right direction.

Musicians make a stand against ant...