When pop star Taylor Swift recently dropped her eighth studio album, folklore, the lesbian community was more than willing to claim it as their own.

This is based on a lot of feels, analyses, and qualifications that Swift is really singing about us, especially the song, “betty.”

Yes, Taylor hasn’t come out, but that hasn’t stopped some of us from thinking that she really, really should.

Heather Hogan of Autostraddle makes her case, noting that she is a “professional lesbian for over a decade” and that she is “a qualified expert in gay shit.”

That is why, Hogan wrote, “I am comfortable proclaiming that Taylor Swift’s new song, “betty,” track 14 from her surprise Folklore album that dropped last night, is extremely gay shit.”

Hogan further noted, “Look, I know. Come out or stop it. Stop teasing us with your pansexual flag dress. Stop making these queer music videos if you’re gonna keep not say out loud that you’re queer.”

Likewise, she pointed out that the song “betty” is “an excellent song to add to my 16-year-old repressed lesbian repertoire.”

She described it as “an aching, lonely, pining, sorrowful, huge queer mess of emotions that sounds gay and feels gay.”

Meanwhile, Becca Damante of Advocate isn’t as sure that Swift is actually queer. But that didn’t stop her from collecting all the lesbian Easter eggs from the new album.

For example, in the lyrics of “the 1,” Damante pointed out that, “The phrase ‘chosen family’ is so often a clear signifier of queer culture.”

Meanwhile, in the lyrics of “cardigan,” she asked, “Did Swift really get herself involved in a lesbian love triangle with two other girls? It’s possible, according to this song.”

Of course, for “betty,” she explained that lesbian feels is in every single lyric of this song. She added that “this is probably the gayest song Swift has ever written.”

Damante concluded in her article that: “Maybe Swift is gay as she appears to telegraph, and maybe she’s not. All I know is that I’m a lot gayer than I was before listening to this album and writing this article.”

Lastly, Madison Malone Kircher of Vulture declared outright that Swift’s latest album has “a song so palpably queer I believe it could singlehandedly resurrect Lilith Fair.”

“It could open for an Indigo Girls show and then just never cede the stage,” Kircher wrote in describing “betty.”

Kircher did a full-blown analysis of the said song’s lyrics and concluded that: “Longing. Unrequited love. Skateboards. Gender bending. Rumors. A harmonica! Everything about this song screams queer.”

“But is this a coded message from Taylor Swift about Taylor Swift’s sexuality? Honestly, that’s for you to decide,” she noted.

To give you more, here’s the song that’s giving the community all the feels– and tell us what you think in the comments below:

Italy prepares for a fight with pr... 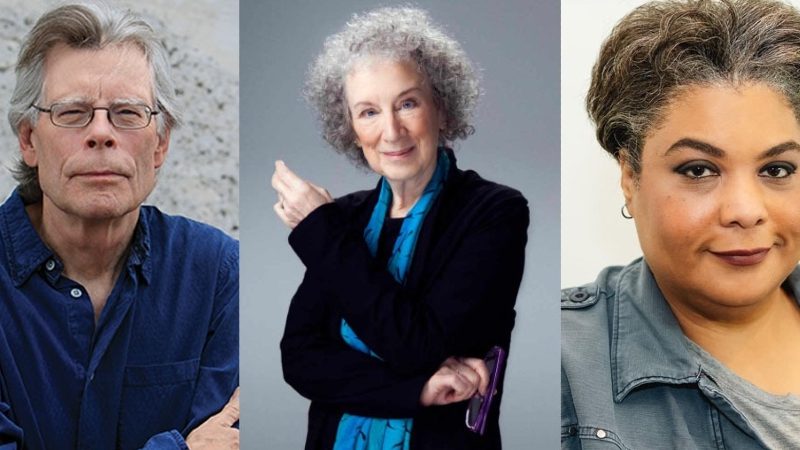 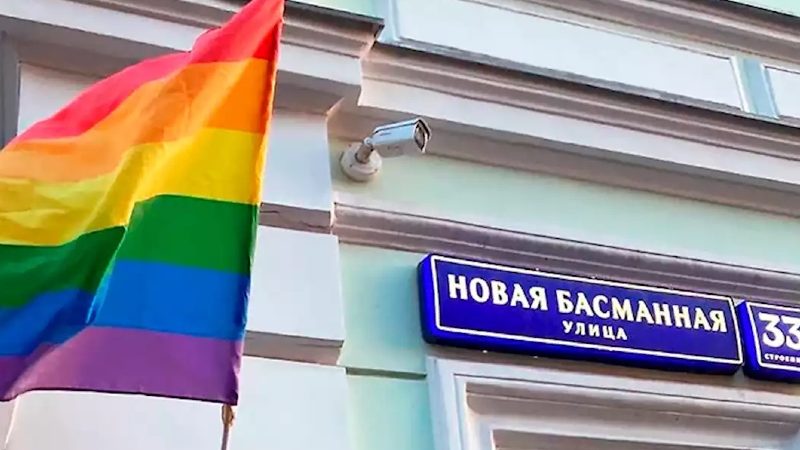