HomeRelationshipsLesbians, gays, and bisexuals have mixed experiences with online dating

Lesbians, gays, and bisexuals have mixed experiences with online dating

Lesbians, gays, and bisexuals have mixed experiences with online dating

Given that online dating can help people with a small pool of potential partners, lesbians, gays, and bisexuals (LGB) have a mixed bag of experience with online dating.

This was the finding of a recent survey by the Pew Research Center, with LGB adults having more positive experience as compared to straight online daters.

However, LGB adults also have a wider range of negative experience, from name-calling to physical threats.

Based on the survey, around 65 percent of those who identify as lesbian, gay, or bisexual who have used online sites or apps said their experience has been very or somewhat positive.

This despite the fact that LGB online daters also experienced some form of harassment on these sites, or around 61 percent.

In contrast, 56 percent of their straight counterparts said their personal experience was positive.

Harassment here ranges from receiving unsolicited explicit images or messages to someone continuing to contact them after they said they weren’t interested.

However, Pew did not refer to these behaviors as “harassment” or use this word in their survey. This is because many people in a 2017 survey did not consider a number of harassing behaviors online as “online harassment.”

LGB online dating by the numbers

According to Pew, 55 percent or a majority of the LGBT adults that took part in their survey reported they have used a dating site or app.

This is more than twice the share of straight adults, or 28 percent, who have used a dating site or app.

What’s more, 28 percent among LGB adults who are married, living with a partner, or in a committed relationship found their current partner online.

This is in comparison to 11 percent of partnered straight adults who found their current partner online.

Lastly, 37 percent of LGB people now single and looking for a relationship or dates are currently looking online.

Meanwhile, 24 percent of straight people who are single and looking are using these online sites or apps.

However, LGB adults have also reported that harassment is fairly common on dating sites and apps with 69 percent, as compared to 52 percent of their straight counterparts.

Likewise, more than half or 56 percent of LGB online daters have received a sexually explicit message or image they didn’t ask for.

In comparison, 32 percent of straight online daters have said the same.

Meanwhile, around 41 percent of LGB online daters said someone has called them an offensive name on one of these sites or apps, versus 25 percent of straight online daters. 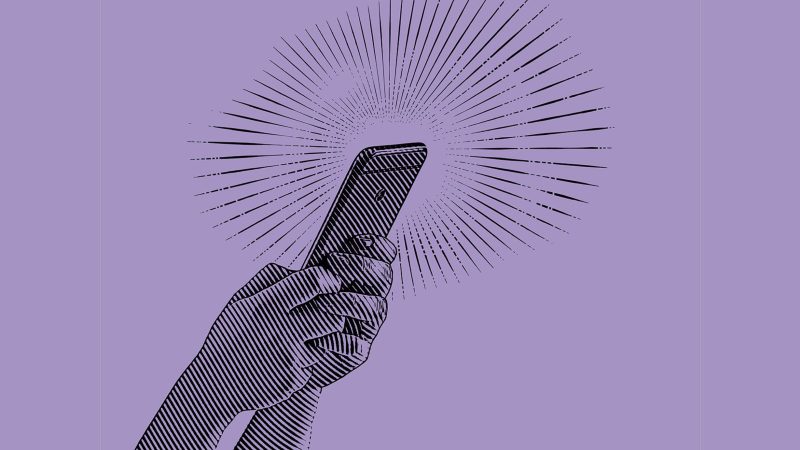 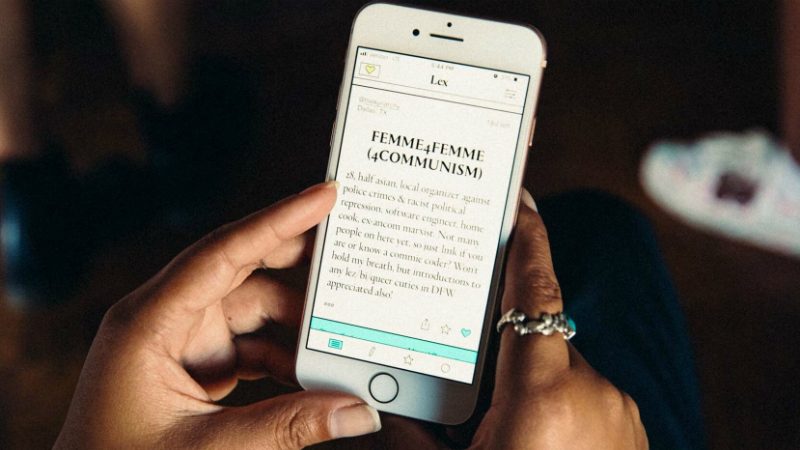 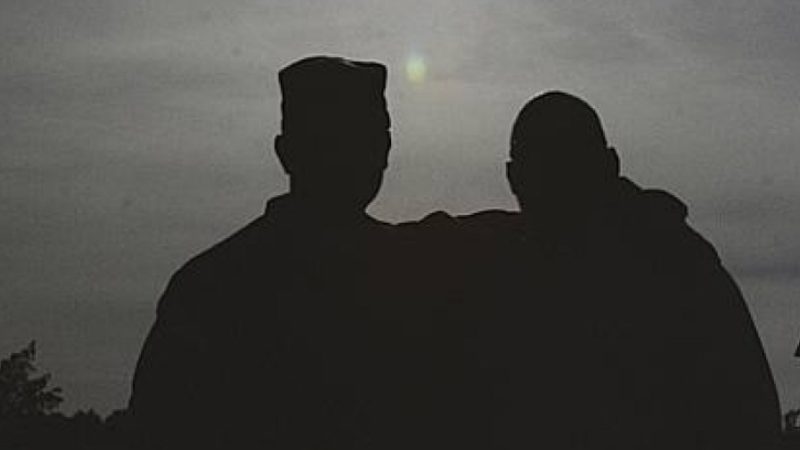