HomeHallmarksLesbian quiz: How doctors in the past knew

Lesbian quiz: How doctors in the past knew 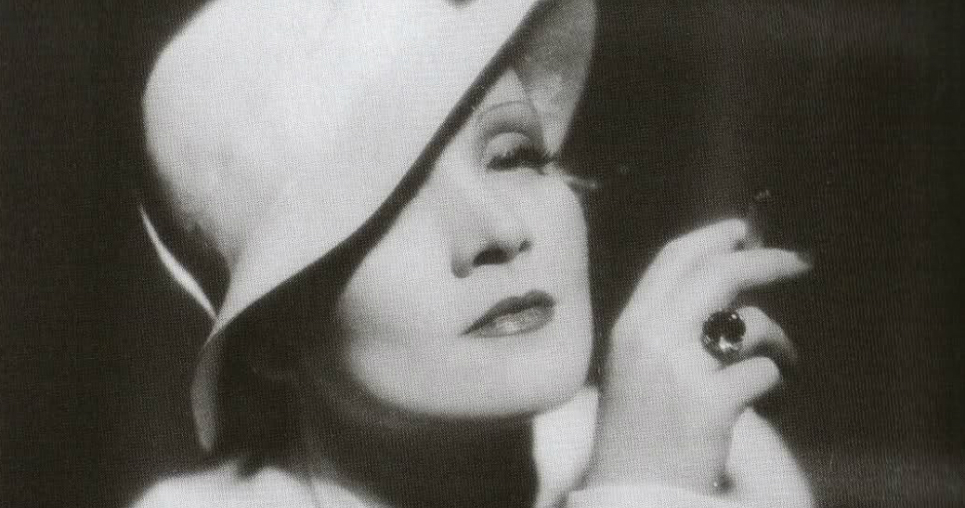 Lesbian quiz: How doctors in the past knew

Let’s take a lesbian quiz to know if we’re really one, based on how doctors in the past knew.

In a book by Dell Richards called Lesbian List published in 1990, a number of medical journals at the turn of the 20th century tried to determine a lesbian’s sexual orientation.

Now, as far as we know, we’re lesbian if we’re attracted to the same sex. But hey, maybe those doctors knew something that we didn’t.

To make it more fun, we converted the information from Richard’s book and made it into a quiz. Check it out below and see if those doctors got it right for some WTF-ery moments:

Lesbian quiz #1: Are you the sporty- or the wifey-type?

Question: Are you more inclined towards sports rather than a domestic life?

A lot of us aren’t really into sports but what do we know, right? In 1890, those medical journals established that you must be a lesbian if you’re the athletic type, and that you have an aversion to domesticity.

It doesn’t matter that while we want to start a family with our partners, we’re not welcome to do so.

Lesbian quiz #2: How are your shoulders?

Question: Are your shoulders strong and square?

When we first read this, we thought it had something to do with bone structure. However, according to the doctors in 1900, they thought that if your shoulders are built like a man, you’re a lesbian.

So if you’re thin like Jenny Shimizu or chubby like Lea DeLaria, whether or not you prefer women, you’re not a lesbian.

Lesbian quiz #3: Do you like lighting up in public?

Question: Do you smoke in public?

Remember those old Virginia Slims ads? Remember how they were aimed at women smokers? Well, what do you know, we had no idea those ads were actually aimed at lesbians.

We also didn’t know too that if you smoke in public, you’re a lesbian– based on what those prestigious medical journals said in 1890.

Does that mean you’re gay if you’re a guy that prefers to smoke in private, or better yet, don’t smoke at all?

Question: Do you go to bars?

This one is pretty simple: do you go to bars? If you do, you’re automatically a lesbian. This was determined by the medical field in 1900.

So those ladies’ nights at clubs? That must have been created by lesbians so that lesbians can meet other lesbians. We can get behind that idea.

Question: Are you anti-social?

This must have been why people suspected Emily Dickinson of being a lesbian. Her biographers said the famous poet was extremely shy and never left the house.

So, doctors from the 1900 must have concluded: lesbian. Riiight.

Lesbian quiz #6: To pants or not to pants? That is the question.

Question: Do you dress in boy’s clothing?

This was how they defined lesbians in 1895 and it kind of got us stumped because there’s a point to that. After all, did you see what the women wear wearing at the time?

Still, it was a simple time back then: if you don’t wear boy’s clothes, then you’re not a lesbian.

Lesbian quiz #7: Are you smart as a man?

Question: Are you as intellectual as men when it comes to comprehension and objectivity?

If you look at it from another angle, this basis of how they figured a lesbian from 1910 did compliment us. But still, it’s definitely infuriating.

So, did you pass this lesbian quiz from the old days?

A bisexual affair: Frida Kahlo and... 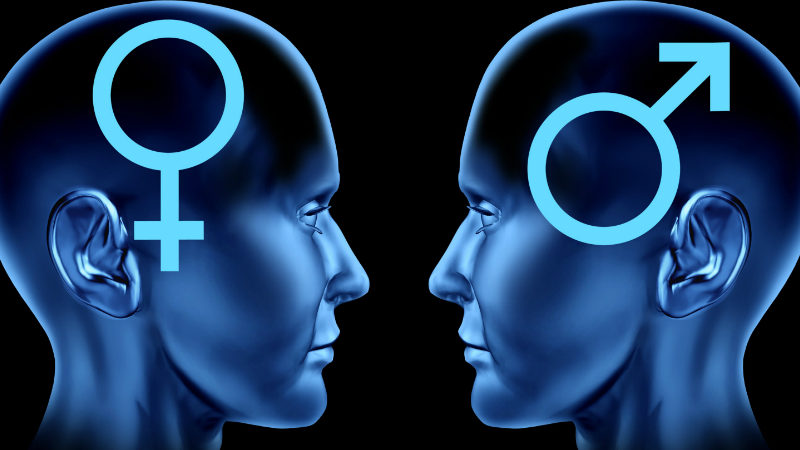