HomeLifestyleIs the lesbian identity turning into the queer identity?

Is the lesbian identity turning into the queer identity?

Is the lesbian identity turning into the queer identity?

Here’s something to consider: is the lesbian identity giving way to the queer identity? We’re not referring here to the rise of pansexuality, or the scientifically-established sexual fluidity.

Rather, with the world changing both in a positive and a negative sense, identities are also adapting with the times.

Given this, there’s this idea that queer identity is more hip and more intolerant to discrimination. Likewise, the queer is supposedly bolder than their older sister lesbians.

If you talk to lesbians who grew up in the near past, they’ll talk to you about the days when lesbian bars were the place where you get to meet the love of your life. These bars were the gathering hole to hang out with other women loving women.

In the film Blue is the Warmest Color, Adele found her true identity after slipping into a lesbian bar by herself. Although this is a relatively new film, there’s something old school about the whole idea.

This is because lesbian bars are regarded as going downhill, with some people even wondering if they’re already unnecessary to the new breed of lesbians.

In a decade, about 100 hundred lesbian bars in the US alone had to close shop due to dwindling clients. Instead, lesbians can now meet other lesbians everywhere thanks to the Internet.

“I think that the ways that we interact are so different because of the internet; the ways we can meet each other are very different,” one of the coordinators of Last Call: New Orleans’s Dyke Bar History Project told Broadly host JD Samson. “So you know, these bars, which functioned as people’s homes, it was like the place they meet everyone. You don’t necessarily need that anymore.”

Dating apps are also on the rise, giving an anonymous online identity to lesbians as a quick way to get a date without leaving the house.

“Internet has made a profound change in the way we meet each other,” Rutgers’ professor Arlene Stein said in the documentary The Last Lesbian Bars.

So is this a sign that the new lesbian is shedding her skin and identifying more as queer? We’ll discuss next why we’re moving from lesbian to queer, and the role of President Trump in all of this.

In the meantime, what do you think of this idea? Sound off in the comment section below. 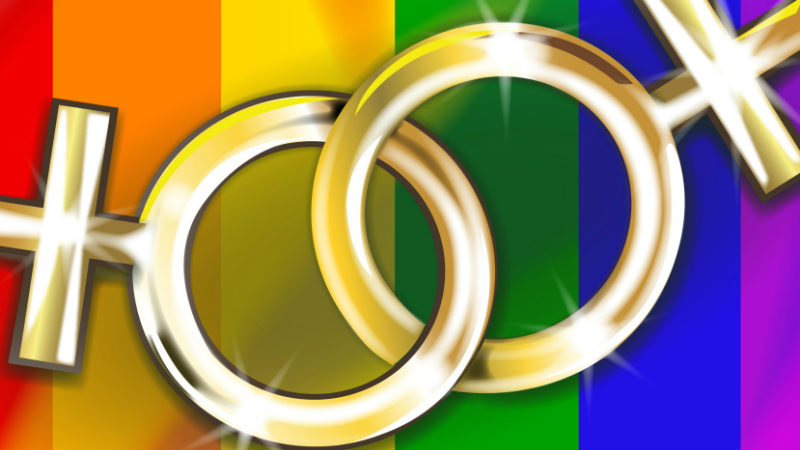