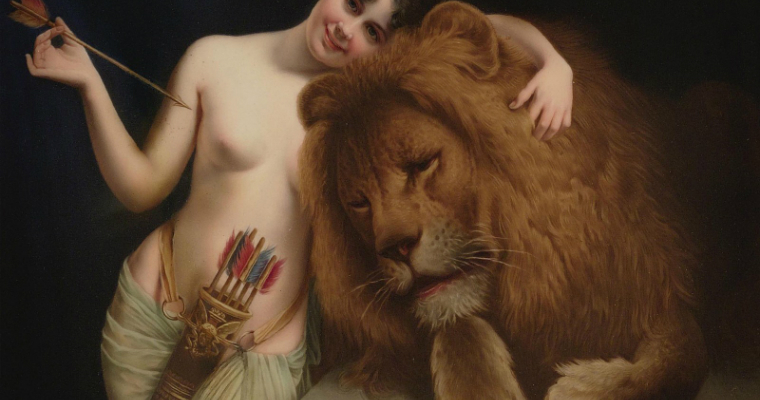 Who hasn’t been fascinated with mythology from all over the world? What’s more, who here hasn’t looked up possible myths about lesbian goddesses?

After all, if there are straight goddesses, why shouldn’t there also be lesbian goddesses?

In Greek mythology, this goddess was known as Artemis. To the Romans, she was Diana.

Among the many goddesses of mythology, this goddess of the hunt was deemed one of the most famous lesbian goddesses.

With her taste for the outdoors, she was also the goddess of archery, wild animals and– take note– chastity.

Likewise, she was rumored to have been a lover of Athena, who was also a virgin and had never been linked to a man.

It’s no surprise that this goddess of mirth was a lesbian. After all, you can see this in the number of funny lesbians you’ve met.

Baubo was also celebrated for the female sexuality and has been called on for the healing powers of laughter.

One of the most interesting stories about Baubo was how she was the only one who made the grieving goddess Demeter laugh.

That time, Demeter’s daughter Persephone had been kidnapped by Hades and was in deep depression.

While staying with the king of Eleusis, Demeter laughed when Baubo lifted her skirt and showed her private parts to the goddess of agriculture that made the latter laugh so hard.

Because of this, Demeter was lifted in spirits and called on Zeus to order Hades to return her daughter.

Baubo and Demeter were also rumored to have had an affair.

Leto, the goddess of the night, might have carried Zeus’ child before the latter married Hera.

However, according to the poet Sappho, Leto supposedly had a relationship with Niobe before both became domesticated by motherhood.

Later, Leto and Niobe had a rivalry about who had more children.

Pomona was a goddess of orchards and gardens. She was also symbolized as being nurturing.

She was so busy with her gardens that she neglected to take care of herself.

Likewise, she was a virgin who never accepted any one of her suitors because she was in love with an older woman.

The Japanese version of Baubo was Ame No Uzume, the goddess of laughter.

The sun goddess Amaterasu once had a fight with her brother, the storm god Susano ‘o, and hid in a cave.

Only Ame No Uzume made her laugh hard with her sexual dance that eventually lured the sun goddess to come out again.

They, too, were rumored to have an affair.

The woman who revolutionized healt... 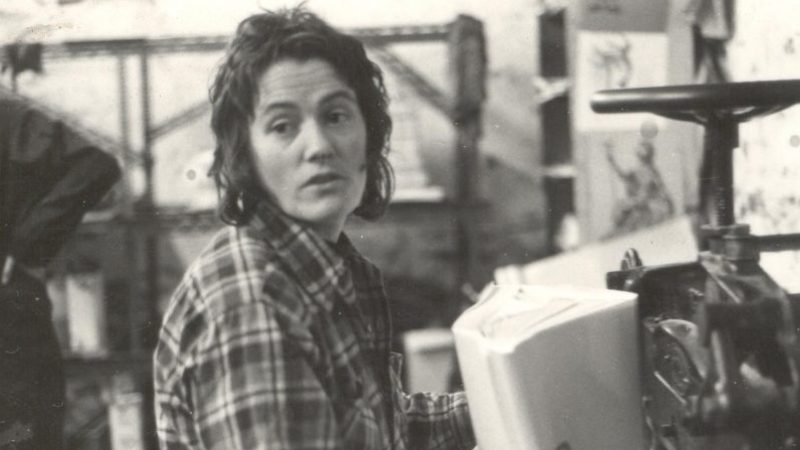 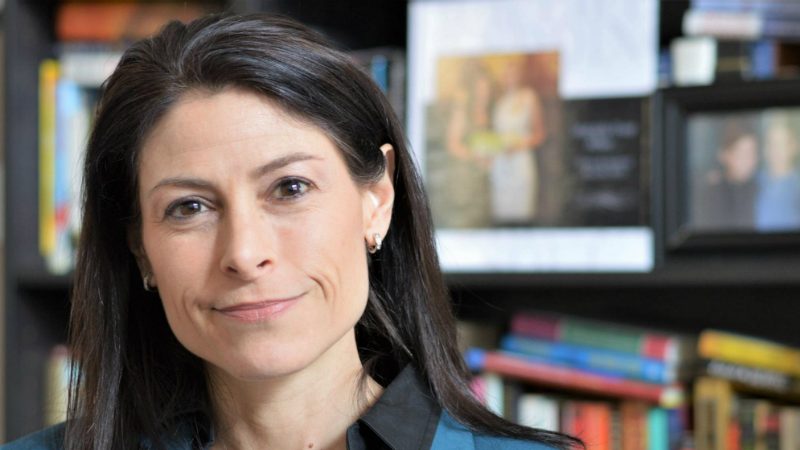