Lena Waithe– actress, producer, and screenwriter– has been making an impact behind TV and movie screens as she pushes for greater inclusivity in the media that we watch.

Last year, Waithe made history at the 69th annual Primetime Emmy Awards, winning for Outstanding Writing for a Comedy Series, the first black woman to win an Emmy award for this category.

She co-wrote the award-winning “Thanksgiving” episode for the TV show Master of None with series co-creator and star, Aziz Ansari, and based it on her experience coming out as a lesbian.

Born in 17 May 1984 in Chicago, Illinois, Waithe and her sister was raised by her single mother and grandmother after her parents divorced when she was three years old.

To keep her inside in the house, Waithe’s mother allowed to watch pretty much everything on TV, but it was her grandmother who had the remote control. This inspired her to become a TV writer.

Waithe said in an interview with Vanity Fair: ““I used to watch TV with my grandmother a ton. I watched a lot of old [classic sitcom] TV.”

“And it gave me an education in using your platform to protest, but without being preachy. And how you can use TV characters, fictitious characters, as a way to speak to who we are as a society,” she added.

While Waithe grew up on the south side of Chicago, she attended school at Turner-Drew. But when she was age 12, her family moved to the suburbs and she eventually graduated from Evanston Township High School.

She studied at Columbia College Chicago, and earned a degree in Cinema and Television Arts.

She went on to become a writer, doing stints at Fox television series Bones and the 2012 Nickelodeon sitcom How to Rock.

She also became a producer on the 2014 satirical comedy film Dear White People.

“The hardest thing about being a black writer in this town is having to pitch your black story to white execs,” Waithe explained.

She pointed out that: “It feels patronizing. I’m not against a black exec. I want there to be more of them.”

Lena Waithe: Writing from the real

Waithe is currently involved as creator and executive producer of a new project. Showtime’s The Chi (now on its second season), about a South Side Chicago community similar to the one she grew up in.

Waithe waves away clichés about inner-city communities, telling NPR that: “I wasn’t trying to feed the stereotype at all.”

“I wanted to face the stereotype head on, and then turn it on its head; or force you to look at where stereotypes come from, because there is a truth in all of them,” she said.

While she recently starred in Steven Spielberg’s Ready Player One, Waithe keeps writing. She said in her interview with Vanity Fair: “I don’t need an Emmy to tell me to go to work. I’ve been working.”

Share With:
Tags
Emmy AwardsLena WaitheMaster of None
Previous Article 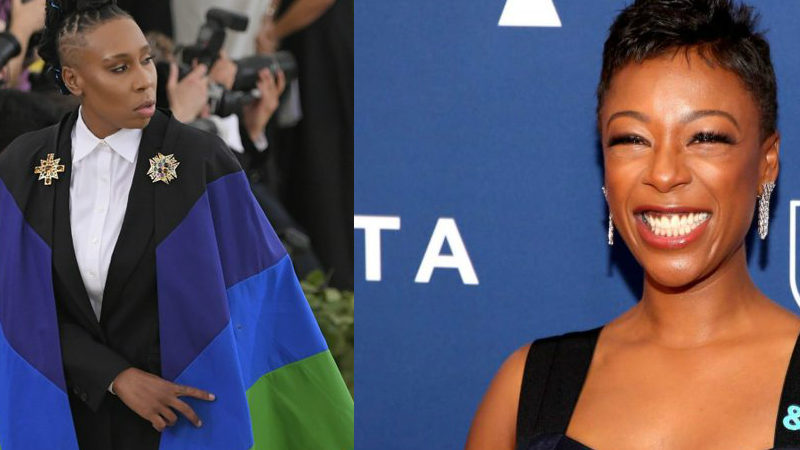 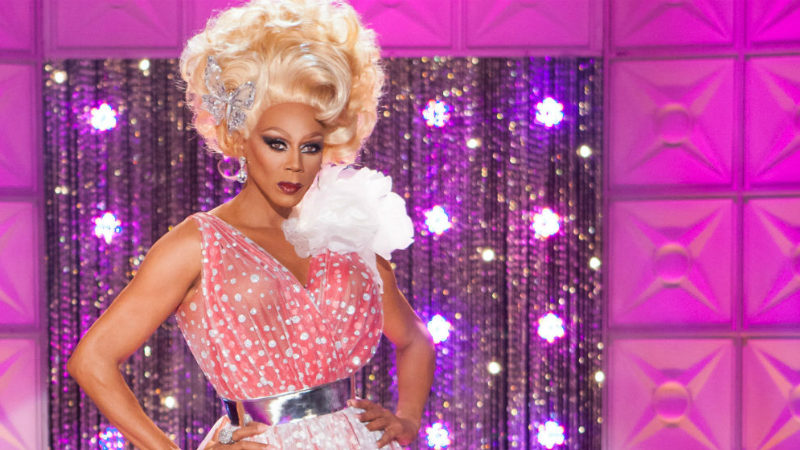