Pop superstar Lady Gaga raised US$150 million through “One World: Together at Home,” a music special in support of healthcare workers and the World Health Organization (WHO) fighting against COVID-19.

Gaga curated the event with WHO and the nonprofit group Global Citizen. Meanwhile, Jimmy Kimmel, Stephen Colbert, and Jimmy Fallon served as hosts.

The money raised will contribute to the WHO’s COVID-19 Solidarity Response Fund, with corporate and other donors the main contributors of the US$150 million raised.

A star-studded One World

Gaga told Kimmel: “The money will actually be raised before the special and we will not ask you for money during the special for a lot of reasons, mostly because we’re very cognizant of the fact that unemployment is rising and also that people are having a very hard time feeding their children.”

“We want everyone to enjoy this show,” she added. Later on, Gaga and Jimmy Fallon Facetimed Apple CEO Tim Cook to confirm a donation of US$10 million.

Highlights of One World

Because of the pandemic, everyone performed at their homes. Among the top musical moments during the two-hour digital event was Gaga opening with Frank Sinatra’s “Smile.”

Before performing, she said: “What I’d like to do for you tonight, if I can, is just give you the permission to, for a moment… Smile.”

Meanwhile, Sir Elton John performed “I’m Still Standing” in his home driveway: “This is for everyone out there who’s been working on the frontline 24/7. Thank you for all your expertise, your love, your care, your humanity.”

Before singing “Lady Madonna,” Paul McCartney said: “I’m very honored to be part of this program tonight that celebrates the true heroes– our health care workers all around the world.”

Taylor Swift sang “Soon You’ll Get Better,” which is a song about her mom’s battle with cancer.

Billie Eilish sang “Sunny” while her brother Finneas played the piano at her side.

To cap the show, Gaga sang with Celine Dione, Andrea Bocelli, and John Legend the song “The Prayer” as Lang Lang played the piano.

Together at Home concerts

The One World event was part of the “Together at Home” digital concert series by Global Citizen that first started last March 16.

The series had daily streamed performances from artists and influencers all over the world.

She added: “This is really a true love letter to all of you all over the world, and I hope a reminder of the kindness that’s occurring right now.” 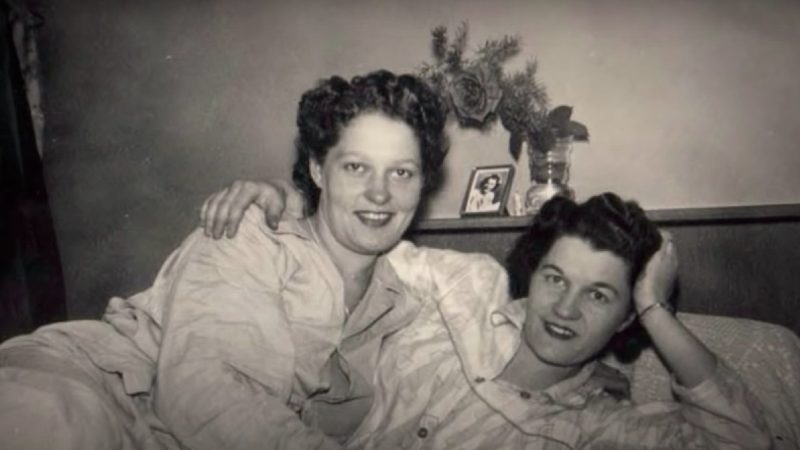 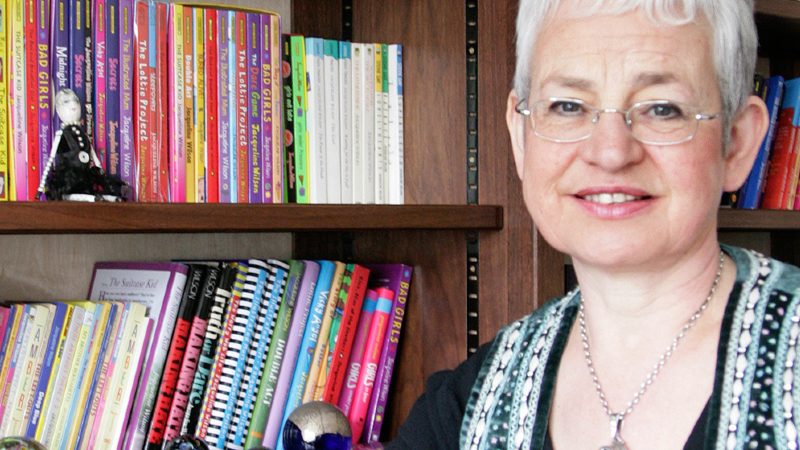