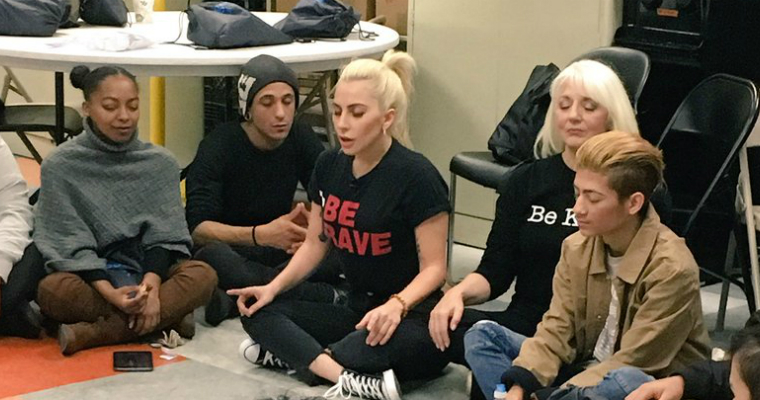 It’s heartening to see the recent visit of Lady Gaga at the Ali Forney Center in Brooklyn to cheer up homeless LGBT youth last month.

But then again, the music celebrity is keeping to her promise of always supporting the LGBT community, as she had earlier told us in an interview with Lesbian News.

In this case, the music icon visited the Ali Forney Center– which houses homeless LGBT youth, as well as provides other services like drop-in programs– in Harlem, New York to spread some holiday cheer to the kids.

A day after Thanksgiving, Lady Gaga gave the kids of the Ali Forney Center a surprise with loads of gifts like clothing and makeup.

She then led them in practicing meditation, as well as performed an acoustic version of her song, “Million Reasons” from her new album, Joanne.

“I’m here today not because I had to excruciatingly pull time out of my schedule to come be here. I’m here because I want to be here,” Lady Gaga said.

“And I’m here because I want this to affect other people around the world and to remind them that when they are kind, it not only makes the other person feel good, but it makes me feel good too,” she added.

Her visit was later televised on the Today Show as part of their team-up with LEGO to promote #ShareKindness (i.e. fill up a Share Kindness box with one million LEGOs, each piece representing one million acts of individual kindness within the year.)

“Kindness to me is an action of love, or a showing of love to someone else. And I also believe that kindness is the cure to violence and hatred around the world,” said Lady Gaga, who had created her on foundation, Born This Way, to create a kinder world.

Lady Gaga opens up about her PTSD

Aside from giving the kids a caring ear, the music icon also opened up to them about herself in a revelation that was widely reported by media.

Lady Gaga revealed that she suffers from Post-Traumatic Stress Disorder (PTSD) because she had been raped at the age of 19. She told the kids that she uses meditation and mantras to help herself keep calm.

“These children are not just homeless or in need; many of them are trauma survivors. They’ve been rejected in some type of way. My own trauma in my life has helped me understand the trauma of others,” Lady Gaga said.

“I am no better than any of those kids, and I’m no worse than any of them. We are equal. We both walk our two feet on the same earth, and we’re in this together,” she added.

Check out the videos below to see Lady Gaga play before the kids at the Ali Forney Center, as well as the segment that was shown during the Today Show.

For more about Lesbian News’ interview with Lady Gaga before she became a royalty among celebrities, check out our latest issue.

What to do when you get an HIV dia... 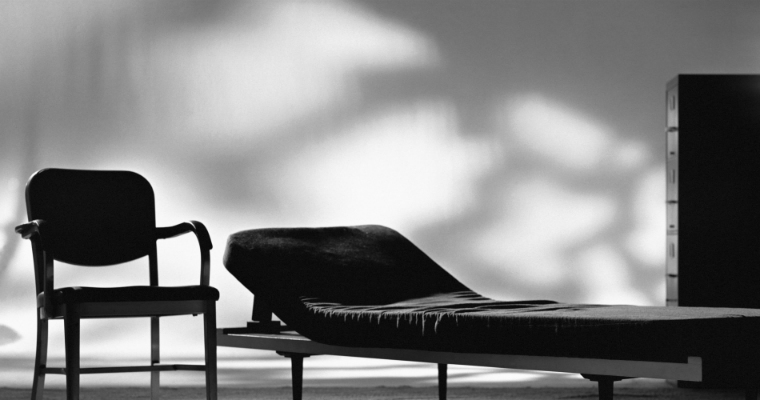 Fed report calls for an end to... 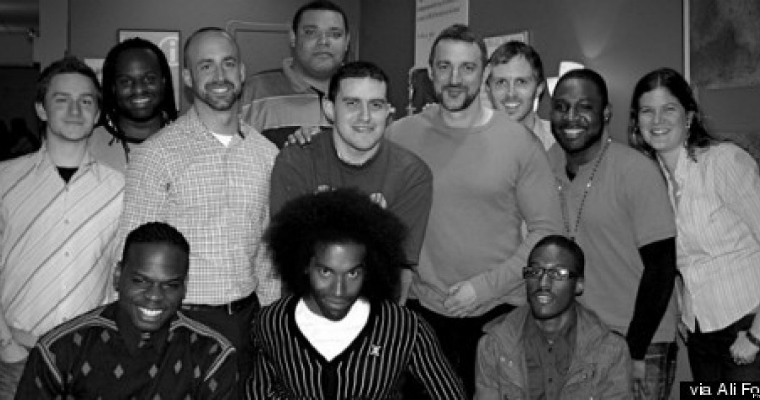