The LA Venice Pride monument is now a permanent fixture on California’s beach, and in LA’s LGBTQ history.

This monument is one of the eggshell-blue lifeguard towers on Venice Beach that was painted the colors of the rainbow during this year’s Venice Pride festival in Los Angeles, California.

The petition for the LA Venice Pride monument

It all started when the lifeguard tower was painted with rainbow stripes for the Pride festival last June as a temporary art project.

The tower was originally painted as a memorial to the late Bill Rosendahl, the first openly gay person that sat on the LA City Council.

While the original arrangement was that the city would then repaint the tower its original color by September 8, the structure soon became a local and tourist attraction in the area.

Because of this, the citizens of Venice had a brilliant idea: why not make it permanent?

Proponents pushed for the idea of making the tower a monument to LA’s LGBTQ history. They set up a petition at Change.org, gathering over 10 thousand signatures.

Because of this, Venice Pride President Grant Turck and members of the public met with LA City Councilmember Mike Bonin to discuss the possibility of making the tower as LA’s first LGBT monument.

“We received 11,000 signatures on a petition from that area, saying no no, we love it, we’d really like to keep it,” said Supervisor Sheila Kuehl, who proposed the motion to the city.

The LA Venice Pride monument as a symbol

Speaking before the LA County Board of Supervisors, Turck said the tower should be viewed as a symbol of LA’s commitment to progress and the future, as well as to the LGBTQ history that is part of its past.

He said that by making this monument permanent, LA can “show that diversity is celebrated.”

“Show that all people are welcome here. Show that in the face of hate and division, the Los Angeles community stands unwaveringly for love and acceptance,” he declared.

As a result, the city gave a unanimous vote to keep the tower as rainbow-colored and also renamed that section of Venice Beach after Rosendahl.

“This lifeguard tower represents a new way for the LGBT community to feel included. It’s a monument to acceptance,” Turck said.

Kuehl agreed, saying that: “The lifeguards and fire department are very strongly in favor of this, in case anybody wonders what it’s like for them to have a rainbow tower on the beach.”

So the next time you’re in the area, why not check out LA’s first LGBTQ monument?

Cara Delevingne: On being sexual f... 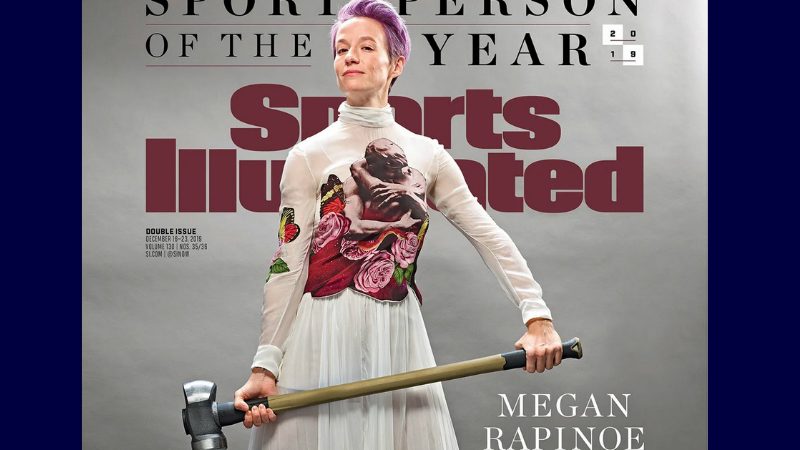