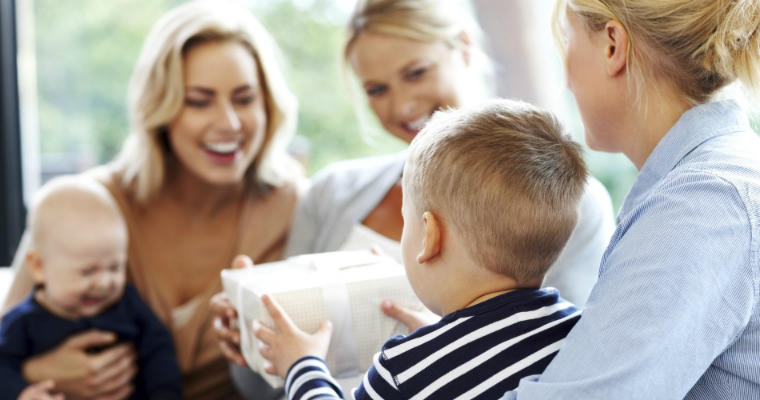 As much as conservative groups insist that lesbian families have degraded the concept of family, studies show that kids with two lesbians moms are in fact well-adjusted.

Studies from different parts of the world have revealed this common fact: kids in lesbian families are just as happy as their heterosexual counterparts.

Some studies even show that these kids fare better than those raised by a mother and father.

A study done in Amsterdam and published in the Journal of Developmental and Behavioral Pediatrics followed the growth of a group of kids.

The study found that there was barely any difference between lesbian families and heterosexual families.

“Consistently, over the past three decades, researchers have found that the daughters and sons of same-sex parents are psychologically well-adjusted. And now our new data demonstrate that 17-year-olds raised from birth by lesbian mothers are as happy as their peers,” said lead author Loes van Gelderen of the University of Amsterdam.

It was also revealed that even if these kids didn’t know who their biological father was– whether or not they experienced struggle over their less-than-normal upbringing, or if the relationship of their lesbian moms didn’t last– most of them grew up happy on account of good parenting.

Meanwhile, a study done by the Australian Institute of Family Studies noted that kids who grew up in a lesbian family had the most ideal family environment.

According to the study, lesbian moms provided the most quality parenting-style among the different kinds of families (which included different sex couples, gay couples, and single parents).

One of the reasons lesbian families supposedly works better is that there is more maternal attention with two moms taking care of the children.

“I think the difference with lesbian couples generally is you have two maternal people coming together and being very deliberate about creating their families,” lesbian mom Zann Michaels explained to Daily Mail Australia.

The gender roles are also more blurred in a lesbian family. Despite the fact that one mom works and the other takes care of the kids, at the end of the day both moms work together in raising the kids.

Competence and security in families

Lastly, a study released by the American Academy of Pediatrics noted that children are more concerned with the competence and security that their parents provide.

As such, social and economic support trumps the sexual orientation of their parents for these kids.

While these studies are not perfect science, according to Benjamin Siegel, co-author of the report, “What you have right now is good science.”

5 celebrity lesbians who came out...

A Thanksgiving story: The San Anto... 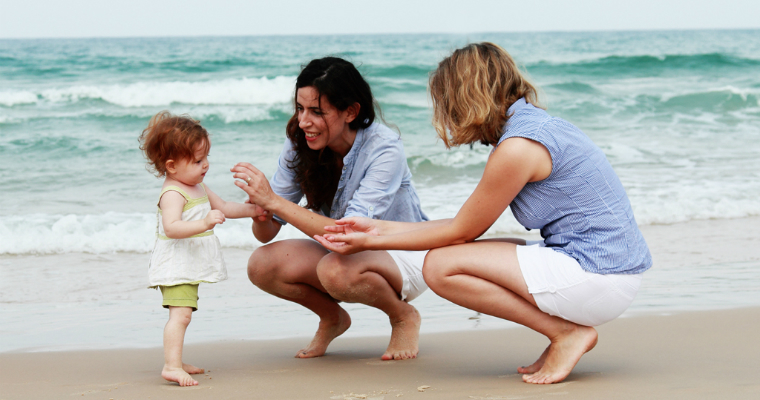 How to have a happy family wit...