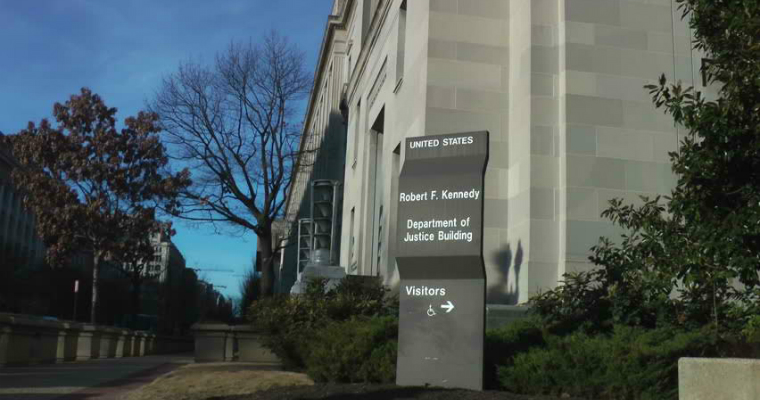 The US Justice Department has called for the repeal of North Carolina’s House Bill 2 last Wednesday.

In a letter to Gov. Pat McCrory, the department asserted that HB2 conflicts with federal statutes that protect against sex discrimination in employment and public education.

The department also gave state officials to respond “by confirming that the State will not comply with or implement HB2.”

North Carolina stands to lose federal education funding—hundreds of millions of dollars for its universities alone—if it fails to comply with the Justice Department.

The Justice Department said that HB2 violates Titles VII and IX of the Civil Rights Act.

Title VII prohibits employment discrimination on the basis of gender, and the courts have interpreted that to include gender identity of transgender people.

Violation of Title VII would make HB2 illegal under federal law, but proving that would require a court decision.

If the state is in violation of Title IX, however, the Department of Education could shut off federal funding for schools and leave a remarkable dent in the state education budget.

Including universities, North Carolina receives about $4.5 billion—almost $900 million of that to public lower schools.

Gov. McCrory’s reaction to the letter from the Justice Department

Meanwhile, McCrory said that the state of North Carolina has not been given enough time to respond and that the federal government is overreaching its authority.

“This is no longer just a NC issue. This impacts every state, every university and almost every employee in the United States of America,” he said.

McCrory also lamented on Sunday that the Justice Department’s action sets a precedent, with the federal government “now telling every university that accepts federal funding that boys who may think they’re a girl can go into a girl’s locker room or restroom or shower facility, and that begins I assume tomorrow.”

Other groups support the Justice Department

The Justice Department letter came after the Equal Employment Opportunity Commission posted a fact sheet reiterating its position that denying transgender employees access to a bathroom based on gender identity is a civil rights violation.

That fact sheet refers to a 2015 decision in which the EEOC ruled that a civilian transgender woman working for the Army had been discriminated against when she was banned from using the common women’s restroom and forced to use a single bathroom.

The American Civil Liberties Union, ACLU of North Carolina, and Lambda Legal issued a statement applauding the letter: “It is now clearer than ever that this discriminatory law violates civil rights protections and jeopardizes billions of dollars in federal funds for North Carolina.”

“The only way to reverse the ongoing damage HB2 is causing to North Carolina’s people, economy, and reputation is a full repeal,” the statement said.

Coming out to your mom on Mother&#...