HomeNewsJune 26 as LGBT Equality Day in the US

June 26 as LGBT Equality Day in the US 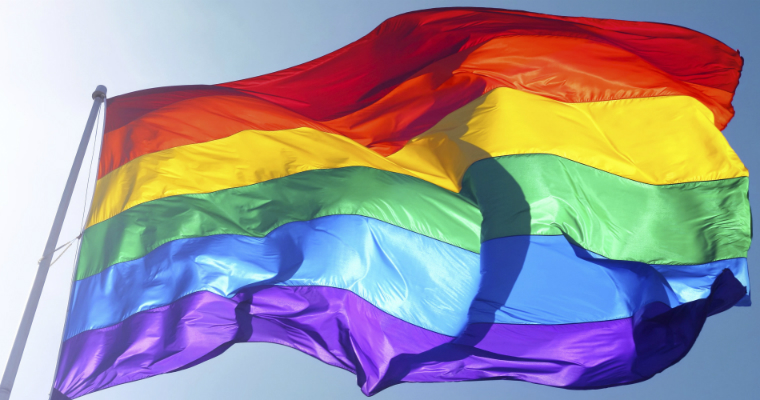 June 26 as LGBT Equality Day in the US On Human Rights Day, Lesbian News is joining the world in marking this date by remembering the community’s own struggle for LGBT equality.

That’s why when we first heard of the proposed resolution of Congresswoman Susan DelBene to mark June 26 as LGBT Equality Day in the US, it got our attention.

Who would have thought that the 26th of June would have such importance for the community in the past 60 years?

What is LGBT Equality Day?

There are a number of dates that the LGBT community commemorates each year.

These range from a whole month (June – Pride Month, October – LGBT History Month in the US) to singular dates like June 28 (Stonewall Riots anniversary) and October 11 (National Coming Out Day).

However, there’s never been a day celebrating the LGBT’s fight for equality.

On the said day, Congresswoman DelBene, with the support of 93 other Democrat legislators, wants to honor the LGBT people and their allies who “have worked together for over 60 years to make progress toward achieving full equality for all people in the United States, regardless of sexual orientation or gender identity.”

As such, she’s pushing for the 26th of June as the best possible date for such a day.

Why June 26? Because three landmark decisions were issued by the US Supreme Court on that date, she points out.

On June 26, 2013, the high court ruled in US v. Windsor that “Section 3 of the Defense of Marriage Act (DOMA) was unconstitutional and the Federal Government could no longer restrict married same-sex couples from receiving Federal benefits and protections.”

Lastly, on June 26, 2015, the high court ruled in Obergefell v. Hodges that “same-sex couples have a constitutional right to marry and States could no longer discriminate against same-sex couples when recognizing or licensing a marriage.”

That’s why as the world celebrates Human Rights Day, it’s easy to see how the idea of LGBT Equality Day connects with today’s date.

“On Human Rights Day, let us recommit to guaranteeing the fundamental freedoms and protecting the human rights of all,” declared UN Secretary-General Ban Ki-moon.

Likewise, UN High Commissioner for Human Rights Zeid Ra’ad Al Hussein said the universal declaration of human rights as well as the following human rights treaties “have played an important role in securing better respect and recognition (of rights) during the past five at times turbulent decades.”

Both UN officials are referring to the first Human Rights Day on December 10, 1948, when the UN General Assembly adopted the Universal Declaration of Human Rights.

Isn’t that what we want? The freedom from want and fear, and the freedom to express ourselves?

These rights are part and parcel of what the LGBT have been fighting for, in the struggle for LGBT equality.

Bisexual or lesbian... but no stra...

The contradictions and mystery of... 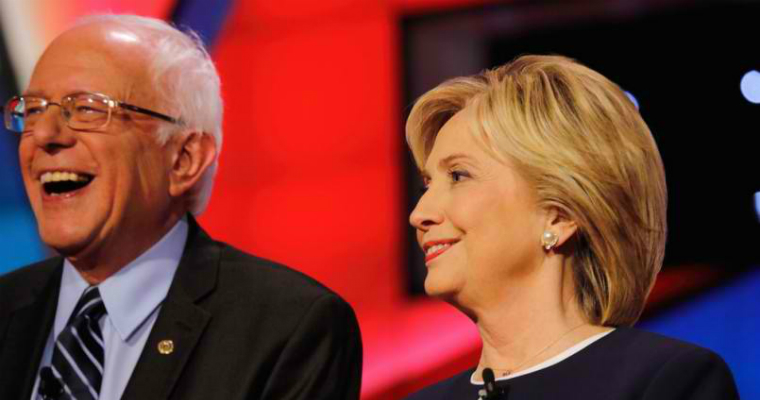 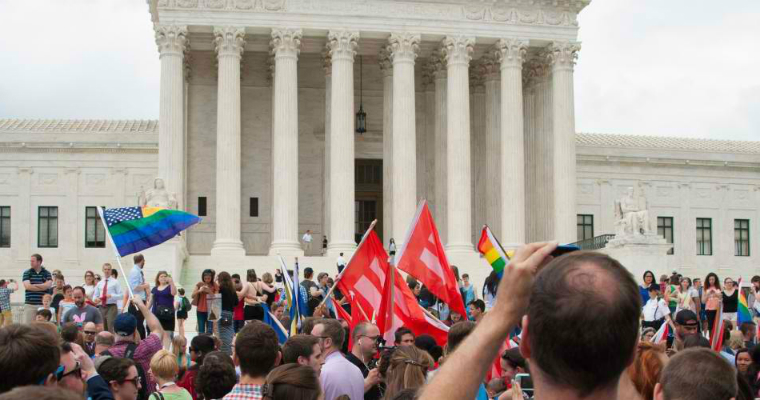 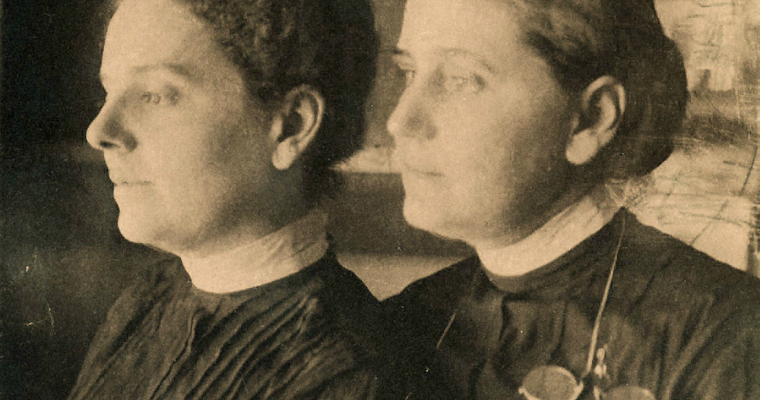