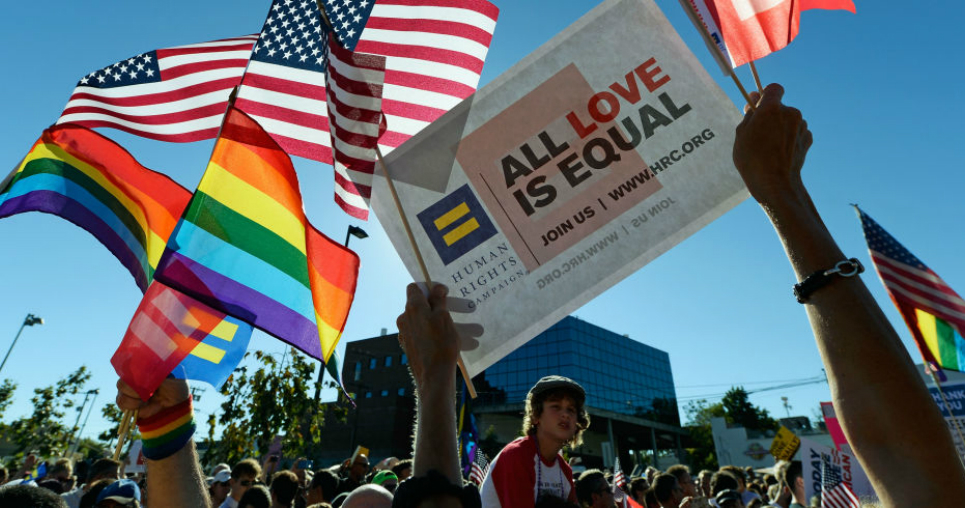 The Human Rights Campaigh (HRC) Foundation has identified the LGBT-friendly states for the year 2016, and which states have been targeting the LGBT community with discriminatory legislation.

Done in partnership with the Equality Federation Institute, the HRC’s report– the State Equality Index (SEI)– further noted that many of those states that oppose sexual equality have been ramping up efforts to allow state-level LGBT discrimination.

What are the LGBT-friendly states?

The SEI noted that LGBT-friendly states came up with a number of state-level policies and laws that focused on protecting LGBT youth, health, and safety.

“There has definitely been some good to come out of the last 12 months,” Lynne Bowman, HRC field director, told Mother Jones.

In Hawaii, they now have a law that makes it easier for transgender residents to change their name and gender marker on their birth certificate or driver’s license.

“This report serves as an important tool for advocates to keep pushing forward. We’re not going to stop until all LGBTQ people and their families are able to reach their full potential, free from discrimination, no matter what state they live in,” said Rebecca Isaacs, executive director of Equality Federation Institute.

What states are discriminating against LGBT?

The SEI report also noted particular states that have discriminated against the LGBT community, like North Carolina with its notoriously anti-LGBT law, HB2.

The efforts of these states range from undermining LGBT protections, going after marital rights of legally-married same-sex couples, targeting transgender people, and forbidding cities and town to pass inclusive laws.

Majority of these bills were defeated, but some like Mississppi’s HB 1523 (which gave wide-ranging license to discriminate against LGBT) and North Carolina’s HB2 were adopted.

While federal judges worked to block enforcement of parts of these bills, voters in North Carolina threw out elected officials– like NC Governor Pat McCrory— who supported HB2 in the recent elections.

The report also warned of HB2-style anti-LGBT legislation that will be pushed this coming year, from the legislatures of West Virginia, Texas, Arkansas, and Tennessee.

“Unfortunately, too many lawmakers have decided to target LGBTQ people for state-sanctioned discrimination and to interfere with local protections for workers, customers, and residents,” said HRC President Chad Griffin.