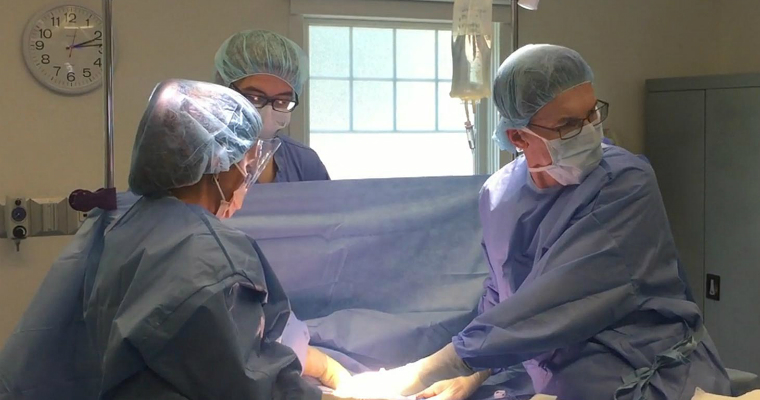 If you were ever curious how a male-to-female gender surgery would work, the European Society of Urology has come up with a video on how such a reassignment surgery could happen.

Though the animated video (located below) details what exactly happens in a surgery, it only shows the surgical changes that transgenders need to undertake to transform from one biological gender to another.

This is because there needs to be additional hormone therapy in order to effect the necessary changes in the body.

The video details how the surgeon would open up the scrotum of the male and remove the testicles. From there, the head of the penis would be removed to create a clitoris.

After that, the shaft and the scrotum of the penis are used to create a labia and vaginal canal such that the patient can have sex.

According to Lenny Bernstein of the Washington Post, male-to-female surgery is less expensive and generally more successful than female-to-male surgery.

Unfortunately, though a gender reassignment surgery is possible with male-to-female, the penile transplant part of the female-to-male surgery is still problematic.

In female-to-male surgery, the breasts, uterus, and ovaries are removed in two separate procedures from the female patient.

From there, a “neophallus” is created from tissue taken from the forearm or other parts of the body, which is an expensive procedure.

Currently, the first penis transplant is set to happen in the US courtesy of the Johns Hopkins University School of Medicine. The surgery will be on a wounded soldier who suffered a genital injury.

However, this operation is only available to solders injured in combat and cannot apply to transgender men as of yet.

According to the Williams Institute– a think tank at the UCLA School of Law that does research on sexual orientation law and public policy– there are an estimated 700,000 Americans that are transgender.

But of the people who have had gender surgery, the Encyclopedia of Surgery estimates this between 100 to 500.

However, Marci Bowers, a transgender obstetrician and gynecologist in Burlingame, California. reported doing about 200 surgeries per year. Of this number, about three quarters of them are male-to-female.

Likewise, Doctor Fred Ettner of Evanston, Illinois estimated that only about 25 percent to 30 percent of transgender people have any kind of surgery. Ettner works with people going through transition.

For more information on male-to-female gender surgery, check out the video below. 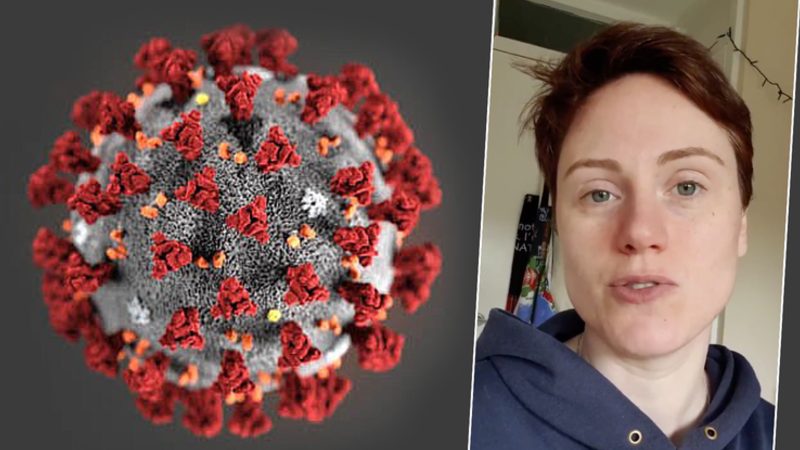 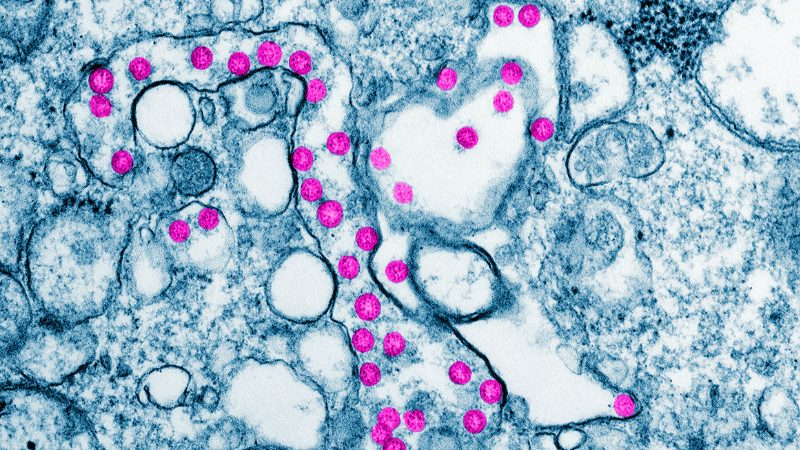