How different are straight and lesbian relationships?

How different are straight and lesbian relationships?

Relationships are the same, that’s true, but there some differences between straight and lesbian relationships.

On one hand, there are fun things about being in a lesbian relationship. On the other hand, we’re also sure there are pluses on the other side of the team.

It’s not that we’re comparing ourselves, but there are still people out there wondering how these two are different.

Let’s enlighten those who don’t know how lesbian relationships are different from the straight ones.

We’re serious about this. When two women walk into a restaurant and have a nice quiet dinner, the whole place stops to take a look at us. This is especially more intense when said two women walk in hand in hand.

Who else do you know can stop activity like that– except celebrities?

Okay, seriously now, we do get a lot more attention than straight couples. If in the past these are more on the negative side, this time people are cheering us on for being out and proud.

So there. That’s a celebrity status in a way.

When you’re in a straight relationship, this means only one of you has their menstrual periods. This also means at least three days in a month, you can’t have sex unless you want it all bloody.

It’s a good thing then sometimes we like to just cuddle, especially when we’re feeling hormonal.

When they said that women are from Venus, what they meant was while men have a tendency to have sex on the brain, women are more inclined towards intimacy.

More women would prefer to have sex when the objective is long term. So in a straight relationship, there is one partner who would want to have sex with you, period.

In a lesbian relationship, on the other hand, there are more chances that both partners would want to get to know each other better before going to bed together.

No surprise here that one-night stands in a lesbian relationship have a tendency to turn into relationships.

Lesbian relationships have a higher savings on their account. Why? We don’t need a budget for birth control pills and condoms. What for when we have no use for them. At all.

Because of the above, we don’t have to deal with unwanted pregnancies and indulge in abortion. Not unless we woke up one day and same-sex relations can now produce babies.

Of course, this is a news feature and not a science fiction literature. There’s no chance of that ever happening.

So, truth be told, lesbian relationships are the ultimate pro-life, pro-choice unions. We have a choice not to have children, and we have a choice to adopt instead.

What makes us all the same? We’re all people and we all have the right to love whom we love.

The singer Dusty Springfield and t...

The serendipitous path of Roberta... 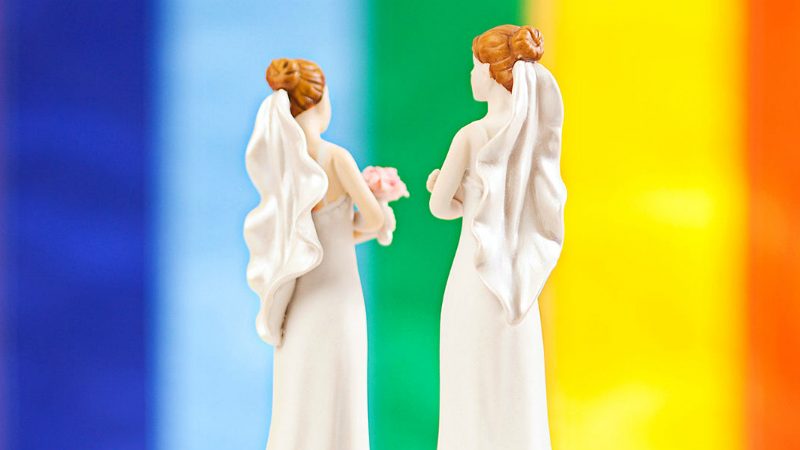 Why lesbian divorces are more... 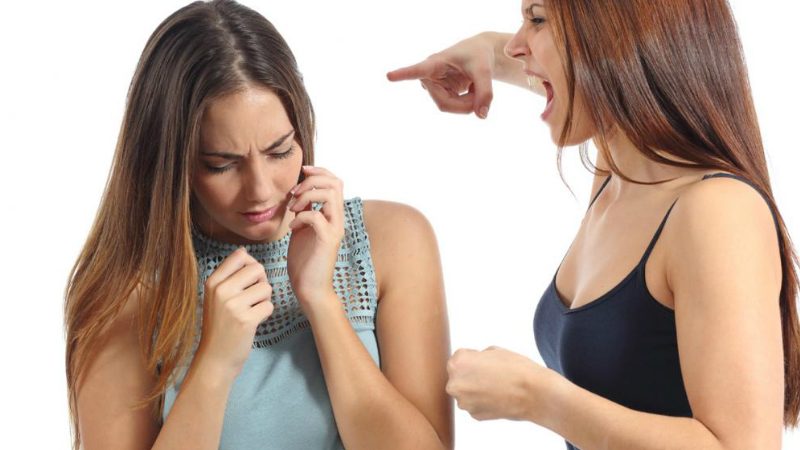 The prevalence of LGBTQ domest...