From the business of movies to food, when Hanan Kattan decides on something, she goes after it with a will. That’s probably why she’s set to take over the business world one business at a time.

Likewise, Kattan is the other half of the power couple with filmmaker and novelist Shamim Sarif, who are intent on coming up with diverse movies for the LGBTQ community.

Hanan Kattan: Business in the blood

Born on May 22, 1962, the Palestinian Kattan was born in Jordan but is now based in the UK.

In a 2012 interview with LN, she described her upbringing as: “Middle Eastern dramas and wars but in general a good childhood. I was not good with rules as most of them did not make any sense to me.”

She related that her grandfather was an inspiration for her in going into business: “In a world where women were expected to get married and stay at home, he encouraged me from a very young age to get involved in business and work.”

When she started, she went into hair and beauty by distributing Nicky Clarke products, among others, throughout the Middle East and the Far East.

“Then I created my own brand based on Chinese herbal therapy, Te Tao, whose stockists included Boots, Tesco and other multiples,” she said.

With her Masters in Online Marketing from the University of San Francisco, Hanan later won the ‘Entrepreneur of the Year’ award from Kingston Business Awards in 2013 and ‘Best Creative Sector’ in 2014.

Her introduction to the world of filmmaking came when she first met her future wife and partner, Sarif.

Kattan said: “Shamim was magnetic and nothing was happening between her and my best friend, who was at the time looking to settle down with a suitable girl. Shamim and I were more suited to each other.”

Because Sarif was trying to get her novels turned into films, Kattan helped her set up Enlightenment Productions.

Likewise, she came up with the 2010 TEDx Holy Land Conference that brought together Arab and Israeli women. This became the subject of their 2011 documentary film, The House of Tomorrow.

Hanan Kattan: Ruling over the kitchen

From movies, Kattan went to open a restaurant called the Tabun Kitchen in Soho, London in 2016.

“I see Tabun Kitchen as a company that reflects my heritage and culture, and my aim is to grow it into a worldwide brand known for serving fresh and modern Palestinian food,” she said.

Speaking on the name of her restaurant, she said that “some of my most vivid memories are around food, family meals and spending time at our ancestral house in Bethlehem during holidays.”

“Part of that was eating delicious home-cooked food with freshly cooked tabun bread that was prepared and cooked outside in the garden in the specially built tabun oven that has been used for centuries as part of our cuisine,” she explained.

“The philosophy was always about abundance of food, sharing and giving and no one was better at it than my grandfather who was renowned for his generosity and philanthropy,” she said.

From movies to restaurants, Kattan said her greatest skill is tenacity: “You have to be tenacious to overcome the constant objections.”

Tips on how to be a good lesbian g...

The irony and hypocrisy of Roy Moo... 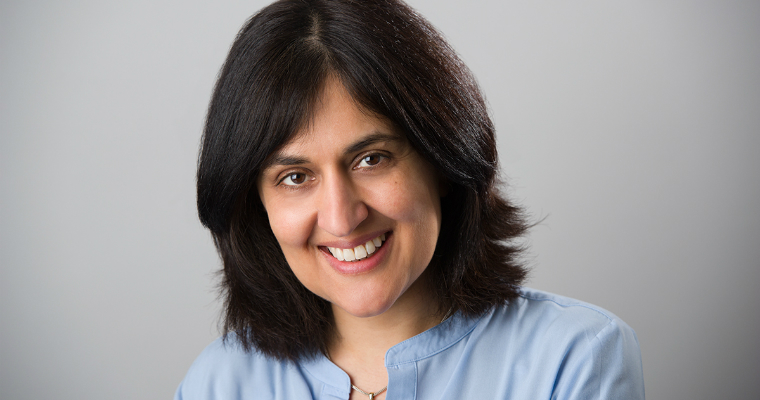 Through the eyes of filmmaker...