A study of extensive international surveys has determined that international LGBTQ acceptance is linked to the suicide rates in the LGBTQ communities.

The study, published in an article in the Sexuality Research and Social Policy, noted that countries with low levels of LGBTQ acceptance are associated with higher suicide rates.

Meanwhile, countries with higher levels of LGBTQ acceptance are associated with lower rates of suicide.

This study complements previous ones that show pro-LGBTQ social policies have an impact on the LGBTQ communities by decreasing the suicide rate among them.

The study was led by Heiner Stuke of the Department of Psychiatry and Psychotherapy at the Berlin University of Medicine.

This index used information from four data sources collected in 2017 that calculated the country-specific average. 34 OECD countries were included in the study.

The authors concluded that, “Higher LGB acceptance was the only variable significantly related to lower suicide rates in the full model.”

“Based on these findings, it might be suggested that a public policy targeting stigmatization of sexual minorities could impact positively on national suicide levels,” they said.

International LGBTQ acceptance around the world

In relation to this, a 2019 Pew Research noted that despite major change in laws and norms pertaining to LGBTQ rights around the world, public opinion on LGBTQ acceptance in societies still remain sharply divided.

This was the assessment of the Pew Research Center after conducting a survey among 38,426 people in 34 countries from May 13 to October 2 last year, a follow-up to a 2013 report.

While last year’s report followed the same patterns in the earlier one, there has been an increase of this acceptance across many of the countries surveyed.

Those in Western Europe and the Americas were generally more accepting of the LGBTQ community than those in Eastern Europe, Russia, Ukraine, the Middle East, and sub-Saharan Africa.

Meanwhile, those in the Asia-Pacific region are generally split. Many of the countries surveyed have seen a double-digit increase in acceptance since 2002.

The division between those more and less accepting are due to the economic development of the country, as well as religious and political attitudes.

The New Mutants movie promises an... 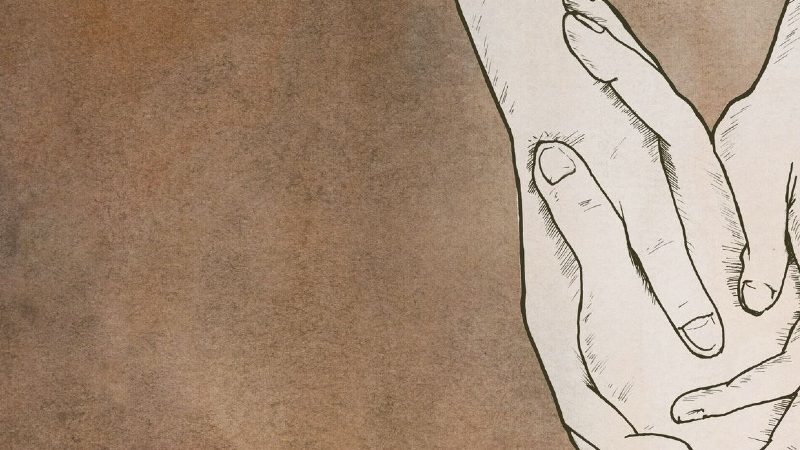