Grace Helen Whitener, an immigrant from Trinidad, is set to become the first disabled black lesbian to take a position as a Washington state Supreme Court justice.

Whitener was recently appointed by Washington Governor Jay Inslee, a Democrat, making Washington the most diverse court– whether state or federal– in US history (with California a close second).

Born and raised in Trinidad, Whitener had moved to the US when she was 16 to get sophistical medical treatment for a back condition.

After her treatment, she went on to get a Bachelor of Business Administration degree in International Marketing and Trade at Baruch College in in New York.

Back then, she thought of becoming a businesswoman, and starting a business that tied the Caribbean with the US.

“So I went to Anchorage because that was the import-export hub for the Pacific Rim. Imagine this island girl in that cold place!” she said.

She went to work at an accounting firm in Bellevue where she was encouraged to go to law school. She decided to go to Seattle University’s School of Law.

After getting her Juris Doctor, she worked for the Washington Attorney General, as a teaching assistant, and in a bank– all at the same time.

She was the state’s first Black LGBTQ judge for the Pierce County Superior Court when Inslee appointed her to the Supreme Court with the retirement of Justice Charles Wiggins.

However, she needs to stand for election this year. She will also have to run again at the end of Wiggins’ term in 2022.

Inslee said in a statement: “Judge Whitener inspires lawyers and non-lawyers alike with her relentless work to raise awareness for matters of race, justice, and equity.”

Aside from being a new justice, Whitener also co-chairs the Washington State Minority and Justice Commission.

She always advocated judicial diversity: “We have a limited number of judges of color on our benches here in Washington State. It’s not reflective of the population that it serves.”

Prior to her appointment, she said: “I believe, as a marginalized individual—being a black gay female immigrant disabled judge– that my perspective is a little different.”

“I try to make sure that everyone that comes into this courtroom feels welcome, feels safe, and feels like they will get a fair hearing,” she said.

Whitner is presently married to Lynn Rainey, who was a fellow graduate at the Seattle University Law School and LGBTQ activist.

LGBTQ community to be hit by COVID... 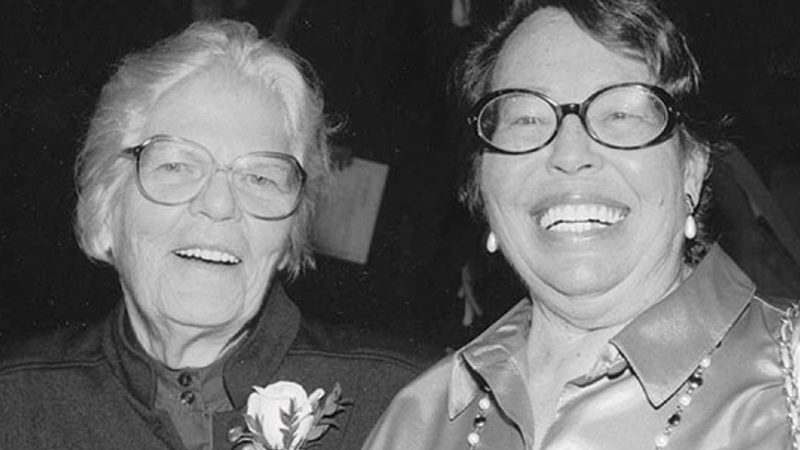