For Good Morning America host Robin Roberts, the year 2013 was a milestone period.

Roberts was diagnosed with breast cancer in 2007 but she beat it. In 2012, she developed myelodysplastic syndrome and had to undergo a bone marrow transplant.

Just before 2013 ended, she sent out a thank-you note on Facebook: God, her doctors and nurses, her donor sister, her family and friends– and her long-time girlfriend, Amber.

This was the first time the morning show host acknowledged her eight-year relationship with a woman in public– and the first time people had an inkling she was a lesbian.

She has since gone around talking about the dark days of her illnesses, as well as her relationship with massage therapist Amber Laign.

Even as a kid– born in Alabama but grew up in Mississippi– Roberts had always been an achiever.

She played basketball, tennis, and other sports. She was also the class salutatorian when she graduated from Pass Christian High School in 1979.

She credited her parents the “D’s” she learned to get to where she was: Discipline, Determination and “De Lord.”

She was a tennis scholar at the university with the hopes of getting a journalism scholarship. But it was in basketball where she shined, one of three players in school who scored over 1000 career points and rebounds.

Roberts started as a sports anchor and reporter in her hometown Hattiesburg, Mississippi in 1983.

Her rise to the big league came in 1990 when she became a sportscaster for ESPN. She became popular for a catchphrase that she coined: “Go on with your bad self.”

While still at ESPN, she started working for NBC’s Good Morning America as a feature reporter.

She slowly rose to through the hierarchy in Good Morning America, becoming co-anchor with George Stephanapolous when Diane Sawyer left for ABC World News.

Their team-up was a hit as Good Morning America became the number one morning show, finally toppling NBC’s Today.

When Roberts came out in 2013, it was a monumental moment such that even First Lady Michelle Obama congratulated her via Twitter: “I’m so happy for you and Amber! You continue to make us proud.”

Aside from providing lesbian visibility on the small screen, Roberts and her partner also lent their celebrity status to recognize the LGBT students during the Annual GLSEN Respect Awards.

Rumors circulated in 2014 that she was to marry Laign but the two remain in a blissful domestic partnership.

The universal language of lesbian... 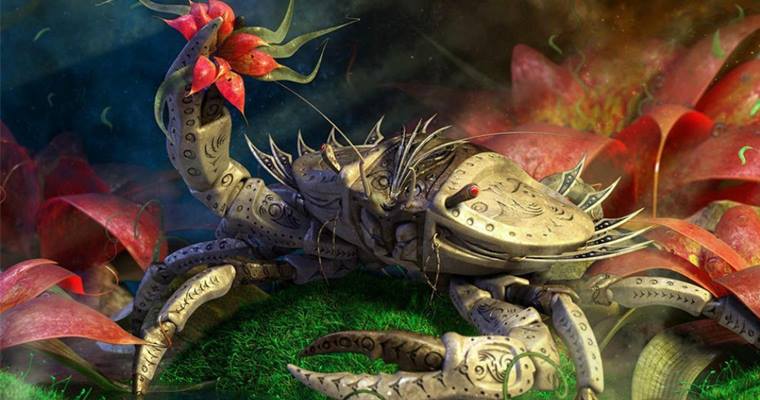 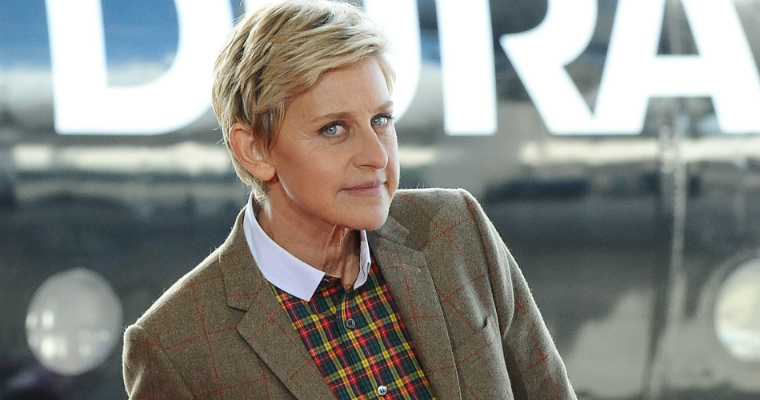