The garage band Partner: Lesbian to the core

The garage band Partner: Lesbian to the core

If you haven’t heard of the garage band Partner, you have to know they come from a long line of lesbian singing duos who made a cultural impact on the LGBT community.

There was the Indigo Girls in the ‘90s, who defined emotions for lesbians through their hits Power of two and Virginia Woolf. Recently, there’s the iconic twin sisters Tegan and Sara.

In this case, Josée Caron and Lucy Niles are the frontwomen of the rocking band Partner. The lyrics to their music are totally lesbian and frankly relatable, and we think they’re the next generation of lesbian songwriter-icons on the music scene.

Caron and Niles both come from two small towns in Canada: Caron is from Summerside, Pei, while Niles was born in Goosebay Labrador.

The two met in 2010 while at the Mount Allison University in Sackville and became fast friends. With their love for reality TV, playing rough guitar tunes, and being both lesbians, their relationship deepened into BFF status.

(If you gotta ask: while it’s easy to assume their closeness borders on romance, they wrote a song called We’re gay (But not for each other) in answer to queries on their relationship.)

The two are so much alike and yet so different. Caron plays lead guitar and is a perfectionist. Meanwhile, Niles is rhythms and is more relaxed between the two.

With their other bandmates, guitarist Daniel Legere, drummer Brendan Allison, and bassist Kevin Brasier, Partner’s viral success was on account of their love song-tribute to fellow Canadian Ellen Page.

Because Caron was often told that she looked like the actress– and also because they’re a little in love with Page after she came out in a speech in 2014– Caron and Niles wrote The ‘Ellen’ Page and recorded it.

“This song is intended to be a celebration: a coming out anthem, a source of pride, strength, and joy, a chorus of solidarity,” Partner wrote on their Tumblr page.

They added: “It’s a tip of the hat to Ellen Degeneres, who has done so much to shape the pop culture climate into a place that is safer for many of us, and to Ellen Page who is doing so much good work and making us maritime lesbians (and lesbians the world over) so damn proud.”

For their music video, they used a footage of Ellen Page dancing, which they got for free under the Creative Commons license. It had almost 14,000 views after just two days.

This band has come a long way from their small towns in Canada. Performing since 2014, they’re set to release their debut album this year called You’ve Changed Records.

“It is a privilege to have our voices heard, and that privilege is predicated on the long and harrowing history of queer folks of all identities, and especially those with intersectional identities who have faced (and continue to face) realities more complex and dangerous than we can fully understand,” Partner said.

If you haven’t heard of them, check out their music video of The ‘Ellen’ Page below: 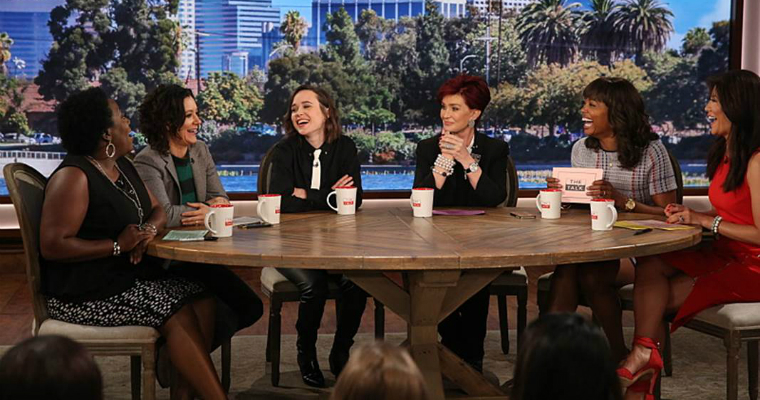 Ellen Page speaks up for LGBTs... 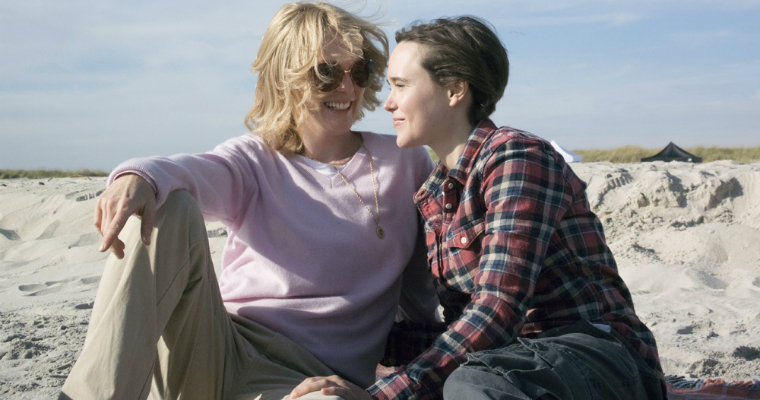