HomeHallmarksThe fluidity of St. Vincent in gender and music

The fluidity of St. Vincent in gender and music

The fluidity of St. Vincent in gender and music

Musician St. Vincent– or Annie Clark– hates being asked about her sexuality during interviews. Rather than being asked if she’s in or out, she’d rather talk about her music.

A private person, she once said in an interview with Rolling Stone, “I don’t think about those words. I believe in gender fluidity and sexual fluidity.”

“I don’t really identify as anything… I don’t have anything to hide, but I’d rather the emphasis be on music,” she added.

Of course, it’s hard not to talk about Clark’s sexuality, given her past relationships with actress Kristen Stewart, model Cara Delevingne, Portlandia star Carrie Brownstein, and singer-songwriter Lissy Trullie.

However, Clark’s music will always speak for her, with or without the celebrity baggage.

She then worked as a roadie for her uncle and aunt, Tuck Andress and Patti Cathcart (the jazz duo Tuck & Patti).

She went to Berklee College of Music in Boston, Massachusetts but dropped out after three years.

Of those years, Clark said: “I think that with music school and art school, or school in any form, there has to be some system of grading and measurement. The things they can teach you are quantifiable.

“While all that is good and has its place, at some point you have to learn all you can and then forget everything that you learned in order to actually start making music,” she added.

While she was in Berklee, she and her fellow students released an EP called Ratsliveonnoevilstar and worked for a while with heavy Rotation Records.

After leaving Berklee, she went back to Texas where she joined The Polyphonic Spree as they were heading out on their European tour.

She joined Sufjan Steven’s touring band in 2006 and brought a tour EP with her entitled Paris is Burning.

Since then, she’s had several albums under her belt, with her distinct musical style being described as soft rock, electropop, experimental rock, and jazz influences.

After her first two albums, she worked on a collaborative album with David Byrne in 2012 and her fourth solo album, the self-titled St. Vincent, was named album of the year by several publications.

This album also won her her first Grammy award for Best Alternative Album, the first solo female performer in 20 years to win the Grammy in that category.

A lot of critics have always talked about how Clark has managed to separate her persona of St. Vincent from the “real” Anne Clark, with one describing St. Vincent as “a construct.”

However, for Clark, her music says it all: “I told you everything. I told you more than I would tell my own mother. It’s right there.”

At the same time, she said in an interview with British edition of Vogue: “I think people wildly underestimate women– they think we lack intelligence.”

“I do still think people have a tendency to assume that if a woman is singing a song, it must be literally true. They think everything must be emotional, a diary, and obviously that’s not the case,” she added.

For a sample of her music and her voice, check out the video below: 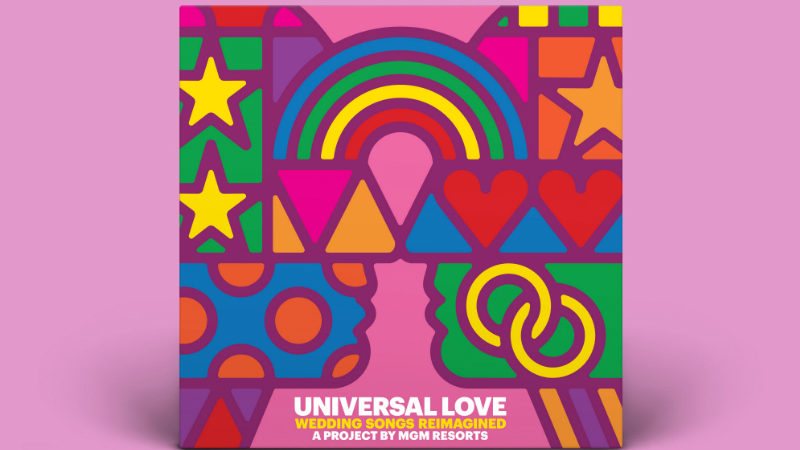 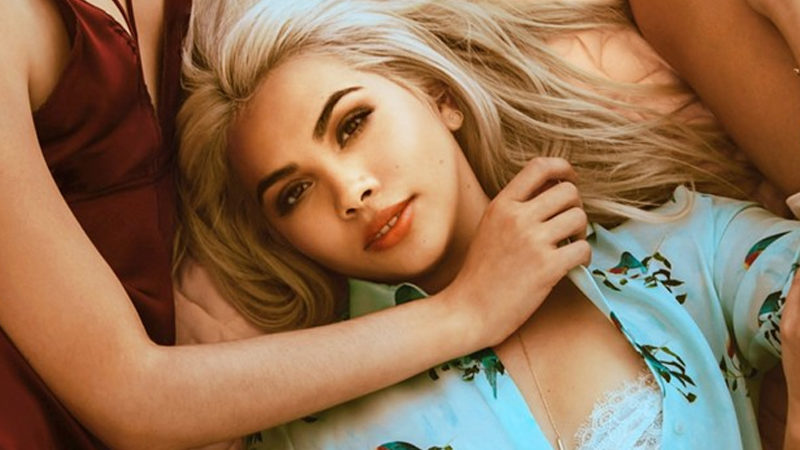