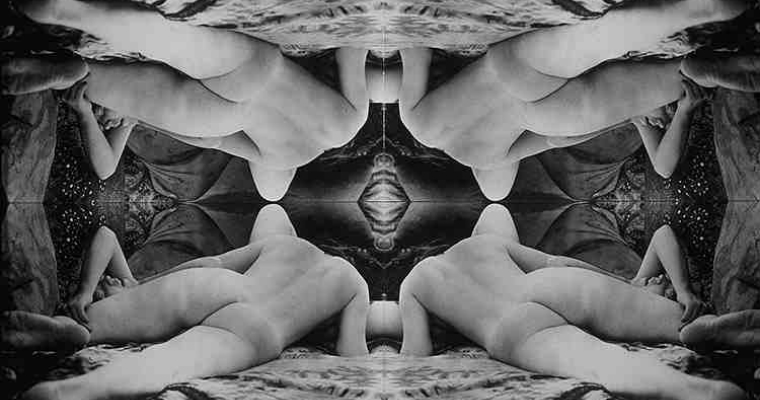 If there was one person who was an overachiever, that would be the feminist and lesbian artist Tee Corinne, who died of liver cancer at age 63 in 2006.

The Completely Queer: The Gay and Lesbian Encyclopedia had described her as “one of the most visible and accessible lesbian artists in the world.”

However, this description doesn’t do her justice as she was known for being a photographer, a writer, a painter, a lesbian activist, a women’s activist, a teacher, a sex educator, a historian, and a revolutionary in her art.

In a sense, she was all of these at the same time. As she once wrote: “I have seldom succeeded in keeping a diary, but I have almost always carried a drawing pad, and since my eight year, I have also had a camera.”

Tee Corinne at a young age

At a young age. Tee Corinne was introduced to the world of visual arts by her mother, who was also an artist.

The young Tee knew principles and techniques long before she took up courses in printmaking, painting, drawing, and sculpture from different universities.

In 1966, she married someone she called her “best friend.” She came out almost ten years later after she suffered suicidal depression. By then, she was in a relationship already with Honey Lee Cottrell, another well-known lesbian photographer and filmmaker.

Tee related, “Something didn’t feel right. Nowadays, they talk about over-achieving adult children of alcoholics and the problems they have with depression. Around the age of 30 I realized art could no longer solve my problems.”

“I found therapy, separated from my husband, became involved with women, and joined with the Women’s Movement. I felt better,” she said.

It was around this time that she started taking photos of women making love.

Perhaps the biggest legacy Tee Corinne left to the world was her book called The Cunt Coloring Book. As the title connotes, it’s not your typical coloring book with its different sketches of vaginas.

It was first published in 1975, a decade that was quite comfortable with sexuality already. But even by its standard, Tee’s sketches were controversial and ahead of its time.

Prior to self-publishing it, Tee discovered that printers were apprehensive in printing her works and art galleries were hesitant in exhibiting them.

Until today The Cunt Coloring Book is still in print. What’s more, Tee Corinne’s manuscript collection is housed in the University of Oregon Libraries where lesbians and lesbians-to-come can see her bold vision.

Tripping on Lucy Spraggan and her... 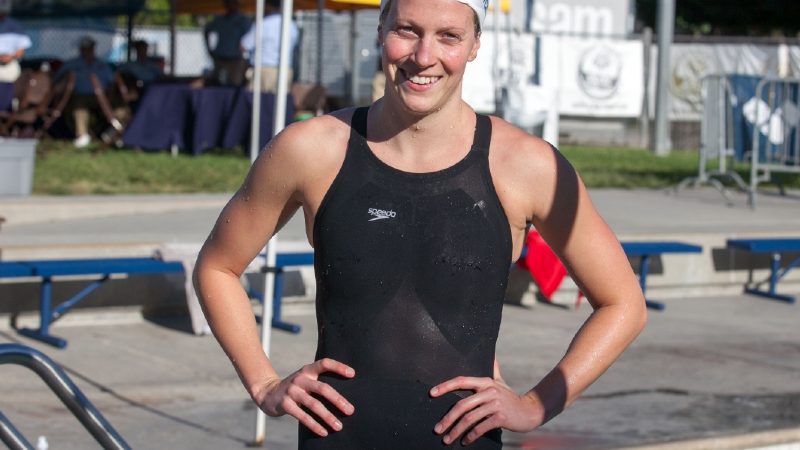