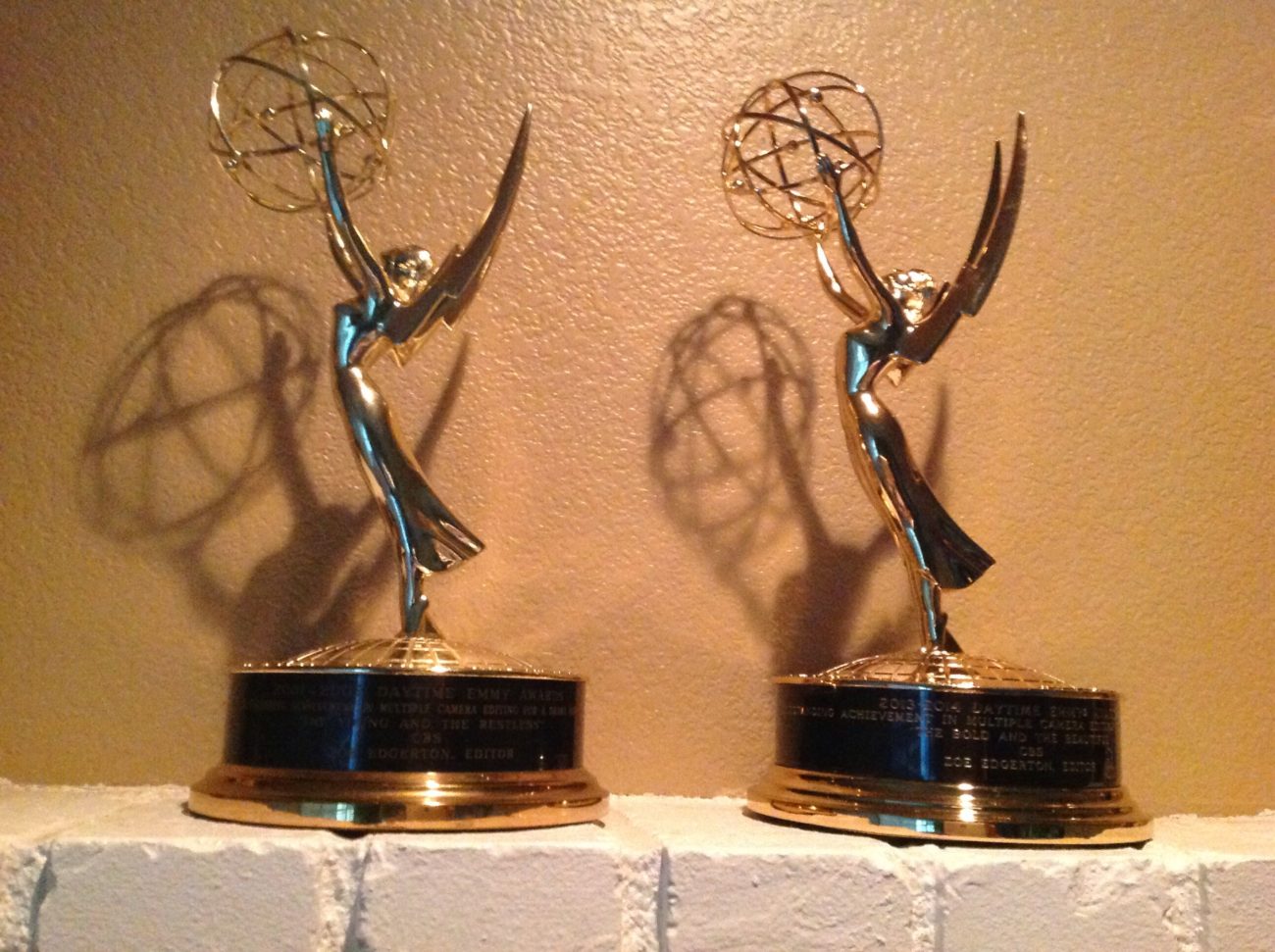 Lesbian News Executive Editor Zoe Edgerton has recently been awarded an Emmy for editing on the daytime drama, The Bold and the Beautiful. This award is in addition to the first Emmy she won as an editor on the daytime drama The Young and the Restless in 2002. Most US Republicans would vote for...