A number of countries are moving back on the Europe Rainbow Map for a second year as political and civil freedoms erode, warned a European LGBTQ advocacy group.

The International Lesbian, Gay, Bisexual, Trans and Intersex Association (ILGA-Europe) noted that this year’s Rainbow Map indicates a divide in the progress of LGBTQ rights in 49 countries.

The group further warned that the fallout of the COVID-19 coronavirus pandemic may also create a “perfect storm” targeting the LGBTQ people.

In their report, ILGA-Europe noted that there has been no positive change in 49 percent of the countries monitored by the map.

Countries in emerging Europe– with some exceptions– are behind as compared to Western European countries in protecting the LGBTQ human rights.

However, even once-leading countries in Europe are falling behind in their commitments to LGBTQ equality.

The group warned that that the Rainbow Map shows Europe is at a “make-or-break moment” as countries remove existing LGBTQ protections while targeting political and civil freedoms.

For example, Poland is considering a bill that would target LGBTQ education and likens gay people to pedophiles. Meanwhile, Hungary is blocking efforts to allow legal gender change for transgender people.

The Rainbow Index for European countries gives a score of 100 percent for those that respect LGBTQ rights while those countries that are in gross violation of human rights are given a zero score.

The top five best performers in 2020 are: Malta with 89 percent; Belgium and Luxembourg tied with 73 percent; and Denmark and Norway tied with 68 percent.

Spain is next with 67 percent, and the UK, Finland, and Portugal tied at 66 percent. Other countries like France are at 56 percent, Ireland with 52 percent, and Germany with 51 percent.

The worst five countries are: Monaco with 11 percent; Russia with ten percent; Armenia with eight percent; Turkey with four percent; and Azerbaijan with two percent.

It should be noted that the recently-released LGBTQ survey of the EU Fundamental Rights Agency (FRA) also indicates the rise of intolerance and hate in both eastern and western European countries.

The group pointed out that rights for trans and intersex rights are areas that have seen some progress.

Andorra, Belgium, the Netherlands, North Macedonia, and Switzerland have all adopted new equality laws that include trans and intersex people

However, trans rights are under attack or have stalled in Albania, Cyprus, Finland and Sweden. Further, anti-trans groups in the UK have delayed and attacked moves to update gender recognition laws.

Viima Lampinen, co-chair of the ILGA-Europe Executive Board, said: “The news that more governments are adopting laws that protect trans, intersex, and non-binary people must be read with extreme caution.”

Lampinen added that the safety of trans communities is precarious, “made more fragile by governments’ responses to the current pandemic, which is affecting these communities particularly hard.”

ILGA-Europe further said that European governments may use the COVID-19 pandemic to curtail human rights, creating a “perfect storm” for the LGBTQ communities in Europe

Evelyne Paradis, Executive director of ILGA-Europe, warned that this is a critical time for LGBTQ equality in Europe.

“History shows that those who are vulnerable before a crisis only become more vulnerable after a crisis.” Paradis said.

She added: “There are reasons to be extremely worried that this situation will spread as political attention is immersed in the economic fall-out of COVID-19.” 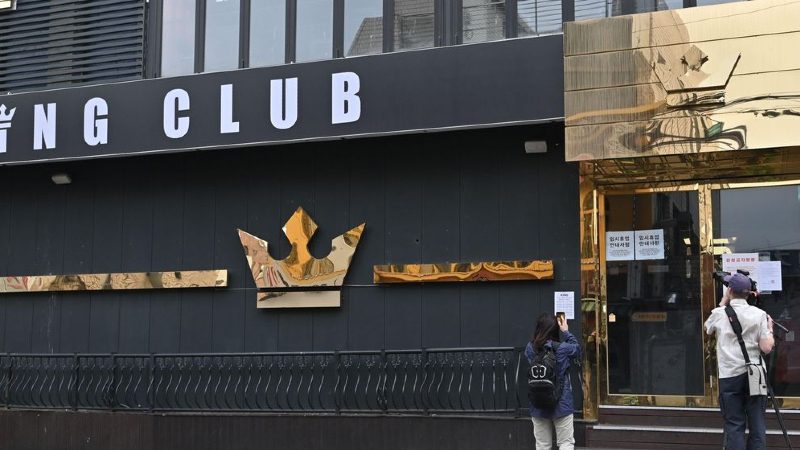