Equality North Carolina– or better known as Equality NC– is the largest LGBTQ organization in North Carolina, but is the oldest statewide group in the US.

Since its founding in 1979, Equality NC has been the face of the LGBTQ community in North Carolina even as it’s the state’s premier LGBTQ rights advocacy group.

But when they first started, it was a different world then as LGBTQ rights and protections were nonexistent. Equality NC went on to change that in North Carolina.

Presently, Equality NC is an umbrella group of two separate non-profit corporations, as well as a political action committee, to push for equal rights and justice for LGBTQ North Carolinians.

These groups provide educational programming on LGBT issues and conducts campaigns, conducts lobbying and advocacy efforts, and works with candidates.

They were originally called the North Carolina Human Rights Fund. It changed to its present name in 2002 when the board pushed for a parent organization for its different groups.

As their website states, the goal of the North Carolina Human Rights Fund (NCHRF) was to create “a more just and equitable world for folks facing threats to life and safety from their government and communities.”

The organization’s primary focus then was to offer legal services to LGBTQ folks in North Carolina being prosecuted under the Crimes Against Nature Law.

The issues that the LGBTQ community faced

Back then, the LGBTQ community was still called “homosexuals” by the media and were assumed to be pedophilic and deranged.

They were also arrested outside gay bars and parks with the charge of “crimes against nature.”

Speaking with INDY, John Boddie, NCHRF co-founder and retired lawyer said it was within this period that the NCHRF was working on.

“Most of the legal cases in the first five years were crime-against-nature cases. Usually men who were caught up in one of these busts that the police would have periodically,” Boddie said.

Jesse White, co-founder of Pride PAC, first openly gay chairman of a federal agency, added that: “North Carolina, even though back then it was more progressive than the rest of the South, is still Bible-Belt country.”

Meanwhile, Mike Nelson, co-founder of Pride PAC and the first openly gay mayor in North Carolina, said, “It was kinda hard to get elected officials to talk to us in the beginning.”

Forty years later, Equality NC is working towards being more inclusive to rural communities, people of color, and those with less access to wealth and education.

Johnson added the group needed to to take on issues like “immigration, reproductive justice, criminalization, domestic violence, and a whole host of other things, to work more intersectionally in general.”

“One of the single biggest factors in folks having more regard and respect for the LGBTQ community has been the greater visibility of the community,” she said.

She noted that, “We would fail as an organization if we didn’t stand up for LGBTQ immigrants who we know are being stopped at the border and are many times being sent back to certain death.”

“We would fail if we didn’t contemplate that trans and gender-nonconforming kids and black and brown kids are being pushed out of schools and onto the streets and into the criminal legal system,” she declared. 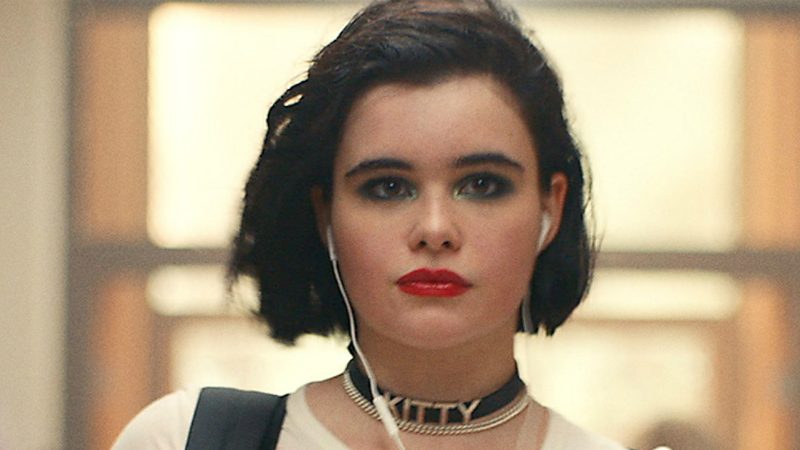