We recently heard of passing of Soni Wolf, the co-founder of Dykes on Bikes, an LGBT institution that continues to celebrate the pride and courage of lesbians who reject the gender roles of mainstream society by riding motorcyles.

The organization of Dykes on Bikes (DOB) is a chartered motorcycle club composed of mostly lesbians– though also including bi and trans women– with 22 chapters and affiliations around the world.

Dykes on Bikes: The start of it all

While there were more women– and lesbians– riding on motorcycles with the end of World War Two, the actual introduction of the group was in 1976 when a small group of 20 to 25 women motorcyclists joined the San Francisco Pride Parade.

This was the start of the tradition of putting them at the start of every Pride parade, as they would set a faster pace for the march to avoid overheating their bikes if they were in the middle of the parade.

During the 1976 march, one of the women came up with the phrase “Dykes on Bikes” and the newspaper San Francisco Chronicle picked it up in their article.

With the advent of the group, more riders showed up and rode in the succeeding Pride marches. Back then, there was no formal organization or registration to the group.

However, when someone tried to market a clothing line called “Dykes on Bikes,” Wolf was adamant about how the name should be used.

In a 2005 interview, Wolf told Joe Garofoli of The Chronicle: “That’s not what we’re about. That word (dyke) has been used for years to tear us down. And we said, ‘OK, we’re going to take it back’.”

Dykes on Bikes: Fighting for their name

With the group’s founding, they soon began to organize for non-profit, community, and education efforts even while participating in yearly Pride Parades.

In 2003, they changed their name to the San Francisco Dykes on Bikes Women’s Motorcycle Contingent as befits as the mother chapter of the Dykes on Bikes community.

However, this then meant that they had to file with the US Patent Trademark Office (USPTO) for the right to trademark the name “Dykes for Bikes” for non-commercial use, which took five years and reached the Supreme Court.

The challenges against the group ranged from the USPTO considering their name a disparagement against lesbians, to a lawyer who said the use of term is an insult to men. But they eventually won against them all.

Kate Brown, the group’s co-president said, “”When I first came out, I didn’t have a relationship with the word ‘dyke.’ I was still closeted.”

“For me, that word really embodies courage, and it took me a while to be courageous in who I was and not back down from my sexuality. Now when I think about that word, I am a proud dyke,” Baker said.

Soni Wolf: The first of the Dykes... 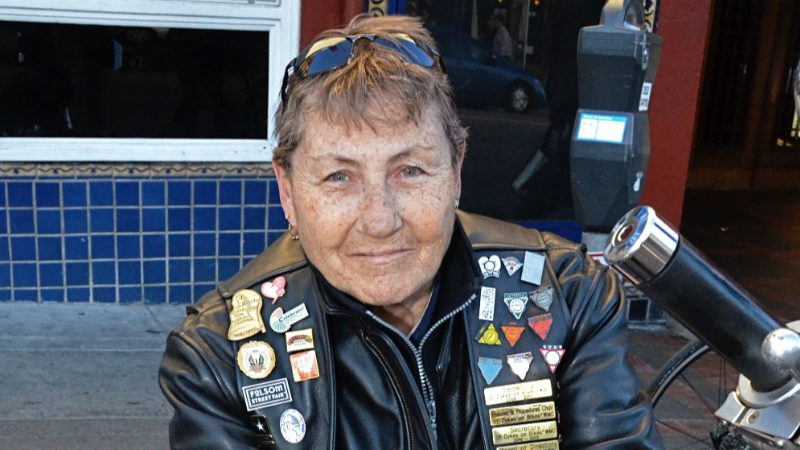 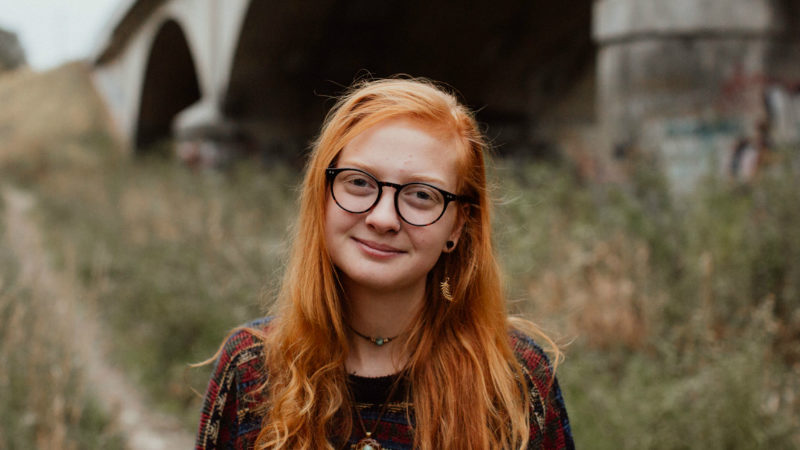