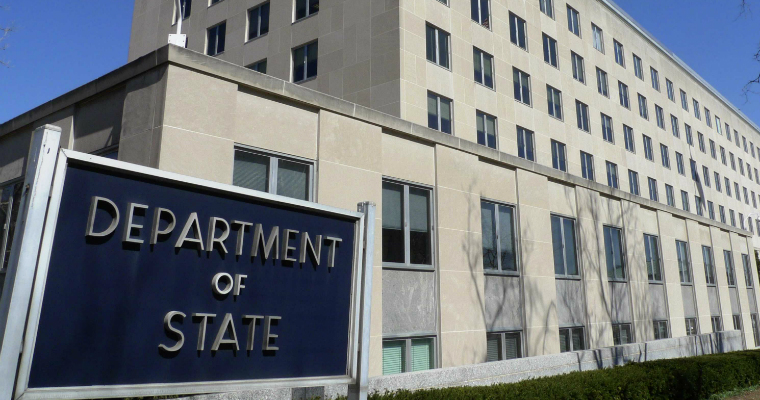 With the US Supreme Court ruling in favor of same-sex marriage last June, same-sex couples can now benefit from what once exclusively belonged to opposite-sex unions. But the downside is that domestic partner benefits in government service are slowly being recalled.

The first being taken off the table are the benefits enjoyed by domestic partners in the Foreign Service.

Domestic partner benefits in the SSDP

Diplomatic and consular personnel were recently informed by the US State Department that by December 14, the Same Sex Domestic Partner Program (SSDP) will be phased out. This program will officially end by September 30, 2018.

In an interview with Washington Blade, US Secretary of State Management Patrick Kennedy explained: “Because married same sex couples are now able to receive a wide array of benefits available to any married couple in the federal government, the original justification for the SSDP no longer exists.”

The recall was put into effect when a heterosexual couple filed a complaint with the Equal Employment Opportunity Commission after asking the agency for recognition as domestic partners.

Before the ruling on same-sex marriage this year, the closest that the LGBT community could enjoy in terms of legality was through domestic partnership. Put into effect in 1999, it legalized same-sex couples and accorded rights such as hospital visitation and next of kin.

SSDP was implemented in 2009 by then-Secretary of State Hillary Clinton. Benefits included diplomatic passports and access to medical facilities in overseas ports among others.

Meanwhile, same-sex couples stationed in countries that don’t recognize the same-sex marriage ruling could also file for up to a 10-day leave. They could travel to the US or other jurisdictions and get married there. (Unmarried heterosexual couples could also take advantage of this policy.)

While this may be a natural response to the milestone same-sex ruling, GLIFAA– which represents the LGBT in the US Foreign Service– is opposing this.

In a statement released by GLIFAA, the group said: “Rather than focusing on rollback, the Department should work to ensure all Americans can represent their country overseas, regardless of sexual orientation or gender identity.”

“LGBT employees continue to face hurdles in finding a posting abroad where they can safely and effectively serve with their families,” the group said.

Though the domestic partner benefits are now being recalled, the US State Department has said they will still do their best to protect their Foreign Service personnel in this matter.

Plume and LGBT publishing in the &...