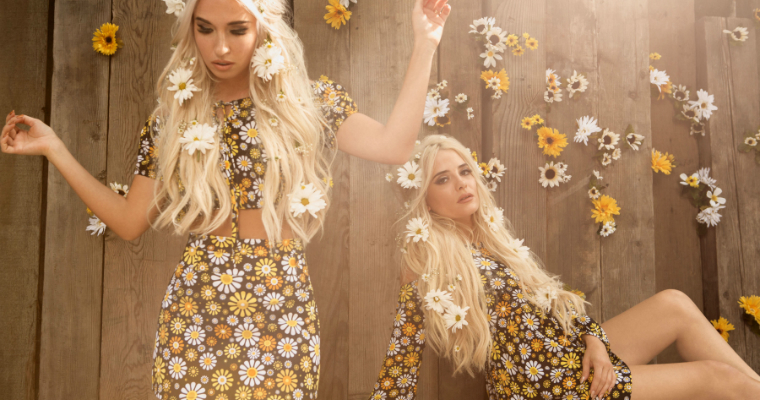 As their bio describes it, at the heart of the music that Swedish musicians Rebecca Scheja and Fiona Fitzpatrick make as DJ Rebecca and Fiona is their friendship. It’s this, more than anything, that makes the two DJs love what they’re doing.

The two first met in 2007 in Stockholm via a mutual friend and bonded over life, music, and everything in between. Because both of them were in the Swedish DJ scene and club nights around town, they decided to create music of their own.

Their first single, “Luminary Ones”, was released in 2010 and this was followed by another single, “Bullets”, which was part of their debut album, I Love You, Man. This album was released in the US in 2012.

In between their first single and their debut, they toured extensively starting 2011, going around the US, Asia, Australia, and Europe. They also performed with artists like Tiësto, Kaskade, Axwell and Steve Angello, as well as in festivals like Electric Daisy Carnival, Tomorrowland and Beyond Wonderland.

In 2014, they released their second album, Beauty is Pain.

DJ Rebecca and Fiona on enjoying their music

Speaking about their second album, Fiona said, “We want our music to be empowering for people who feel insecure or alone or feel different. Our music is the story of how we became self-secure by enjoying the people we are and how we look and what we’re good at.”

“We engage in what we like to do and we want to spread that to other people. We want all the stories to be told. What’s most important is that fans can find their favorite track and they get to interpret how it speaks to them,” she said.

Rebecca said, “We’re really aware of what we do. It’s important for women and young people. We stand up for what we think and believe, and we want to inspire young people to do cool stuff and develop their interests.”

“We want to inspire people to not let anything hold them back. Our message is to look into yourself and discover what you want to do. That’s the way we live and make our music,” she added.

From their friendship to their music, the two show their passion in what they’re doing. This can been seen in Lesbian News’ latest issue featuring the duo.

But don’t take our word for it. You can download the November issue from the website. In the meantime, check out DJ Rebecca and Fiona’s latest single “Sayonara” below:

A dummy's guide to the perfec... 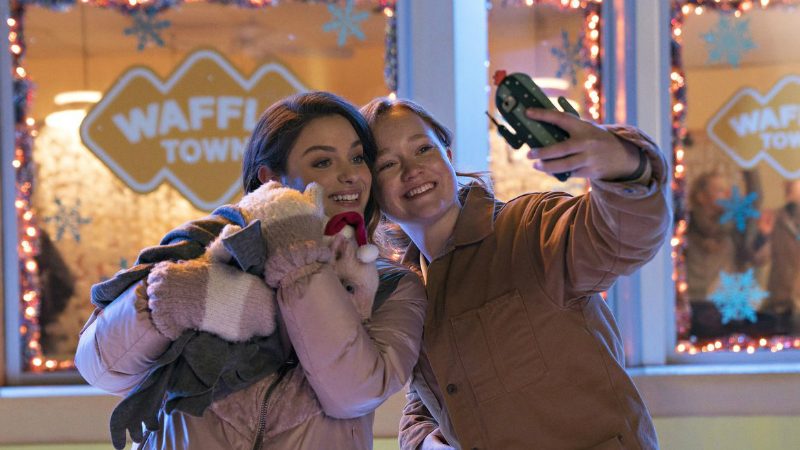