HomeNewsSocietyWorried about COVID-19? Lesbian with a lanyard is here!

Worried about COVID-19? Lesbian with a lanyard is here!

Worried about COVID-19? Lesbian with a lanyard is here!

As the US grapples with the spreading COVID-19, a lesbian with a lanyard working at the Centers for Disease Control and Prevention (CDC) has become the new hero for the LGBTQ community on Twitter.

A picture of Jen Borneman, a US Public Health Service employee, was posted on the CDC Twitter account.

Borneman was shown working at the COVID-19 emergency operations center, complete with a keychain neck langyard. On the lanyard, it said: “CDC Disease Detective Camp: Get Exposed!”

Why a lesbian with a lanyard at the CDC matters

A Twitter user, Taber, tweeted the photo and said: “First relief I’ve felt on the US COVID-19 response is the CDC posting this picture from their emergency operations center showing there is at least one lesbian with a keychain neck lanyard that jangles when she walks on the job.”

This tweet went viral (sorry!) with Twitter users lauding the healthcare worker with an outpouring of love and affection.

Taber said: “this is the very first time a post I’ve done has taken off and I have not muted it almost immediately on realizing that was happening because the @-s are absolutely delightful and full of lesbians who should all date.”

Another said: “sincerely chuffed at the apparent universality of trusting a lesbian with a lanyard.”

A third said: “Oh thank god, we might make it.”

A fifth said that this was the “most comforting haircut since the epidemic began; someone tell me she’s single,” while another declared that they’re “Changing all my emergency contacts to her.”

Is she really a lesbian? If you know, you know

When some people chastised Taber for assuming Borneman’s gender identity and sexual orientation, Taber said: “Additionally every person that’s been like ‘how do you know she’s a lesbian how DARE you make assu-‘ has been promptly met by a firm butch going ‘hon. she’s family. I am not going to explain this to you.”

Borneman later appeared on the Twitter thread and said: “Proudly fighting the good fight with my lanyard.” She also called on everyone to wash their hands.

Meanwhile, someone said the the original tweet was the “best recruitment of more lesbians into public health!”

“Oh thank god. If she has a second set of keys carabinered to a belt loop we’re gonna have a vaccine in like 48 hours,” another said.

Someone pointed out that: “I actually am comforted to know this. I have never known a lesbian that didn’t work ten times harder than everyone else, or who cared more about doing the best job. Women are awesome… too bad we won’t be having one as POTUS this time.”

Between Pence and a lesbian with a lanyard, who ya gonna trust?

Pence had once opposed the needle exchange programs during the biggest HIV outbreak in Indiana state history.

So the sight of a sensible-looking lesbian with a lanyard complete with a keychain at the CDC reminds us that there are still competent people taking care of us despite COVID-19. Thanks, Twitter!

Portrait of Céline Sciamma as a di...

LGBTQ rights progress in US st... 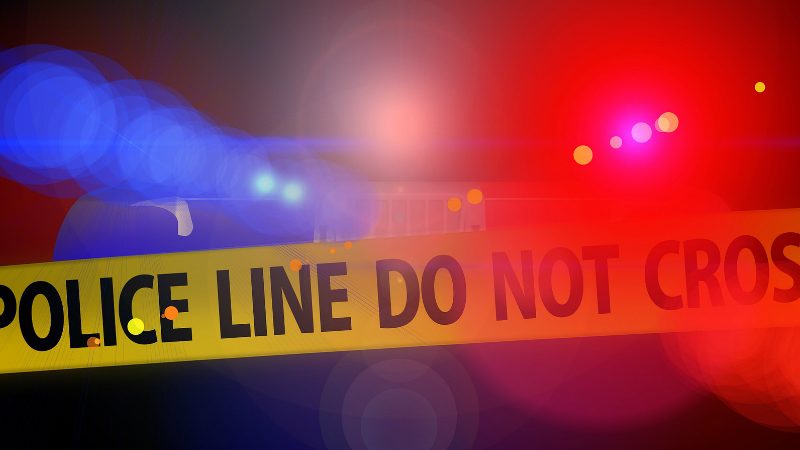 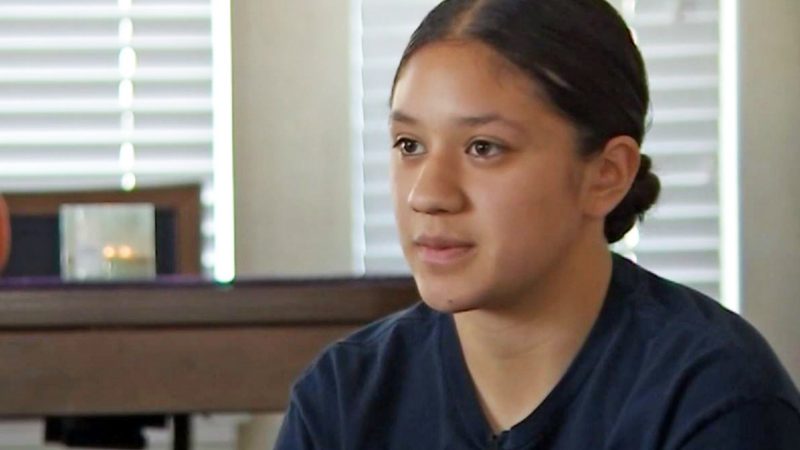