HomeLifestyleEvents & PlacesCountdown with Evolve Las Vegas for the New Year

Countdown with Evolve Las Vegas for the New Year 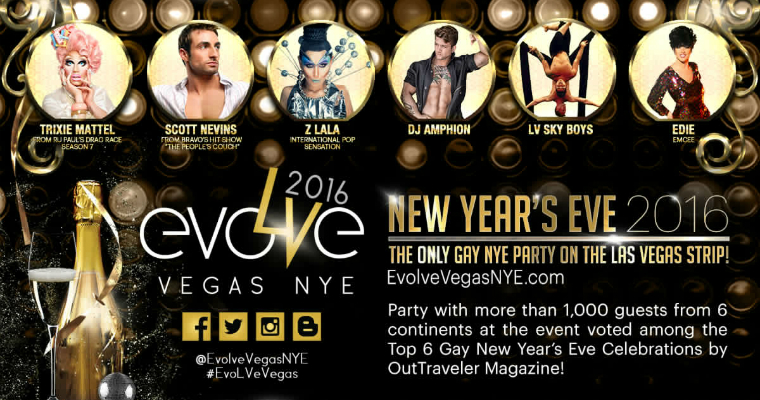 Countdown with Evolve Las Vegas for the New Year If you’re going to welcome the New Year 2016, you might as well do it in style. So why not celebrate at Las Vegas’ only gay New Year’s party, Evolve Las Vegas?

The New Year’s Eve parties in Las Vegas have always been one of the best place to celebrate the upcoming year, with an expected 300,000 party-goers expected to close down Las Vegas Boulevard.

For the LGBT community, they can get down and party at the Evolve Vegas NYE to be held at the stylish Havana Nightclub in the New Tropicana Hotel on December 31, 2015.

Evolve Las Vegas had been cited by OutTraveler magazine, its readers voting it as among the top 6 Day New Year’s Eve blowouts last year. This was seen with attendees from across six continents and numbering almost 1,100 partying during the year’s countdown back then.

As one guest said, “For showing up to the event by myself, I had the best New Year’s in Las Vegas, and Evolve was the primary influence.”

With the initial success of Evolve Las Vegas last year, the LVGVB is set to break more records with this year’s celebration.

What to expect at Evolve Las Vegas

Of course, expect lots of midnight fireworks thanks to Havana Nightclub’s outdoor view.

For guests who avail of the VIP tickets, they can expect a special cocktail reception with a two-hour open bar, exclusive performances, meet and greets with the performers and celebrity guests, and premier seating and bar access.

It’s highly recommended that you get your tickets early as the Evolve Las Vegas is expected to sell out.

Though the event’s ticket price doesn’t include alcohol (as this can be purchased separately through The Tropicana, guests aren’t required to buy a bottle to be at a reserved table.

As the Evolve Las Vegas event website says, “Sometimes you just want to have your own space!”

Melissa Etheridge is ready to rock... 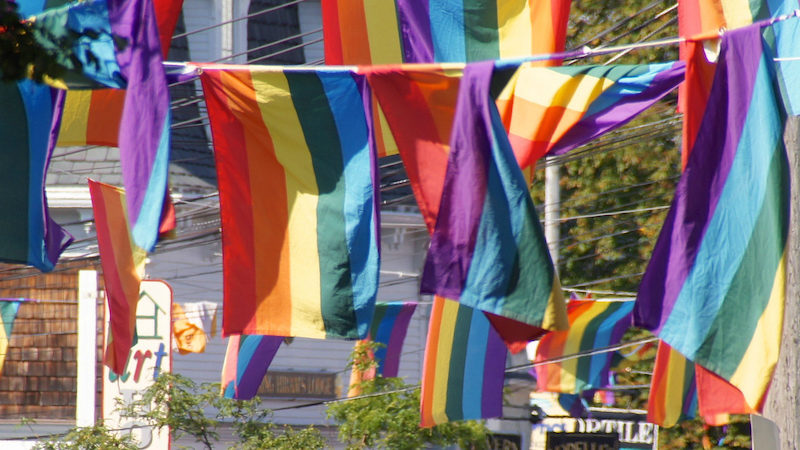 See the world with the winners... 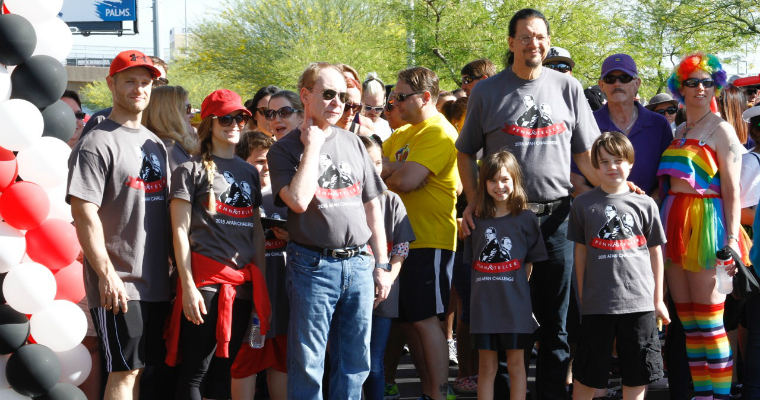