It’s nice to know that according to experts, lesbian sex will least likely give us problems. However, that doesn’t mean we shouldn’t think about protection during lesbian sex.

The CDC (Centers for Disease Control and Prevention) has noted that lesbians– or women who have sex with women– are the least likely group to get sexually-transmitted diseases (STDs).

Because of this, most lesbians think that they don’t have to worry about safe-sex practices. After all, no need to worry about unplanned pregnancies– much less STDs– if you’re a woman having sex with another woman, right?

Unfortunately, statistics indicate that at least 75 percent of women who identify as lesbians have had sex with men– and two-thirds of that time, this was unprotected sex.

The Apicha Community Health Center noted the following diseases lesbians could get due to unprotected sex:

There are recommended protection for use while having lesbian sex, of course. There are barriers ranging from dental dams, saran wrap, and even slit open condoms for oral-vaginal and oral-anal contact.

Gloves are also an option when using fingers. Don’t forget to wash your hands as well– including under your fingers!

You also need to clean your sex toys before and after using them.

Dental dams: Is it worth it?

Admittedly, using protection dental dams may not be sexy– much more appealing, as Heather Dockray of Mashable reported.

Known as the “lesbian condom,” a 2010 study estimated that less than 10 percent of lesbian women used them and less than two percent regularly use them. However, protection is still important.

As Aimee Uchytil, a nurse practitioner at New York’s Callen-Lorde told Dockray: “During oral sex, things can be contracted like herpes and human papilloma virus. If the integrity of the skin is a little bit more open, oral sex can be more dangerous.”

As such, it’s also important to get a Pap test every two years. Also get an HPV test as this can help prevent cervical cancer.

“Lesbian and bisexual women need all the same tests that heterosexual women do,” the Apicha health center noted, which is supported by this study that sees the importance of cervical cancer screening for LGBT women.

As Dockray wrote, “Get tested regularly. Dental dams may not be pretty (correction: they are definitely not pretty). But you should never protect yourself from protection.”

The fierceness of queer youth: LGB... 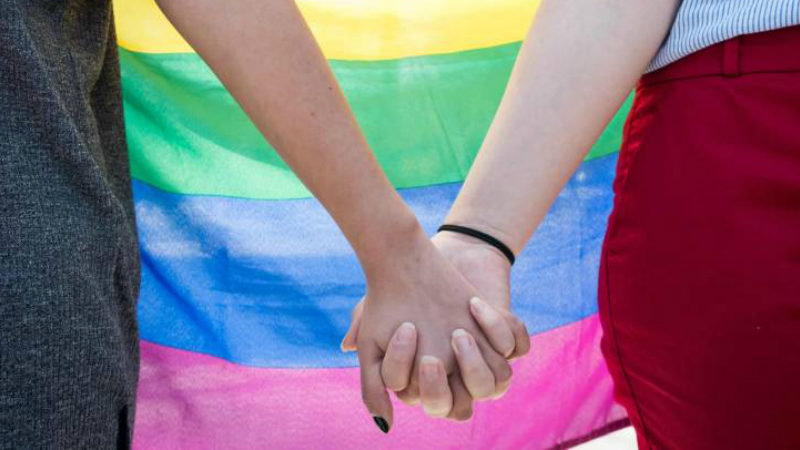 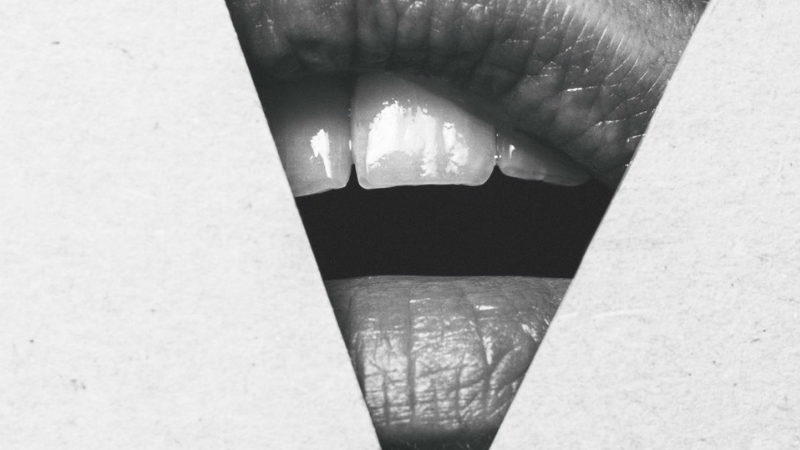 Using a dental dam for safe or...