In fact, The Guardian compared the strength of the growing ‘pink yuan’ to the emergence of the ‘pink dollar’ in the 1990s.

Back then, views on homosexuality in Western countries were slowly changing as companies saw the power of a more open LGBT market via the ‘pink dollar.’

Currently, the Chinese LGBT market is also now coming into its own with the Chinese state-run newspaper, China Daily, reporting that the ‘Pink Economy’ is set to soar.

Chinese LGBT market: The facts on the ground

Right now, reports indicate an estimated 70 million LGBT people in China with a market worth of $300 billion per year. The US LGBT market is worth $790 billion a year, according to Witeck Communications’ analysis of the LGBT market.

Homosexuality was declassified as a mental health disorder in 2001 in China. Likewise, it was considered illegal to be a homosexual in that country until 1997 when it was decriminalized.

A 2010 report by US-based International Gay and Lesbian Human Rights Commission (IGLHRC, now known as the OutRight Action International) indicated that the Chinese government is silent on the issue of homosexuality.

Though it’s still considered illegal for same-sex adoption in China, conversion therapy is banned (though the practice is widespread) and it’s legal to change gender (though this requires surgery).

The opening up of the Chinese LGBT market

With attitudes toward the LGBT changing in China– especially with the younger, urban Chinese– a number of companies are marketing themselves as LGBT-friendly.

“For example, an LGBT person might use a normal travel company, but if there’s an agency designing LGBT-friendly itineraries the experience is better. Companies have realised there’s a gap,” Geng said.

However, The Guardian noted that despite this more open attitude in China, these same companies aren’t as open within their ranks and policies.

“A lot of Chinese companies like Alibaba, Tencent and Baidu put LGBT-friendly messages on social media. But they haven’t necessarily done much when it comes to internal company LGBT policies,” Steven Bielinski, organizer of China’s first LGBT job fairs told the news outlet.

In a recent LGBT Community Report that asked 30,000 LGBT people in China, only five percent said they told their sexuality to family, friends, or colleagues.

Texas judge rules vs protection of... 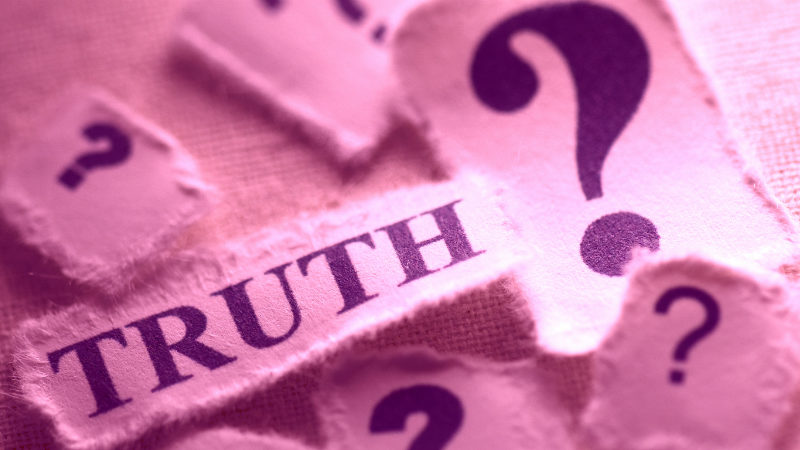 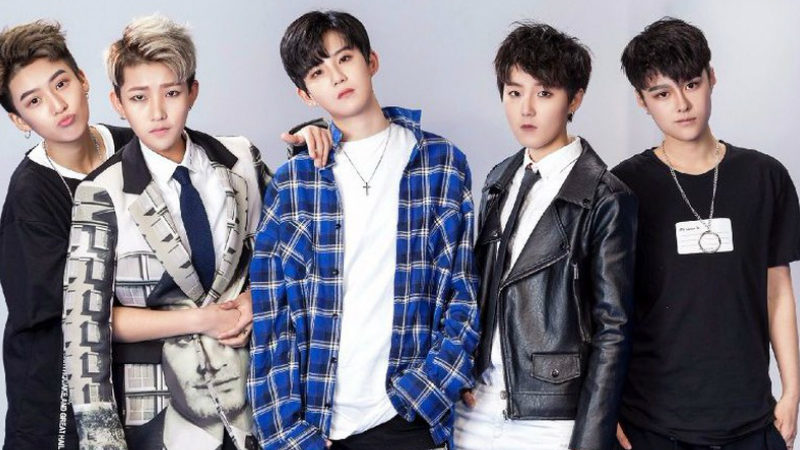