Charlotte Perkins Gilman, one of the most important feminist thinker in the United States in the late 1800s and early 1900s, spent her whole life trying to break free.

Thanks to her efforts, Charlotte helped shape the movement for women’s suffrage and women’s rights, challenged dominant ideas about women’s roles in society, and laid the groundwork for later feminists.

Charlotte Perkins was born in 1860 in Hartford, Connecticut. Growing up poor in Providence, Rhode Island, Charlotte’s father moved out and abandoned them while she was young.

Because of this, the family had to rely on charity from her father’s renowned aunts, one who was Harriet Beecher Stowe, who wrote Uncle Tom’s Cabin.

Her mother was not affectionate with the children and forbade them from making strong friendships. What friends Charlotte had were mainly male, and she was unashamed to call herself a “tomboy”.

She wrote stories in her diary that typically involved a young woman who– often through some magical device–
overcomes the limits of her life.

After briefly attending college, she married artist Charles Stetson in 1884, and gave birth to her only child, Katharine, the following year.

However, she was a reluctant bride and mother, and she eventually had a nervous breakdown and entered a sanitarium in Philadelphia.

In 1888, she got a divorce– a bold and scandalous decision at the time– and moved with her daughter to Pasadena, California. The move helped her recover from her emotional trauma.

To earn money and pay back her debts, she began writing stories and poems, publishing them in various journals and magazines.

While living in Pasadena, Charlotte wrote her most famous work,“The Yellow Wallpaper”. The autobiographical short story was a powerful statement about the restrictions domestic life placed on women.

This, and other works, had a significant influence in women’s circles, which made her a popular lecturer on women’s issues.

But because she could not take her daughter with her on the road, she sent the girl back east to be raised by her ex-husband.

She also had a long, passionate, and tempestuous affair with Adeline Knapp around that time. However, their stand on women’s issues– as well as Charlotte’s issues with Adeline– ultimately drove them apart.

In her autobiography, Charlotte said of her relationship with Adeline: “At any rate that solace ended not only in pain but in shame– that I should have been so gullible, so ignorant, as to love her dearly.”

In 1900, Charlotte married her first cousin George Houghton Gilman and was happy until his death by cerebral hemorrhage in 1934.

Gilman was probably the most effective debater among suffragettes of her era.

At Susan B. Anthony’s invitation, she addressed the 1896 conference of the National American Woman Suffrage Association and testified before Congress in favor of women’s suffrage.

When Charlotte was diagnosed with incurable breast cancer in January, 1932, she committed suicide three years later by taking an overdose of chloroform. She was an advocate of euthanasia for the terminally ill.

In the end, Charlotte was known for skewering the male-centered culture of her time with her beliefs and arguments.

Some of her ideas are now considered common sense, but many of her radical arguments still challenge modern tropes of gender, family, and society. 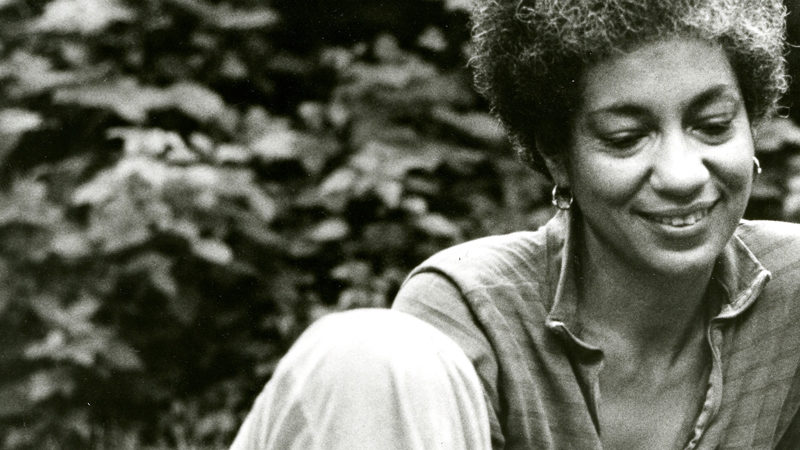 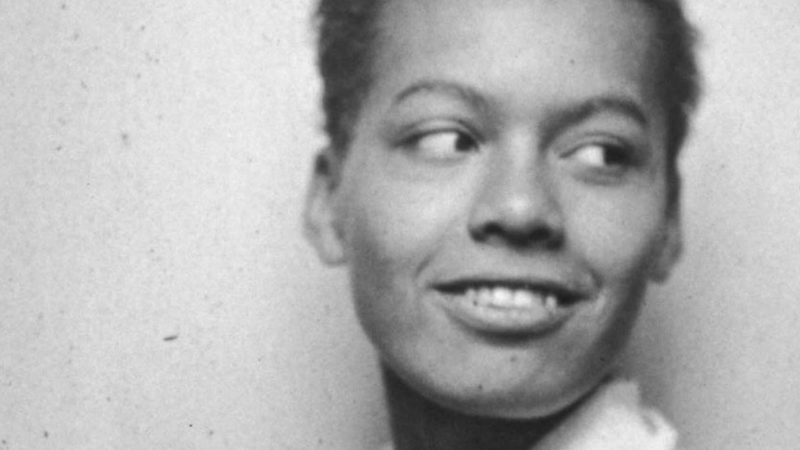 The wonder and mystery that is...