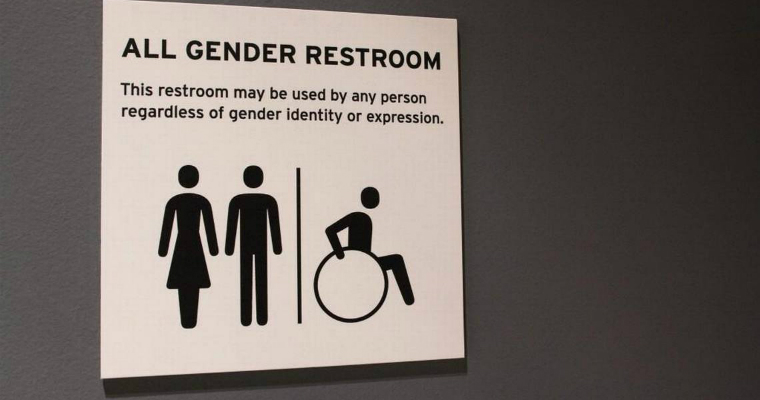 The bill, which was passed by the California legislature last August 22, was authored by Assembly member Phil Ting (D-San Francisco).

It was sponsored by Equality California, the Transgender Law Center, and California National Organization of Women (NOW).

The bill requires single-occupancy restrooms to be universally accessible to all genders in “California businesses, government buildings, and places of public accommodation” by March 1 next year.

The bill was passed by the Assembly in a bipartisan vote of 55-15 after it was cleared by the Senate last August 18.

“This bill sends a simple message that everyone’s rights must be respected and protected. It provides a common sense alternative to the hate being enacted in other states,” said Ting.

“Restricting access to single use restrooms defies reason. It is a basic necessity of life and everyone should get in and out on the same terms,” he added.

“This is a common-sense proposal. Our home restrooms are already all-gender. So are restrooms on airplanes and at many hospitals and gas stations,” said Rick Zbur, Executive Director of Equality California.

“The benefits of this simple change will enable all Californians to use restrooms in a way that is more safe, fair, and convenient,” Zbur said.

The all-gender restroom bill for signing

The bill now goes to Governor Jerry Brown for his signature or veto before the end of September.

Ting said: “By signing this bill, Governor Jerry Brown can chart a new course for equality that other states should follow.”

Kris Hayashi, Executive Director of Transgender Law Center, said: “Having restrooms open to all genders will mean less hassle for everyone going about their day, and will allow people who don’t fit neatly into expectations of what it looks like to be male or female to use the restroom without fear of harassment.”

Meanwhile, Jerilyn Stapleton, President of California NOW, said: “We shouldn’t have to wait or postpone having our needs fairly met in public. Everyone should experience equal waiting time. We have universal bathroom access at home and on airplanes so why not require it in public buildings?”

Earlier, a Texas federal judge ruled that the US Department of Education cannot implement guidelines requiring school districts to allow transgender students to use restrooms that correspond to their gender identity.

The lesbian life and loves of Patr...