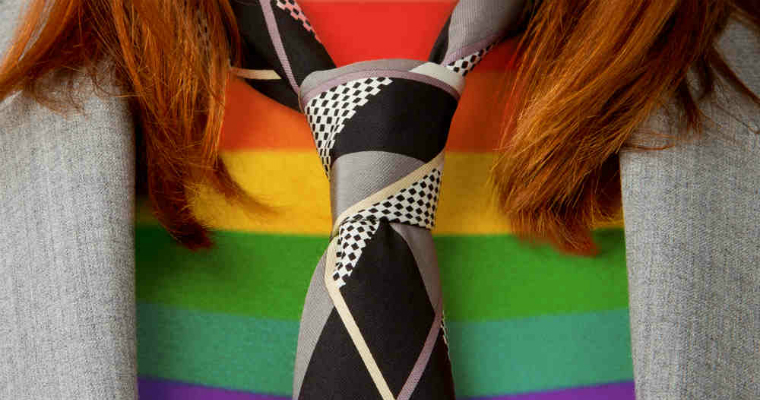 More businesses in the US are instituting LGBT-friendly work policies, according to the Human Rights Campaign (HRC) Foundation in their annual Corporate Equality Index (CEI) report.

While LGBT diversity at the workplace is a good goal for these companies, it’s also a practical one: the LGBT is a huge consumer market and members of the LGBT community want to work in companies that would support them.

The HRC’s CEI report grades the Fortune 500 companies on their LGBT-inclusive polices and practices. For this year, the 2017 CEI noted that a record-breaking 517 businesses out of 887 that were graded earned the top score of 100.

This was up from 407 last year and is the largest jump in the 15-year history of the HRC’s benchmarking tool for LGBT workplace equality.

Likewise, from just three percent of the Fortune 500 companies that had non-discrimination policies that included gender identity when the CEI was first launched, this number is now up to 87 percent.

“Even in the face of relentless attempts to undermine equality, America’s leading companies and law firms remain steadfast and committed to supporting and defending the rights and dignity of LGBTQ people,” said HRC President Chad Griffin.

“The unprecedented expansion of inclusive workplaces across the country and around the globe not only reflects our progress, it helps drive it,” Griffin said.

Even startups and new businesses were assessed on their LGBT inclusiveness, like Instacart and Tesla.

The HRC report noted that businesses need to offer these policies as part of their bottom line. On one hand, the LGBT consumer base is said to have almost $1 trillion in buying power, and this doesn’t include their straight/cisgender allies.

On the other hand, employees nowadays also look at how open these companies are. “In today’s society, you’re talking about a workforce that values diversity and inclusion,” said Beck Bailey, deputy director of the HRC Workplace Equality Program.

“It’s not just an LGBT employee who may look at the CEI (Corporate Equailty Index) score, it might be a cisgender, white, college-educated male who just values diversity and inclusion, and is looking at how the company approaches LGBT inclusion as a bellwether of the overall commitment to diversity,” Bailey added.

Bailey pointed out that by fostering loyalty from workers who identify as queer, these companies avoid the turnover costs of employees choosing to leave– whereas new diversity policies requires little to no money to institute.

“As we enter a new chapter in our fight for equality, support from the business community will be more critical than ever to protect our historic advancements over the last decade and to continue to push equality forward for workers, customers, and families around the world,” Griffin said.

What to do when you get an HIV dia...