HomeEntertainment‘Bury your gays’ is still a thing in 2017 TV

While we rejoiced over the recent news of a possible sequel to the iconic lesbian TV series, The L Word, we kind of got depressed over the fact the ‘bury your gays’ trope is still a thing on TV.

This despite the fact that it’s already shown that having LGBT main characters in a mainstream TV show– like The L Word— can be a success.

As they say, this is why we can’t have nice things. Seriously.

We first talked about this in 2016 with the death of Lexa in the TV show, The 100. Back then, a lot of our favorite lesbian characters were being killed off by their TV creators.

This problem has been a recurring problem, i.e. the lack of representation of LGBT characters on TV as reported yearly by GLAAD.

However, as shown by the trend that started in 2015 and is still ongoing, TV shows have been killing off their LGBT characters quite readily.

This trend had even gotten its own trope, called “Bury your gays” or the “Dead Lesbian Syndrome.”

Last year’s death of Lexa kicked off the trend’s own hashtag (#LGBTFansDeserveBetter) and a group, LGBT Fans Deserve Better.

The group– through their website dedicated to “educating people on the importance of positive LGBT representation in the media”– recently released a review that noted an alarming high number of LGBT deaths.

In their review, they noted 62 lesbian and bisexual female characters had died within the past two TV seasons, the highest in a two-year period since the trope of killing LGBT characters was noted in 1976.

One of the noted deaths was of Poussey Washington (portrayed by Samira Wiley) at the end of the 4th season of the TV show Orange is the New Black last year.

So yeah, hopefully the resurrection of The L Word will hopefully put us back on track. 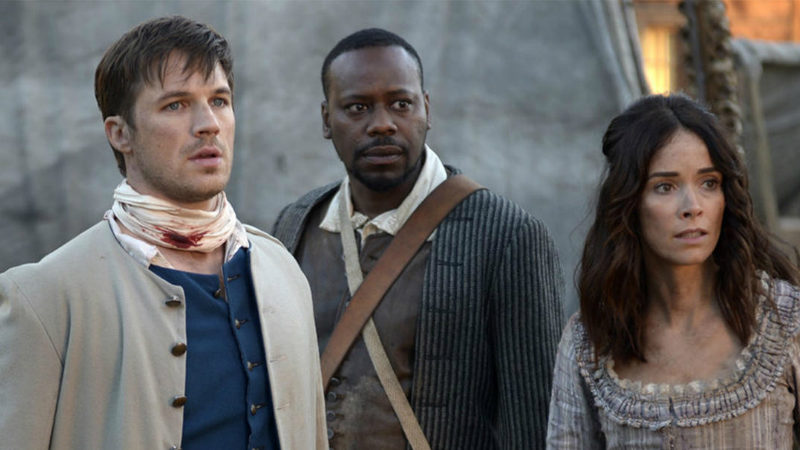 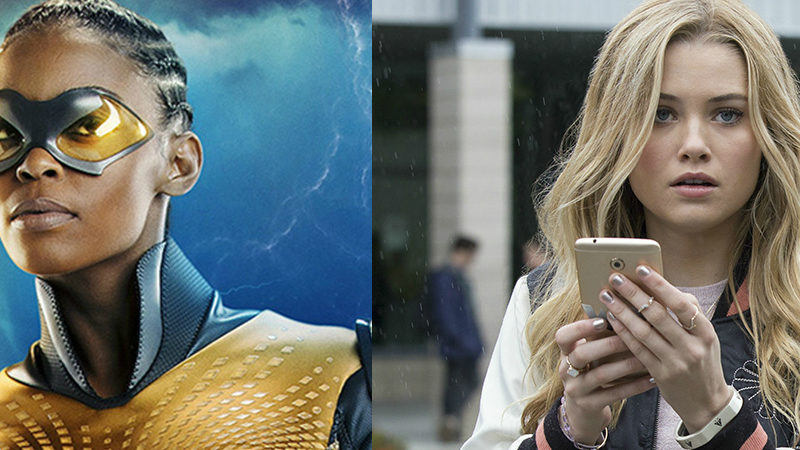 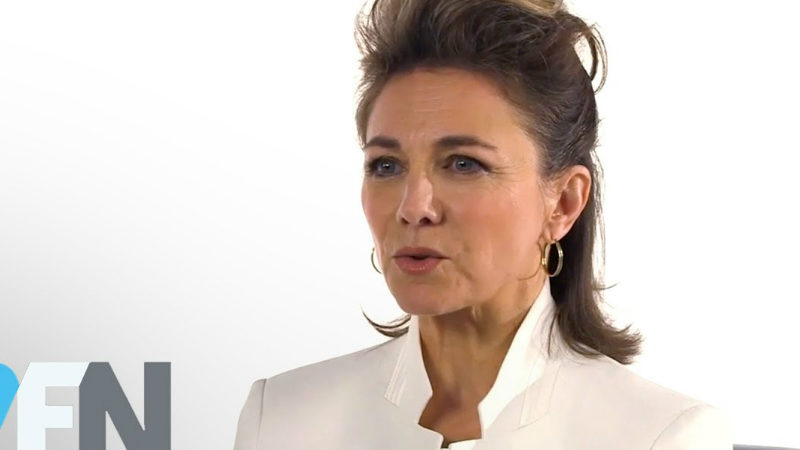