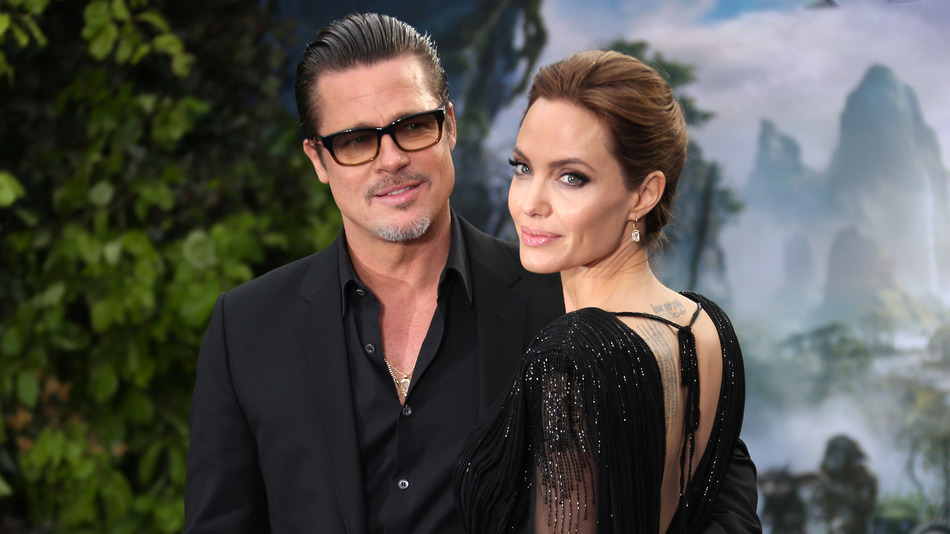 Angelina Jolie and Brad Pitt were married Saturday, in Chateau Miraval in France, a spokesman for the couple said Thursday.

They wed in a small, nondenominational ceremony attended just by friends and family. Jolie and Pitt obtained a marriage license from a California judge, who also presided over the ceremony in France, the AP reports.

The couple’s six children took part in the festivities. Sons Maddox and Pax walked their mother down the aisle. Daughters Zahara and Vivienne threw flower petals, and Shiloh and Knox served as ring bearers, the spokesman said.

The relationship began as a Hollywood scandal, after “Brangelina” began their relationship while Pitt was still married to actress Jennifer Aniston. Aniston and Pitt divorced in October 2005, ending a five-year marriage.

Pitt has been nominated for three Academy Awards, and Jolie won an Oscar for her role in 2000’s Girl, Interrupted. The duo will soon be reunited onscreen, co-starring in the “intimate, character-driven drama” By the Sea, a film written and directed by Jolie.

Jolie has previously been married twice: to British actor Jonny Lee Miller and later to Billy Bob Thornton. Pitt was also engaged to Gwyneth Paltrow in the late 1990s.

It Got Better for Tegan and Sara