Though Margaret Wise Brown is known for her classic children’s books like Goodnight Moon, not as well known was the fact that she was a bisexual who had tempestuous love affairs.

Quite a prolific writer of children’s books, Brown wrote many of the now classic works revered by both children and their parents.

Born on May 23, 1910 in Brooklyn, New York, Brown was the middle sibling of three children to wealthy but distant parents.

Attending boarding school for most of her youth, she went to Hollins College (now a university) in Roanoke, Virginia for a BA in English.

From there, she worked as a teacher at the Writers Laboratory at the Bureau of Educational Experiments, which was the forerunner of the Bank Street College of Education.

After that, she worked as the first editor at a pioneering children’s literature publisher, W.R. Scott, based in New York and run by William R. Scott.

Scott also encouraged her to try her hand at writing children’s books. She was so successful at it that she left the publisher to focus on full-time writing, sometimes coming up with five or more books children’s titles a year.

Aside from publishing under her name, she used pen names like Timothy Hay, Golden McDonald, and Juniper Sage (while collaborating with author Edith Thacher Hurd).

During this period, she managed to publish more than 100 titles, including classics like The Runaway Bunny and Goodnight Moon.

But despite her output, she was never happy with her writing, wanting to finally produce her great American novel:

“I hope to write something serious one day as soon as I have something to say. But I am stuck in my childhood, and that raises the devil when one wants to move on,” she said.

Ironically, it didn’t help that she also didn’t like children. She said: “I don’t especially like children. At least not as a group. I won’t let anybody get away with anything just because he’s little.”

Like her success as a children’s writer, her personal life was also complicated. Brown was never married though she had been briefly engaged.

She once had an affair with a married man named William Gaston, and a fling with another author, Preston Schoyer.

However, her long-term relationship– a stormy 10 years!– was with Blanche Oelrichs, a feminist poet playwright and actress.

Blanche, who wrote under the pen name of Michael Strange, was also the former wife of actor John Barrymore.

Though their relationship could have gotten them thrown into a mental institution at that time, they moved in together to Upper East Side’s 10 Gracie Square.

But their relationship was rife with breakups such that Brown at one time moved back to her house in Maine.

In 1974, Blanche collapsed at the Savoy Hotel. She later learned in the following years that she was suffering from leukemia, which she would blame on living ‘in sin’ with Brown.

Though they broke up after that, they reconciled on Blanche’s deathbed. Brown wrote about her lover in her diary: “One who has dared to be gloriously good and gloriously bad in one life. No limbo for her.”

While engaged to James Stillman Rockefeller Jr. in 1952, Brown was on a book tour in Nice, France when she died of an embolism at the age of 42.

Is the lesbian identity turning in... 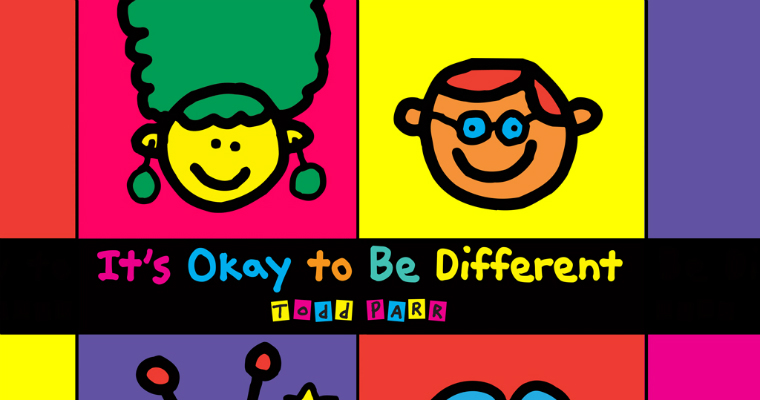