HomeWellnessHealthBisexual health risks and what to do

Bisexual health risks and what to do

Bisexual health risks and what to do

While the health concerns of the LGBTQ community have slowly been addressed thanks to better perception by the mainstream, bisexual health risks are still a problem.

For example, a UK study noted that bisexuals experienced more LGBTQ anxiety as compared to the rest of the community.

What’s more, there are fewer groups and resources dedicated to bisexuals as compared to gay, lesbians, and transgender individuals.

What are the bisexual health risks?

But while attention has been lacking, the research has been growing with the conclusion that bisexuals have the worse health outcomes as compared to the general populace and the LGBT community as a whole.

For example, Human Rights Campaign came out with a report on the health disparities suffered by bisexuals two years ago and noted the higher physical, mental, and sexual health disparaities.

Meanwhile, bisexual women face highest rates of cancer, obesity, and emotional distress as compared to the general population of women.

“Bisexual people are the largest single group within the LGBT community, but we’re not addressing their specific healthcare needs,” said Tari Hanneman, deputy director of the Health and Aging Program at the HRC Foundation in the HRC report in 2015.

“The reality is that bisexual people face discrimination not only outside of our community, but also from within. And that can discourage them from engaging in and benefiting from the work that LGBT advocates are doing to address our mental, physical, and sexual health,” Hanneman added.

Since then, the double discrimination bisexuals face is still the same.

Bisexuals “often experiencing discrimination from both heterosexual and sexual minority communities, where the same may not be true for lesbian and gay individuals,” said Sabra L. Katz-Wise, an assistant professor at Boston Children’s Hospital and Harvard Medical School.

Ethan Mereish, a licensed psychologist and associate professor at American University, added that the double discrimination “creates pressure to conceal their identity as well as internalize these stigma[s].”

“When one identifies as straight or gay, it’s easy to find a community that’s accepting, but with bisexuals, there are fewer opportunities,” says Aron C. Janssen, M.D., clinical assistant professor at NYU Langone Medical Center, who specializes in gender and sexuality.

“There’s a concept called minority stress in which being a disadvantaged minority leads to increased stress and that can lead to poor outcomes in mental health and medical domains,” Janssen explained.

How to address bisexual health risks

Fortunately, there are ways to address to disparity. Katz-Wise and Dodge agreed that health-care practices should change to address the specific needs of bisexual individuals.

“We need to address the assumptions that providers are making about their patients regarding bisexuality, as well as [change] how questions are asked of their patients to be inclusive of bisexual orientation,” Katz-Wise said.

Likewise, bisexuals should get insured (thanks to the still-surviving Affordable Care Act), and work on protecting your mental health. For the latter, this means coming out to friends, family, and the larger bisexual community.

Janssen said:. “Building a community of bisexual individuals is a really important thing, and it’s important to be open and honest about who you are.”

In particular for bisexual women, they should also guard themselves against the increased risk for domestic violence by recognizing the risk and taking extra measures to keep safe. 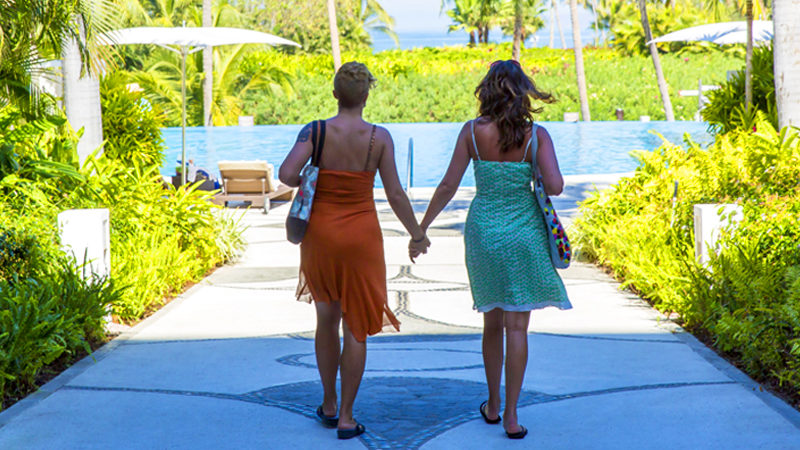 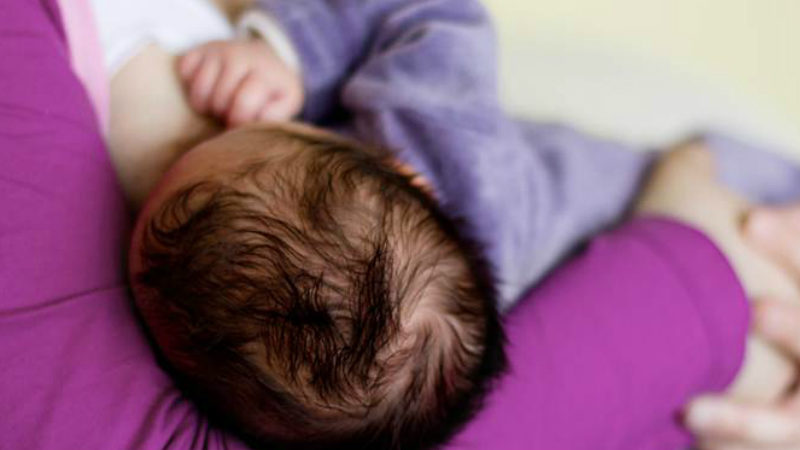 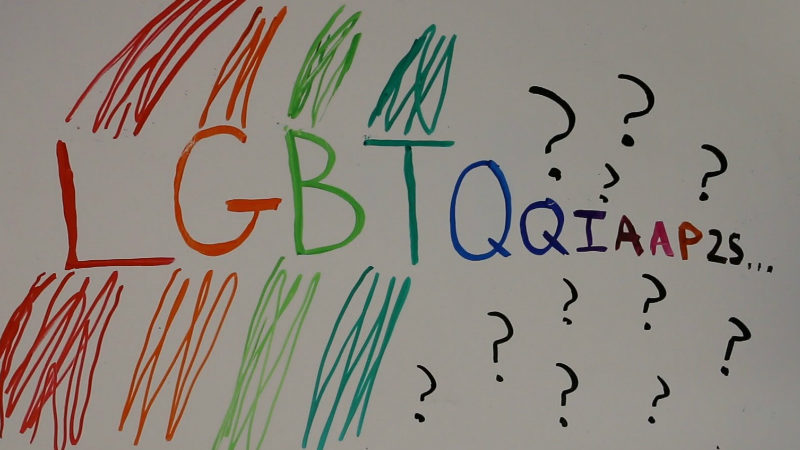