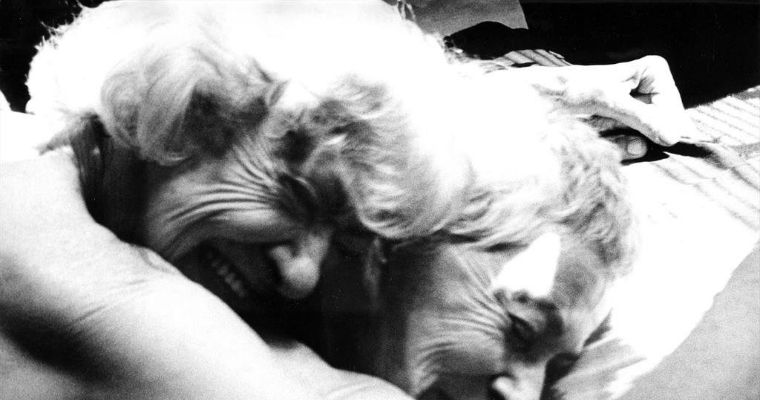 One of the pioneers of queer cinema, Barbara Hammer is known for being an experimental filmmaker.

Born in Hollywood, California in 1939, Barbara Hammer’s only connection to Hollywood showbiz was having a grandfather who cooked for the director DW Griffith.

As such, her filmography is the complete opposite of what the LA studios churned out then.

Take her most famous film Dyketactics from the ’70s with a title that hints this isn’t your usual Hollywood film.

Barbara Hammer didn’t grow up wanting to become a filmmaker. As she used to recount, she grew up in a typical home with white picket fences.

After graduating from UCLA with a degree in college, she got married and started teaching in a community college.

But between the ages of 27 to 30, she met people and something changed within her: she divorced her husband and a few months later, she discovered she was a lesbian.

It was these two catalysts that brought her to ride a Lambretta motorcycle and tote a Super-8 camera, going around the country to shoot films.

From there, she began to make one of America’s first lesbian movies.

Barbara Hammer’s work in the ’70s dealt mostly with subjects that nobody talked about: menstruation, female orgasm, and lesbian sexuality.

It showed naked women touching, bathing, and dancing with each other. It even showed Hammer herself making love to another woman.

“In Dyketactics, one of my first films, there are 110 images in four minutes, and every image is an image of touching,” Hammer told The Paris Review.

In the ’80s, she turned to documentaries of marginalized people forced out of history.

Later on, she started doing documentaries about important figures in history who were LGBT: Willa Cather, Alice Austen, and Hannah Hoch.

Her most recent film was Welcome to This House, a film about the poet Elizabeth Bishop and her ten year relationship with the architect Maria Carlota Costallat de Macedo Soares.

“I made these films because I intuited that lesbian artists needed a cultural foundation, and that it was there, if one looked hard enough,” Hammer said.

Dealing with jealousy in your lesb... 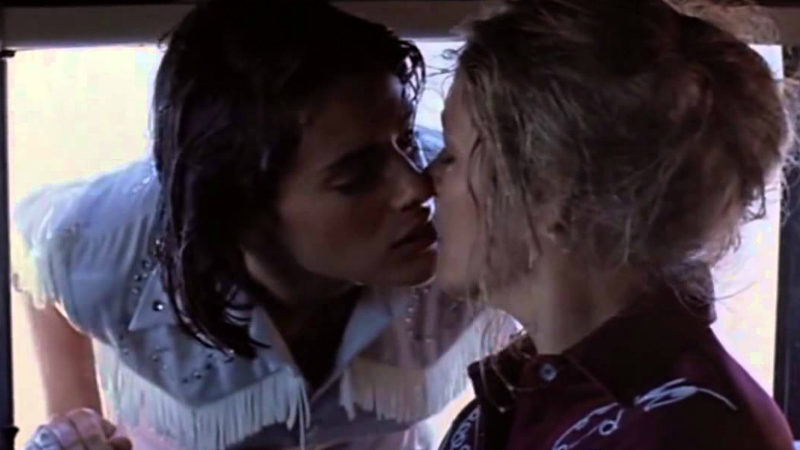 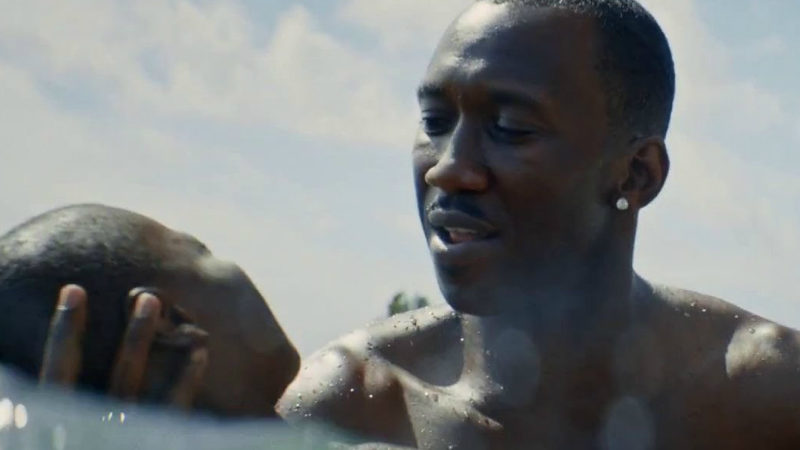 The movie Moonlight and its va...