Barbara Gittings, the mother of the LGBT civil rights movement 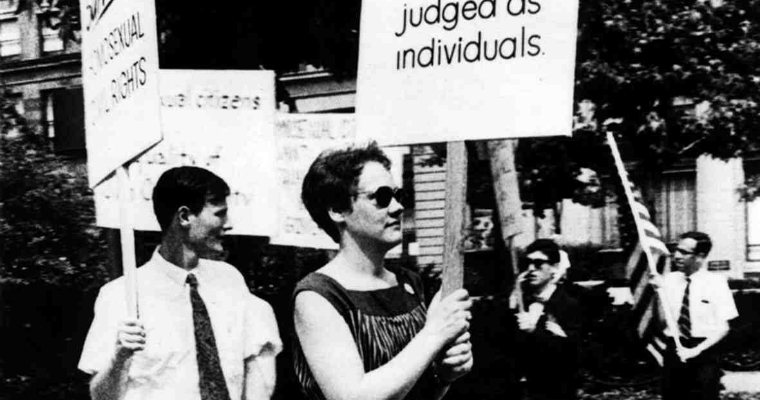 Barbara Gittings, the mother of the LGBT civil rights movement

After years of being treated as a mental disorder, homosexuality was removed from the Diagnostic and Statistical Manual of Mental Disorder (DSM) by the American Psychiatric Association– thanks to the effort of Barbara Gittings.

Gittings, along with Frank Kameny, led the demonstrations that forced doctors to drop the stigma that homosexuality was a mental illness. Though it took them years before the APA listened to their plea, it was finally and officially removed in 1973.

But this was just one of the many achievements of Barbara Gittings, who paved the way for many lesbians today. In fact, she was also regarded as the mother of the LGBT civil rights movement.

Describing gay and lesbian activism in the 1950s, Gittings said: “There were scarcely 200 of us in the whole United States. It was like a club– we all knew each other.”

Born in Vienna in 1932 when her father was a member of the United States diplomatic corps, she and her family moved back to the States at the outbreak of World War II and settled in Delaware.

By 1958, she was already creating a riot by demonstrating long before the Stonewall Riots happened in 1969 (which also drew strength from her activism). Likewise, she brought the Daughters of Bilitis (DOB) to New York and headed its chapter.

“She was one of the rare people in the homophile movement– before Stonewall– who took a militant stance,” David Carter, author of Stonewall: The Riots That Sparked the Gay Revolution, told The New York Times.

“And she not only took a militant stance, but she was in the forefront,” Carter said.

Another achievement of Barbara Gittings was making gay and lesbian literature available in libraries. Without proper training as a librarian, she headed the American Library Association’s Gay Task Force.

Today it is known as the Gay, Lesbian, Bisexual and Transgendered Round Table.

This love for LGBT literature came from a hunger as a young woman who sought understanding of herself in the books of the local libraries.

She found them lacking as most of the books on abnormal psychology with headings such as “sexual perversion” and “sexual aberration.”

Sadly, when she was caught by her father reading Radclyffe Hall’s The Well of Loneliness, he wrote her a letter telling her to burn the book.

Barbara Gittings died in 2007 of breast cancer. She was survived by her partner, Kay Tobin Lahusen.

In 2012, the City Council of Philadelphia unanimously approved to call a block of the city the “Barbara Gittings Way.”

Nike breaks with Manny Pacquaio on...

It's an LGBT year in Montreal... 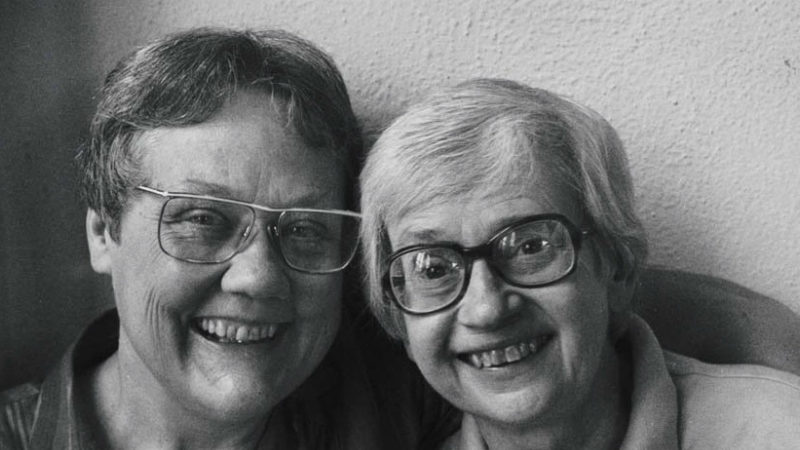 Behind the lens with photojour...