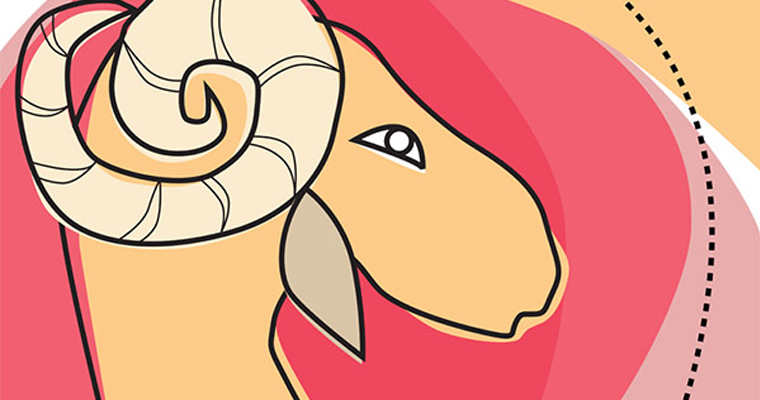 April starts out with “relative calm,” a brief oasis after the tense solar and lunar eclipses in March. However, Mars has already started slowing down and
will go retrograde in Sagittarius on April 17, 2016. We all know what happens when Mercury goes retrograde. This happens 3 times a year. Things break down, equipment fails, communication gets scrambled, and things (and people) from the past resurface. However, Mars is a different and somewhat nastier animal. In addition, it only goes retrograde every 2 years. Awareness of this cycle will be crucial when planning major decisions for 2016.

Mars will be retrograde from APRIL 17 through JUNE 29 2016, going from Sagittarius into Scorpio. It is forward momentum in reverse. Patience, fortitude, and diplomacy may seem hard to come by, but will prove invaluable. New ventures are not advisable, but if you must, a slow, methodical approach is advisable.

The Mars Retrograde equation goes something like this: Whoever initiates loses. This applies across the board, in love, war, and in court. New projects and potentially sexy unions may simply deflate. My Mars Retro Mantra: When in doubt, back off!

In legal matters, let your opponent make the first move. In war, notice who fires the first shot. It won’t go well from there. My advice this April is CHILL
OUT. Avoid purchasing anything mechanical unless you can return it. Computers and devices easily break down. If it isn’t broken, don’t try to fix it. And if it is broken, fix it for now and buy a new one in July!

Mercury goes retrograde in Taurus on April 28, 2016 (I kid you not,) but the influence will begin to creep in around April 15, 2016 and will be a strong factor throughout May. Even more reason to chill.

Consequences for North Carolina an... 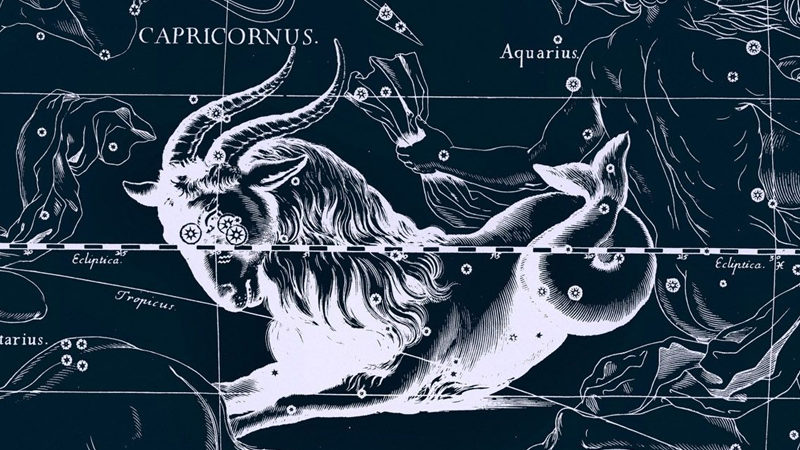 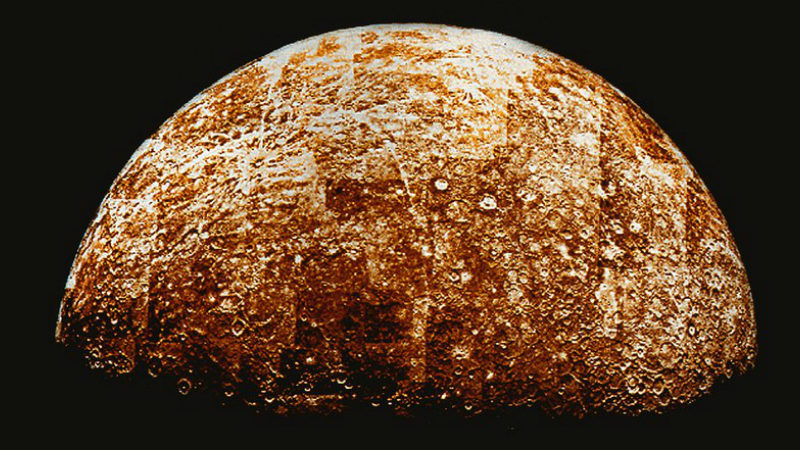 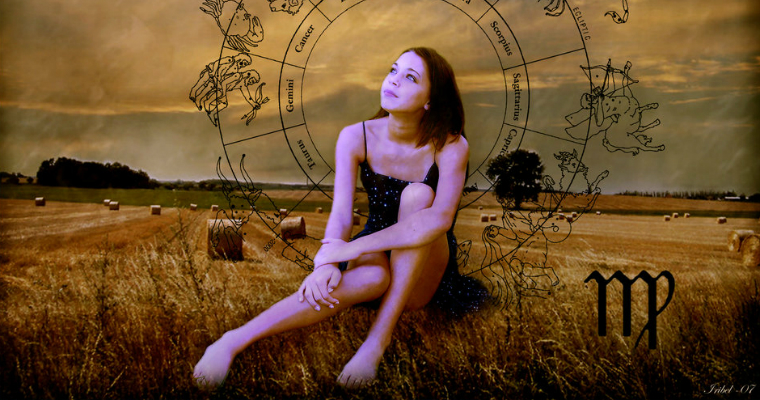