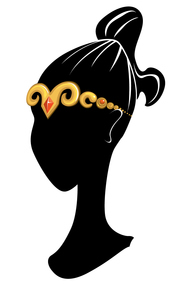 This Eclipse will bring up lots of truth and game changes revolving around personal and diplomatic relations.

April is going to be some kind of wild!!! The month begins with a Total Lunar Eclipse in Libra on April 4, 2015! Eclipses always pack a powerful punch and this will be a strong one, as tense aspects will be made to the still aggravated square between Uranus in Aries and Pluto in Capricorn. This Eclipse will bring up lots of truth and game changes revolving around personal and diplomatic relations. Watch the headlines, as there will be some dramatic events in world politics, to be sure.

Many of you who know a little more about astrology might be wondering why the Uranus/Pluto square is still such a big deal, as this world-altering tension fest is finally starting to unwind since its 2012 debut. In the words of recently deceased astrologer Jeff Jawer, “the impact will continue for years, just as the conjunction of the mid 1960’s colored the culture through the mid ‘70s.” Important world events that have been set in motion over the past years have yet to play out. This is also true in our own personal worlds. This is not necessarily a “bad” thing, but indicates a need for growth, adjustments and problem solving, personally and globally.

Happy, expansive Jupiter in Leo goes direct on April 8, 2015, which will provide a much needed shot in the arm. Leos born in mid-August will be on the receiving end of this good luck, but all of us have Leo somewhere in our stars, so look forward to some new opportunities! There’s a New Moon in late Aries on April 18, 2015, which is an auspicious time to start important new projects. Soon after that on April 20, 2015 the Sun transitions into practical, creative Taurus, which should steady things a bit.

Take advantage of April to get things done, as we have another Mercury Retrograde soon after May begins.

For all the Sun Signs: The April 4, 2015 Libra Eclipse will be visible in many locations worldwide, so get out and see the show! Keep things on an even keel as the month begins, as many people will be feeling very emotional around eclipse time. Then, get ready for some Lucky Jupiter energy to get things moving after April 8, 2015.

To read more FEMASTROLOGY By Victoria Bearden and get your monthly horoscope, click below to order this month’s copy or, why not, subscribe for a year!

What Are Some Super Lesbian HOT SP... 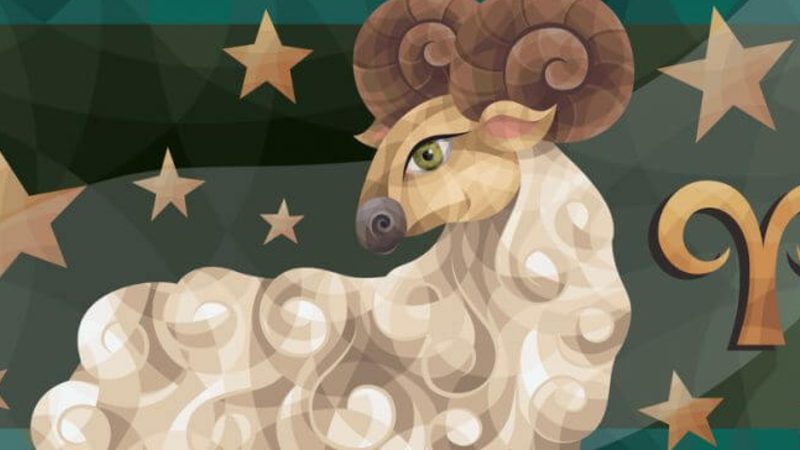 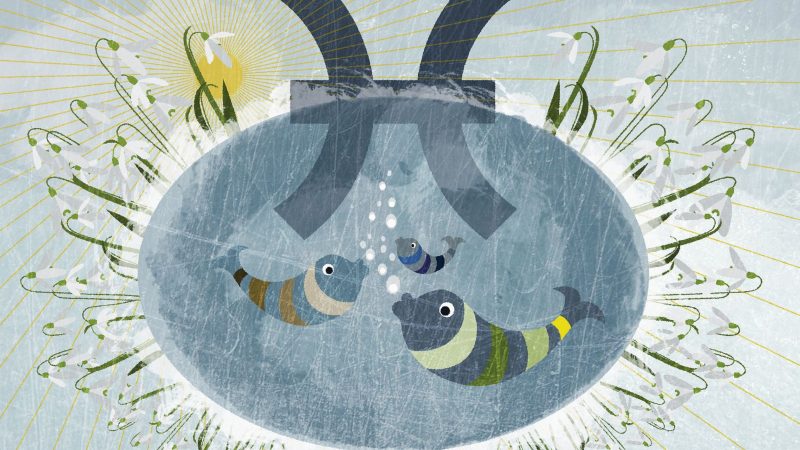