I’m in the mood to talk about happy endings. And no, I’m not referring to the sketchy massage parlor on Main Street that never seems to have any customers.

Happy endings distinguish melodrama from tragedy and have been in existence for a really long time. Basically, everything comes up roses for the protagonists and their sidekicks, but never for the villains. As a romance writer, my job is to make sure my books end happily. It’s also my job to ensure that the story is chock full of romantic elements. You know, plenty of eye-blazing, the pitter patter of butterflies in the chest, sweaty palms (not the gross sweaty palms of your co-worker Sally), and sleepless nights daydreaming of that first kiss.

But this is what I’ve been kicking around lately, and let me say right up front, perhaps this has something to do with my being married now for almost 20 years: sometimes the romance writer just feels anti-romance.

Last night, I might’ve smothered my lovely wife with a pillow to stop her snoring if it wasn’t for the fact that the cat was sleeping on the aforementioned pillow. I submit my weekly Fitbit statistics as evidence indicating a paltry lack of deep sleep, light sleep, or any sleep in between. I love my wife, but she snores like a poorly maintained freight train with square wheels. Do you honestly think that after almost 20 years of sleeping next to this beautiful woman that I’m feeling butterflies in my chest at 3:31 a.m. after being kept awake for over three hours? If I was writing myself into a scene in a romance novel, would it be realistic for me to stare at her impossibly long eyelashes, thanking the Universe of any higher power of her existence in my life? No. It would be total and utter bullshit.

The fact is, I wanted to smother her with a pillow. The truth is, I might’ve gone through with my plan if I didn’t have to wake the cat to do it. Ask any cat owner. They’ll get my rationale. I spent another 15 minutes after musing about the pillow smothering wondering instead if I should get up and move into the guest room. But, it’s Connecticut in late-January. That means cold sheets in a chilly bed. So, I opted instead to cover my own head with the pillow in hopes I might drown out enough of the Señora Snora to doze off before suffocating myself.

Sure, I love happy endings because they give us hope that everything will work out in the end. I enjoy a good dose of hope. I appreciate slipping into another world away from shithole comments, bitter cold temperatures, and a snoring wife, to lose myself in the heat of first love or summer sun.

But as a writer, I can’t write about sunshine and roses all the time. It’s too draining, and it becomes inauthentic. Sometimes, I don’t have enough to say because all I really want to talk about it why on earth my wife insists on singing Pitbull aloud and off-key (or most other songs) when she doesn’t know the words. Or why I’m the only person in the house that sees the tumbleweeds of dog hair rolling across the hardwood floor.

In the world of romance books, whether they be lesbian romance, transgender romance, straight romance, or any variation in between, I do believe there is plenty of room for those books that don’t follow the traditional mold. We could certainly go down a heady, academic road and look at the deconstruction of literary forms and lesbian literary discourse. We perpetuate stereotypes of romance in romance novels because we like what is familiar and we are sometimes threatened by new approaches. But, in order for lesbian fiction to evolve, we must be open to new ideas of what romance looks like. We must be open to the idea that not all romance novels must end happily even though the central theme of the story is a romantic relationship. What it always comes down to for me is being open-minded to all forms, and to welcome a plethora of stories that can ultimately create the ever-evolving patchwork of lesbian literature.

Living with another human being for 20 years has shown me that love morphs and changes over time. Don’t worry, we don’t dress alike, although some people complain that we sound too much alike on the phone. We have varied interests, some of them intersect, and some of them don’t. I need alone time away from her just as much as I value time with her. The heat and passion we felt so many years ago have propelled us into a different realm of devotion, mutual respect, and genuine caring. Because I’ve seen my wife in the hospital with her johnny coat on backward doesn’t mean I don’t love her with all my heart. I shake my head regularly at her odd choices in winter snow day outfits that don’t say sexy to me. For the life of me, I’ll never understand why she loves to watch the show Jane the Virgin. I could go on and on.

Sometimes the romance that we’re accustomed to swooning over in a romance novel is missing from daily life, which is why we’re so drawn to reading about it in the first place. But if you dig down far enough into my partnership with Dara, you’ll see that underneath it all, we are best friends, we are partners, we are each other’s better half. There is no one else in the world I’d rather walk through life with. That’s as romantic as it gets, regardless of whether she’ll live to see another day if I don’t get some sleep tonight.

Lucy J. Madison is a novelist, poet, and screenwriter from Connecticut. She’s the author of two contemporary lesbian romance novels In the Direction of the Sun and Personal Foul as well as a collection of poetry entitled I.V. Poems (Sapphire Books). She can be found at www.lucyjmadison.com. Connect with her on Instagram, Facebook, and Twitter. 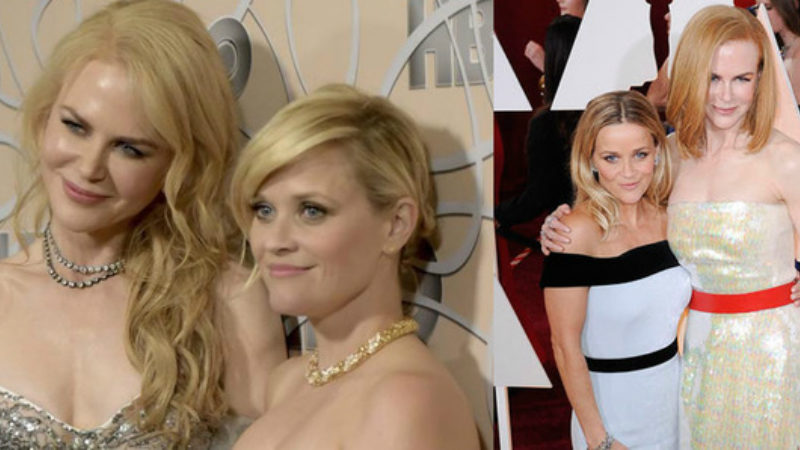 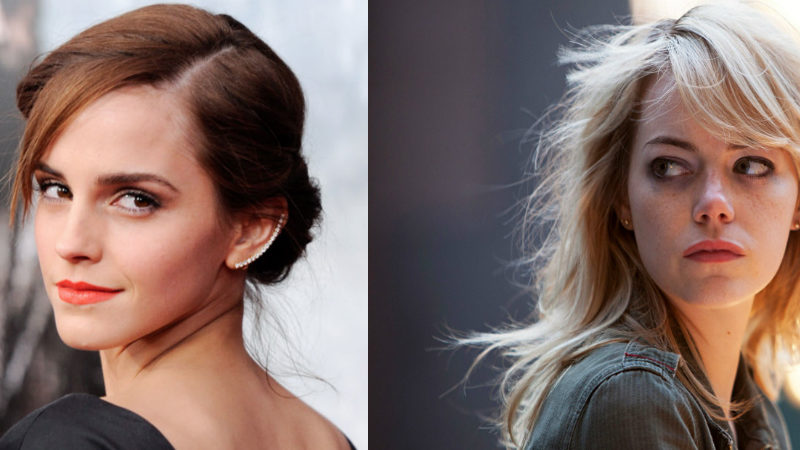