There have always been a lot of strong women in the tennis world, with the original being Billie Jean King— who also happened to be a lesbian. There is also Amelie Mauresmo, the first Frenchwoman to top the world rankings.

But despite all of Mauresmo’s achievements, this French tennis player had been terribly criticized for not looking feminine like the other women tennis players.

Born on July 5, 1979 in Saint-Germain-en-Laye, Amelie was raised by her mother Françoise, a housewife, and her father, Francis, an engineer.

When French tennis player Yannich Noah won the 1983 French Open against Mats Wilander, Amelie saw him win on TV and inspired her to play tennis at the age of four.

Amelie became really good at he sport that in 1996, she won both the junior French Open and the Wimbledon women’s singles titles.

Because of this, the International Tennis Federation named her that year’s Junior World Champion.

Then in 1998, Amelie was selected by Yannick to be on the French team for the Fed Cup.

She suffered a loss to Martina Hingis during the 1999 Australian Open final but had managed to upset three seeded players, including No. 1 seed and World No. 1 Lindsay Davenport.

Since then, Amelie racked up a ton of wins as she became the World No 1 on September 13, 2004 and won her both the 2006 Australian Open and Wimbledon Championships.

Through her 13 years playing professionally on tour, she was no. 1 ranked for 39 cumulative weeks and was among the world’s top 5 players for 191 weeks.

Amelie compiled a 546-227 tour record, winning 25 WTA titles in singles. She also compiled a 92-62 record in doubles, earning three championships, and a career-high No. 29 world ranking in 2006.

Likewise, she won a Silver Medal at the 2004 Olympic Games in Atlanta, and held the record for the most singles wins for the French Fed Cup team such that she became its captain in 2013.

On December 3, 2009, Amelie retired from playing but continued on as a coach for a number of players like Andy Murray.

In 2015, she was inducted into the International Tennis Hall of Fame. Furthremore, she was given the Legion Honor by French President Jacques Chirac in 2007.

Amelie Mauresmo: Being true to herself

In 1999, Amelie came out as a lesbian– and received jibes from both the public and fellow tennis players like Davenport and Hingis about her muscular physique and sexuality.

While there have been other lesbian players before her– like King and Martina Navratilova– Amelie had come out while she was in the prime of her career.

“For a year or two I didn’t play well because of it. I was OK with my life but I found it hard to cope with the critical comments in the press and by people. The homophobic reaction,” she told The Guardian in an interview in 2006.

“Now I am lucky that people just see me as a great player and a nice person. I think they have gone beyond this gay thing,” she said.

In 2015, Amelie announced that she was expecting a baby with her partner. This year, she announced the birth of her second child. 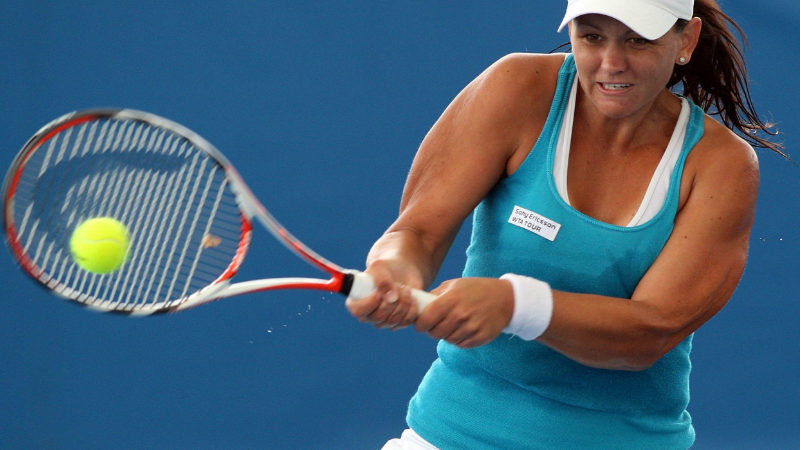 Casey Dellacqua speaks up for... 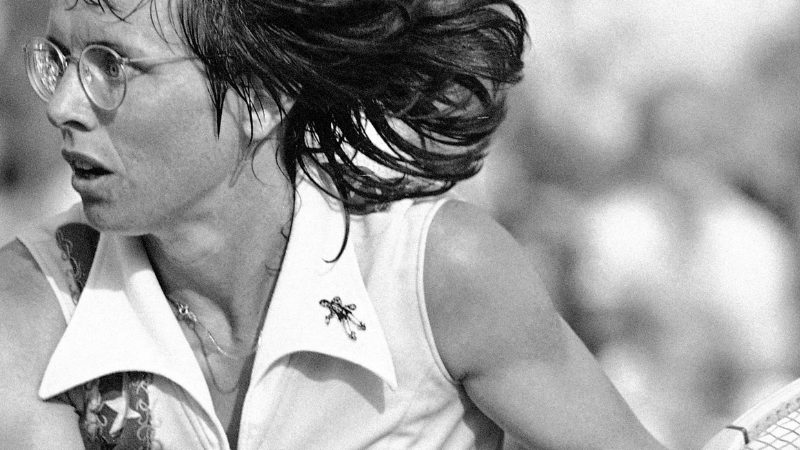