HomeEntertainmentCelebrities & PersonalitiesAfter 6 years, Margaret Cho is back with a new album

After 6 years, Margaret Cho is back with a new album 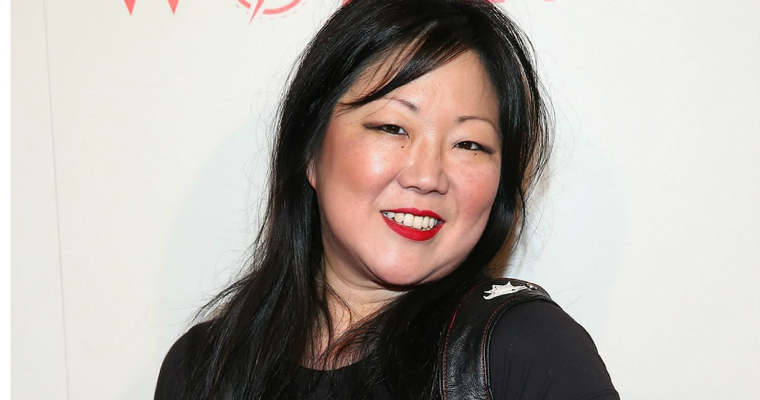 After 6 years, Margaret Cho is back with a new album

We here at LesbianNews are big fans of comedian, actress, and singer-songwriter Margaret Cho, having featured her on our cover last September. So when we heard that she’ll be coming out with an album this year, obviously, we were ecstatic.

Cho, a three-time Grammy and Emmy nominee, has confirmed that her new studio album, American Myth, will be released on April 29 this year via her Clownery Records label.

This album is a follow-up to her 2010 Grammy-nominated debut album Cho Dependent. It’s also her first new music after six years.

Fortunately for us, we don’t have to wait that long until Margaret releases her album as she’s already released three of her songs online: “Ron’s got a DUI”, “Fat pussy”, and “(I want to) Kill my rapist”.

All of these songs can be found on YouTube, but readers can check out the last song embedded below this post.

What’s more, Margaret will release two more songs in the coming months leading up to the album’s release.

“I am extremely proud to release American Myth,” Margaret said. “This is an album of anthems and showcases my first efforts as a composer. I made it with my longtime collaborator Garrison Starr and an incredible and inspiring crew of artists.”

“It is my glamorous and glittering tribute to family, comedy, anger, fame, gayness, grief, fat pride, love and hate,” she added.

But more than a musician, Margaret is a pioneer among women in comedy in that she doesn’t take anything for granted. That’s why she’s also continuing with her ever-evolving stand-up comedy tour throughout 2016.

The San Francisco-born Margaret is known for tackling difficult subjects with sensitivity and razor sharp insight.

“It’s a wonderful thing to be known as a ‘safe haven’ for people who feel disenfranchised. The audience at my shows don’t necessarily consider themselves traditional comedy fans,” Margaret declared.

I seem to be a secure alternative for people who don’t think they’re being represented in society. They come because my point of view satisfies a lot of what needs to be said out there, and that makes me really proud,” she said.

She’ll also be playing some of her songs during her sets. For a sample, check out Margaret Cho’s rather controversial song “(I want to) Kill my rapist” below:

New York transgenders to get prote...