While the rest of the world goes gaga over “boy band” groups, China has taken the concept one step further by introducing the gender-bending boy band, Acrush.

The twist here? All members of Acrush are composed of women, which actually reminds us of how lesbians entertainers dressed up before.

This is not the first time this has happened: Russia had the pop duo T.A.T.U. (the faux-lesbians), Japan had The Hoopers (complete with tuxedos), and South Korea had Global Icon.

Acrush: Dressing up as guys

Hailing from the southern Zheijang province, Acrush is composed of five women in their early twenties with the youngest around 18 years old: Lu Keran, An Junxi, Peng Xichen, Min Junqian, and Lin Fan

Dressed like heartthrobs and bearing short hairstyles, the group– while already introduced to the public– don’t even have a music video out yet (which is coming in April).

However, they have a big fan base and their fan page on China’s Twitter-like Weibo has almost 900,000 followers.

The group’s agent Zhou Xiaobai in a phone interview told the website Quartz that the letter A in the group’s name refers to Adonis, the epitome of male beauty in Greek mythology.

Likewise, Zhou said that Acrush is “a group advocating freedom, not bounded by frames.”

Zheping Huang of Quartz wrote: “In China, women dressing up like men has become a more common sight and more accepted by society in recent years.””

“That’s in part thanks to pop idol Li Yuchun, dubbed the mother of the unisex look in China. After Li won the nationwide talent show “Super Girl” in 2005, more boyish girls popped up on TV, but none of them became superstars like Li,” Zheping added.

Zhou noted that the group’s fans are predominantly female, from teenagers to college graduates, who have started calling the group their “husbands.” (Similar to how fans treat celebrities like Justin Beiber.)

Zhou said they avoid terms like “boy” and “girl,” preferring to use the gender-free phrase meishaonian, or “handsome youths.”

Acrush: Not just a gimmick

Interesting enough, all the members have been dressing like boys in before they were recruited for the group. Lu said she wore short hair when she learned fencing at the age of ten.

However, the group has been profiled in typical boy band fashion: the lead singer, the musician, the rebel, the dancer, and the baby of the gorup.

Likewise, while the group uses androgyny as an identity, they have company policy that prohibits them from discussing their sexual orientation.

As Gabe Bergado of Teen Vogue noted, “It’s puzzling that Acrush is so progressive when it comes to switching things upwith regard to gender identity and talking about it, but not this isn’t the case for their sexual orientations.”

The group was recruited by Zhejiang Huati Culture Communication Co. Ltd, an entertainment startup based in Jinhua, using the star-producing system in South Korea.

The singer Dusty Springfield and t... 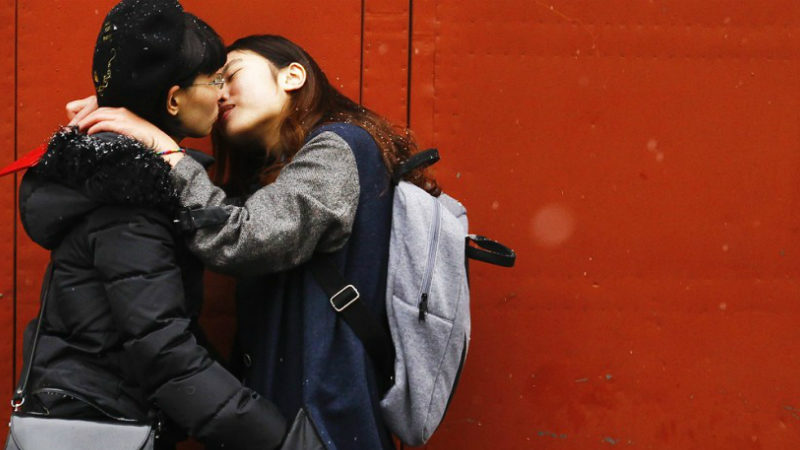 The lesbian Chinese and their... 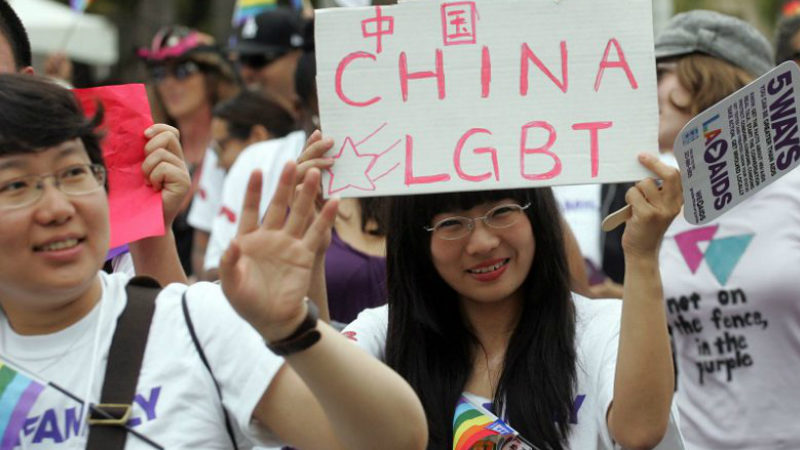