HomeLifestyle7 lesbian facts that you may not know of

7 lesbian facts that you may not know of 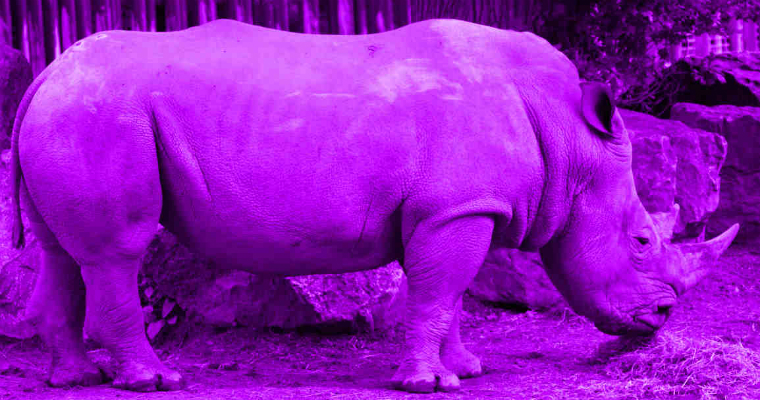 7 lesbian facts that you may not know of What’s more, lesbianism and its struggle has a long and colorful history. Here are a few things we’ve discovered about ourselves today:

The term “lesbian” came from the Greek word Lesbos. This was an island in Greece where Sappho wove her women-loving-women poetry.

But the terminology’s history is a bit more colourful. It came to a point in 1925 when the word lesbian became the female version of sodomite.

That’s right. From a poetic island in Greece, Lesbos, it became a city that God destroyed, Sodom.

As of today, no research has ever proven what causes lesbianism. However, there were some inconclusive studies that show increased levels of steroids provide a greater chance that your unborn child will be a lesbian.

Is it possible they can also tell us what kind of steroid it was so that we can hoard that stuff?

Now this one is really cute: a lavender rhino was the lesbian symbol in the ‘70s.

The thinking was that purple connotes gay. And that rhinos are pretty peaceful animals– unless they’re provoked, and then they charge you.

Though the symbol was cute, obviously, it didn’t pan out.

While butch and dyke are the more common, colloquial terms for lesbians, all throughout history there have been an array of different names.

Cat and apache were popular in the 1930s. Here are a few more throughout the years.

The first lesbian magazine was Vice Versa, which was known as “the gayest American magazine.” It was a project of a certain Lisa Ben, an anagram for lesbian.

It was also the pseudonym of an RKO Studios secretary in LA, who started writing the articles for the magazine because she was “told by her boss that he didn’t care what she was typing, but he wanted her to look busy so people at the studio would think he was important.”

A little knowledge goes a long way. Some lesbian facts, on the other hand, can help us know a little bit of ourselves.

Advantages in disclosing to your h...